Lara Trump gloats after GOP wins: ‘Too late’ for Democrats 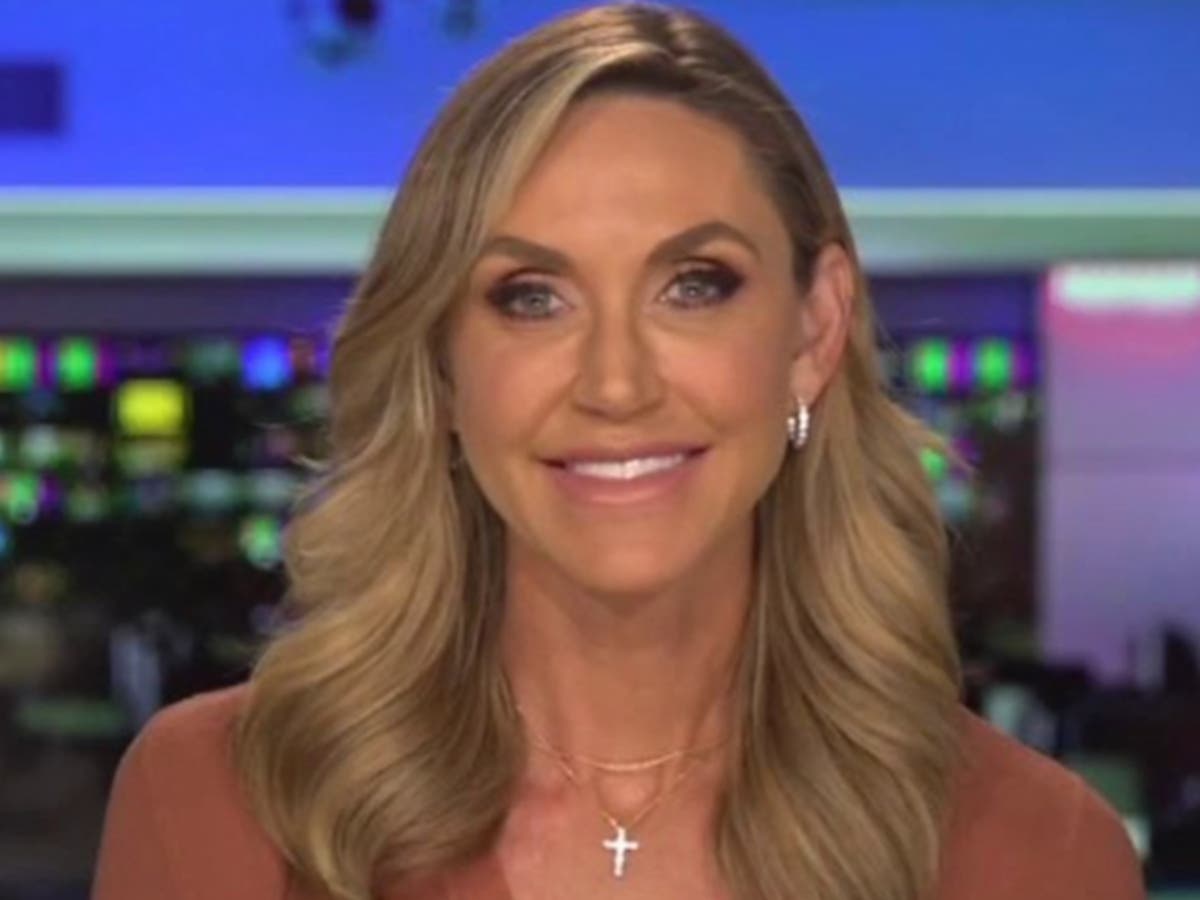 Lara Trump, former President Donald Trump‘s daughter-in-law, said that it was “too late” for Democrats during a victory-lap interview on Fox News. She was discussing the victory of Republican Glenn Youngkin in the Virginia gubernatorial election.

“I think it’s a little bit too late, unfortunately, for the Democrats. They have done the same thing that has worked for them for so long. They get out there, they pander for votes. We saw in Virginia, gosh, they brought in the whole slate with Obama, with Biden, with Harris,” she said. “They brought them all out because they thought, gosh, what we’ve always been doing has been working so well, and what they got was a real wake-up call and it was that parents are not buying it anymore.”

Republican politicians and strategists have attributed Mr Youngkin’s focus on school curriculum – using the buzzy “critical race theory” dogwhistle to motivate the masses – and policy changes that impact families, like eliminating the state’s grocery tax, for his victory.

Their analysis is well-founded, at least when it comes to white women voters in the state. According to an NBC exit poll, 75 per cent of white women without college degrees voted for Mr Youngkin, as opposed to the 52 per cent who voted for Mr Trump in the 2020 election.

“Gosh, isn’t it interesting that parents don’t want their kids taught hateful rhetoric in school – critical race theory? Isn’t it crazy that they don’t want to be called domestic terrorists? That they want their kids to live in a safe society, a lawful society?” Ms Trump said, offering an exaggerated and misleading read on the debate over school curriculums. “So I think there’s going to be more pushback. I think it’s driven a lot of people who were independents and some Democrats over to the Republican side. Think we’re going to see it more in ‘22 and ’24.”

Whether or not Ms Trump’s predictions hold water remains to be seen.

In addition to the swing of white women voters in the state, Mr Youngkin also benefitted from his opponent, Democrat Terry McAuliffe’s, disastrous decision to campaign on the Republican’s similarity to Mr Trump.

In the closing months of the election, Mr McAuliffe’s campaign began to draw direct comparisons between Mr Youngkin and Mr Trump, hoping to sway fence-sitters and motivate Democrats to vote. In reality, most political experts have characterised Mr Youngkin as a generally moderate Republican, especially when compared to party extremists like Congresswomen Lauren Boebert and Marjorie Taylor Greene.

By constantly airing commercials claiming Mr Youngkin was fully ideologically aligned with Mr Trump and had the former president’s full endorsement, the campaign may have done little more than motivate Republicans to head to the polls.

Perhaps most frustrating for Democrats who criticised the campaign move is the realisation that at his campaign launch, Mr McAuliff’s slogan was “Our kids. Our schools. Our Future” – the very issues that seemed to motivate white women in the state to swing and vote for Mr Youngkin.