Kevin McCarthy reveals George Santos may be ousted from Congress 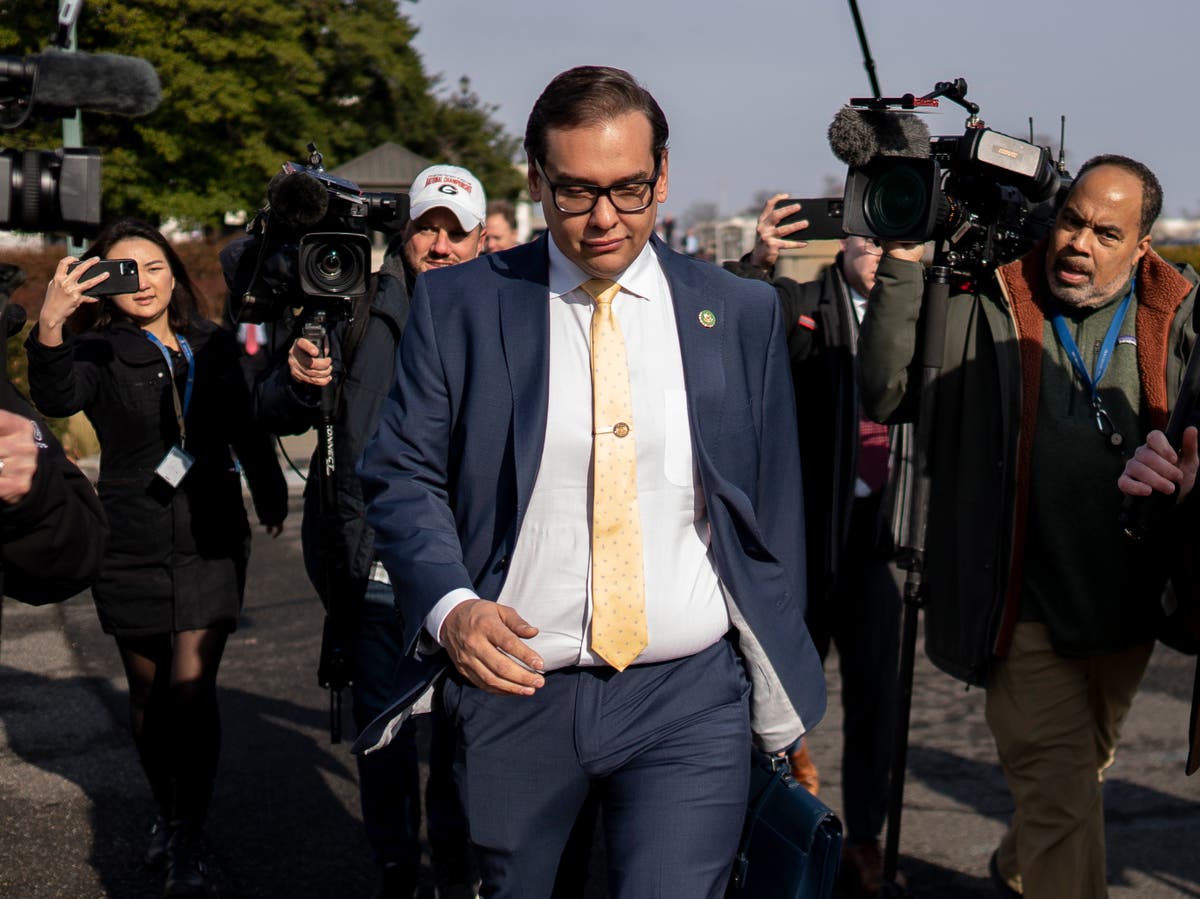 House Speaker Kevin McCarthy said that embattled freshman Republican Representative George Santos of New York will be removed from Congress if the House Ethics Committee finds that he broke the law.

“You know why I’m standing by him? Because his constituents voted for him,” Mr McCarthy told reporters Tuesday evening. “I do not have the power simply because I disagree with somebody on what they have said that I remove them from elected office.”

Mr McCarthy said he would hold Mr Santos to the same standard he holds other members of Congress and added that the House Ethics Committee is currently investigating the freshman.

“If for some way, when we go through ethics and he has broken the law, then we will remove him,” Mr McCarthy said. “But it is not my role. I believe in the rule of law.”

Multiple news outlets have reported how Mr Santos fabricated major parts of his personal biography, including that he worked at Goldman Sachs and Citigroup; that he graduated from Baruch College; that he was of Jewish descent; and that his mother was in the World Trade Center on 9/11.

New York Republicans, including some in Congress, have called on him to resign. But he has defiantly refused to resign.

At the same time, Mr McCarthy announced that he would remove Democratic Representatives Adam Schiff and Eric Swalwell, both of California, from the House Intelligence Committee. Mr Schiff was the top Democrat on the committee but Mr McCarthy has accused him of using his position to lie.

Mr McCarthy has used the fact a Chinese spy tried to cultivate a relationship with Mr Swalwell early in his career as a reason to say he is compromised. Mr Swalwell cut off all contact with the spy once he was informed by authorities, Axios reported in 2020.