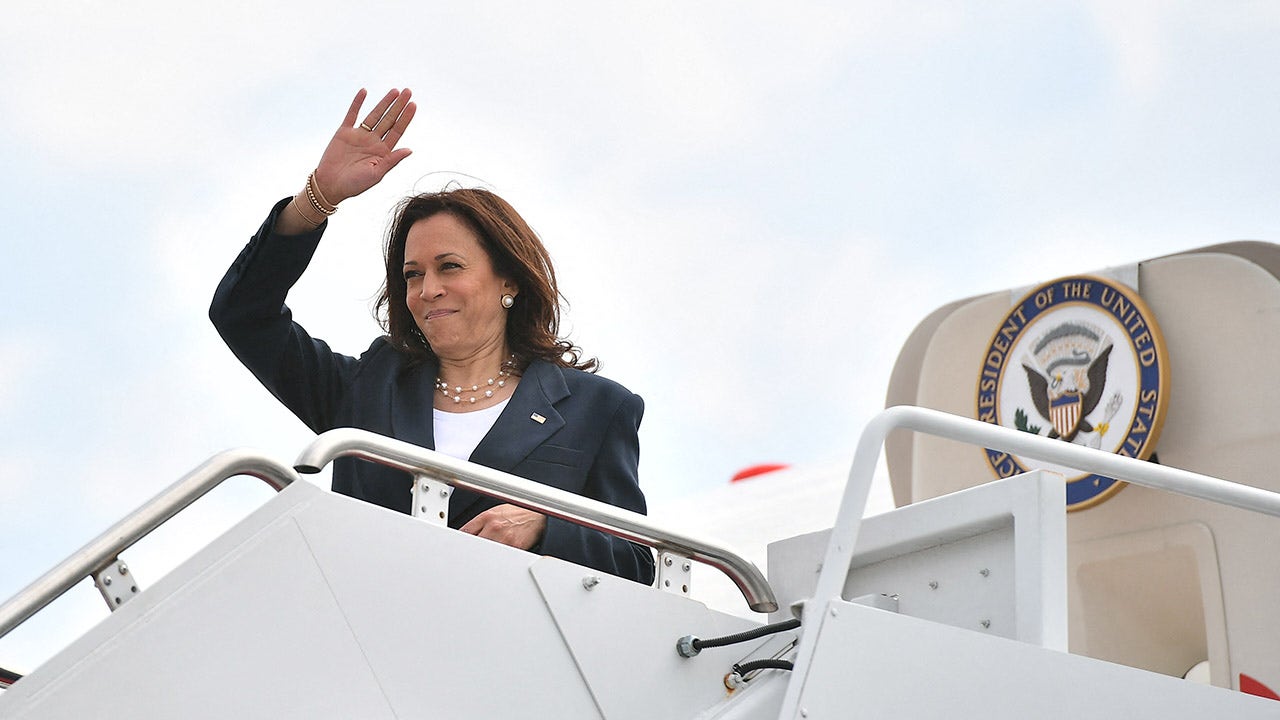 Vice President Kamala Harris will travel to Chicago on Tuesday in the wake of more than two dozen shootings in the city, seven of which resulted in fatalities.

Harris, according to her office, will make the trip to the Windy City with her husband, Second Gentleman Douglas Emhoff, to deliver remarks at the National Education Association 2022 Annual Meeting and Representative Assembly at the McCormick Convention Center.

While her trip is not related to the surge in gun violence throughout Chicago Mayor Lori Lightfoot’s city, Harris’ visit comes on the heels of a deadly weekend in Chicago. Over the July 4th weekend, 54 people were shot and seven of them were killed.

The weekend kicked off with 22 people shot, four fatally, within the span of 20 hours on Friday. Violent encounters with police also popped up throughout the weekend, with Chicago Police Superintendent David Brown begging parents to take responsibility over their children.

“There’s no reason why everyone can’t enjoy the holiday and every event safely. Parents, please, please know where your children are,” he said. “Don’t leave them to government to be the parents of your kids. We need you, parents, please, to help us make sure your young people are safe.”

A crowd of protesters in Chicago’s Loop attacked police cars with fireworks and blunt objects after authorities responded to reports of cars doing donuts in an intersection.

Victims of the fatal shootings range from a 24-year-old woman who was killed in a crossfire between two gunmen to a 35-year-old man killed in an apparently random attack while sitting in a car.

Another 26-year-old man was killed in a drive-by shooting while riding his bike just before 6 p.m. on Friday.

The most recent reported fatality was a man believed to be 25 years old, according to ABC-7. He was killed while walking on the street after vehicle pulled up next to him and a gunman got out.

Several of the victims of non-fatal shootings may die from their injuries in the coming days, including a 90-year-old man who remains in critical condition at Mount Sinai Hospital with a gunshot wound to the abdomen.

The youngest victims of Chicago’s shootings was a 10-year-old boy, who was wounded in his bedroom after at least one gunman opened fire on his home. The boy is in the hospital and in good condition, according to ABC.

Fox News Digital did not receive an immediate response from Harris’ office on her trip and the recent gun violence.