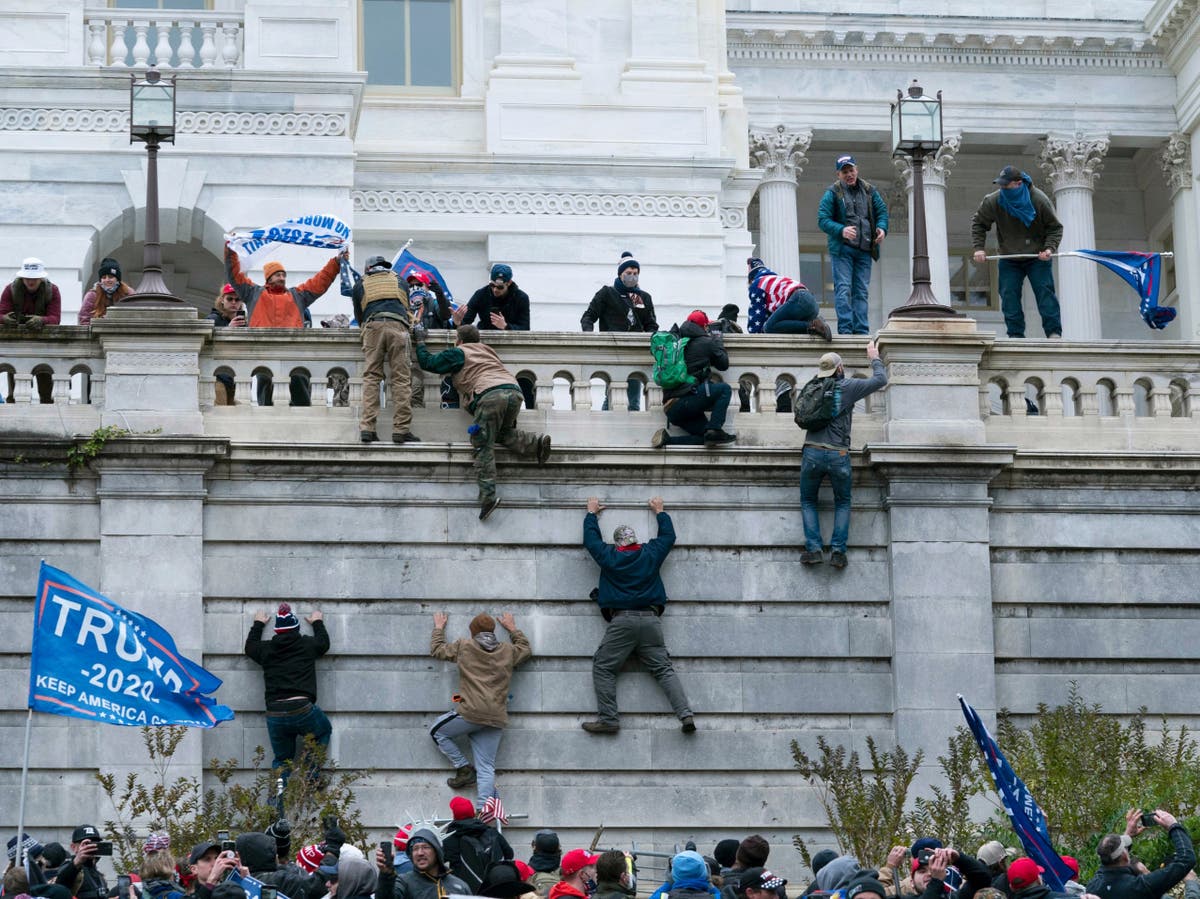 US Marshals were called in to inspect a Washington DC jail where defendants arrested in connection with the Capitol riot are awaiting trial.

The Associated Press reported that the jail came under scrutiny after a federal judge held DC’s corrections director and jail warden in contempt. The judge then asked for a Justice Department investigation into whether inmates’ civil rights were being abused at the jail.

After their inspection, the Marshals found that the accused Capitol rioters do not need to be moved out of the facility, despite their complaints about the jail’s conditions.

While the accused Capitol rioters will remain in the jail, the federal officials reportedly moved 400 other inmates out of a secondary building in the complex after their inspection found the conditions there did not meet minimum standards. Those inmates will be transferred to a facility in Pennsylvania.

According to Christopher Geldart, the DC’s deputy mayor for public safety, local officials are working to repair the aging jail and to obtain the Marshals’ full inspection report. He said the allegations made by federal officials were “deeply concerning”.

“We take seriously the responsibility of caring for justice-involved DC residents and believe they should remain in DC,” he said. “DOC leadership is evaluating moving inmates within the facility so that issues raised can be addressed efficiently and expeditiously.”

The inspection was called after US District Judge Royce Lamberth heard the case of Christopher Worrell, a Proud Boys member charged with participating in the Capitol riot and who was given delayed medical care for a broken wrist. His surgery was scheduled in June but had still not occurred by mid-October, partially due to jail officials failing to turn over his medical records.

Mr Worrell was accused of attacking police with a caustic gel irritant. Investigators believe he was part of the coordinated efforts of Proud Boys members during the Capitol attack.

Prosecutors in Mr Worrell’s case have claimed that his complaints of poor treatment have been “repeatedly contradicted or unsubstantiated by the medical records” of doctors who have treated him.

“The government has repeatedly been unable to sort fact from fiction in reviewing Mr Worrell’s many claims of medical mistreatment because those claims have often been refuted, or at best unsubstantiated, by the medical notes and records that the government later obtains,” prosecutors wrote in the court filing.

At least one judge has shrugged off the complaints from the inmates. Judge Emmitt Sullivan dismissed the complaints as inmates wanting “hotel services”.

“They’re running a jail, not a hotel,” he said.

Apart from concerns over the jail’s conditions, there is worry that the defendants’ incarceration in close proximity to each other is providing fertile ground for further radicalisation.