In Spending Bill, Democrats Rely on Budget Gimmicks They Once Derided 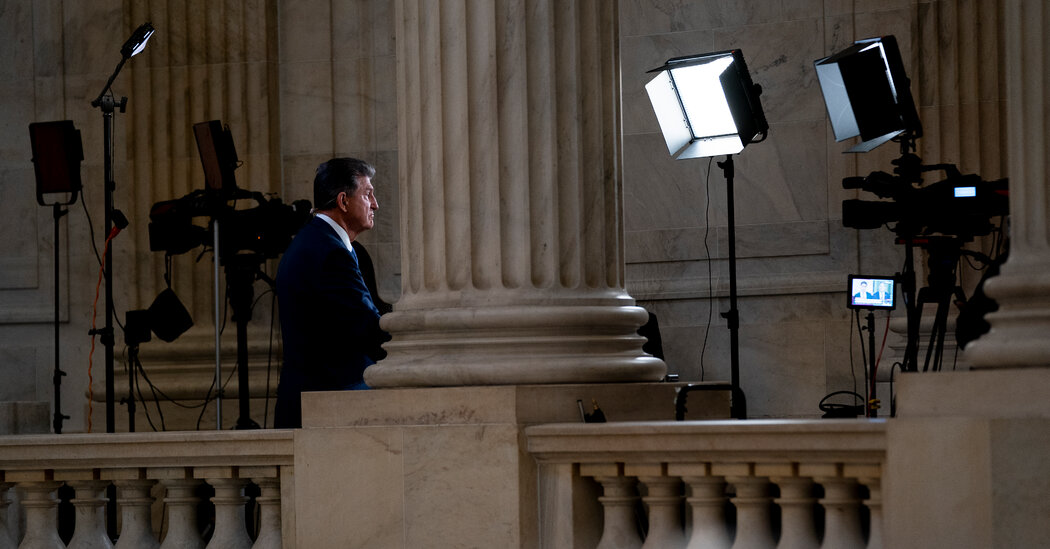 “It’s similar but it’s much more egregious,” said Marc Goldwein, senior policy director for the Committee for a Responsible Federal Budget, comparing the situation to 2017. “They’re cutting the bill in half, more than in half, by having things expire early.”

A proposal this week by some House Democrats to temporarily suspend a $10,000 cap on the amount of state and local taxes that households can deduct through 2025 and then reinstate the limit in 2026 highlighted the use of budget gimmicks. Such a plan would have a negligible impact on the 10-year deficit window since the revenue lost over the next five years would be recouped beginning in 2026. But Democrats from high-tax states have said they want the cap repealed entirely, and there is a chance that it would never return after the reprieve.

Kent Smetters, the faculty director of The Penn Wharton Budget Model, said the proposal had echoes of the temporary tax cuts that Republicans passed for individuals in 2017. Those cuts are set to expire in 2025 but are expected to be extended because allowing them to sunset would result in a politically unpalatable tax increase on low- and middle-income earners.

“You try to get something through on the personal side and hope that a future Congress will take it up and extend it,” Mr. Smetters, whose team has been advising Mr. Manchin on some budget concerns, said in reference to the tax code.

Some Democrats have also looked skeptically on that proposal. Senator Robert Menendez, a New Jersey Democrat who has been pushing for permanent relief from the cap on the state and local tax deduction, known as SALT, said this week that it should be targeted to benefit the middle class but not reinstated. Such “gimmicks,” he warned, would mostly benefit the rich.

On Wednesday, House Democrats unveiled a bill that included a measure to raise the SALT cap to $72,500 through 2031. The Joint Committee on Taxation projected that this would actually raise $2 billion in additional tax revenue over a decade.

In some cases, Democrats and the White House are making much rosier assumptions about the revenue that the bill will bring in, through its policies and projected economic growth.