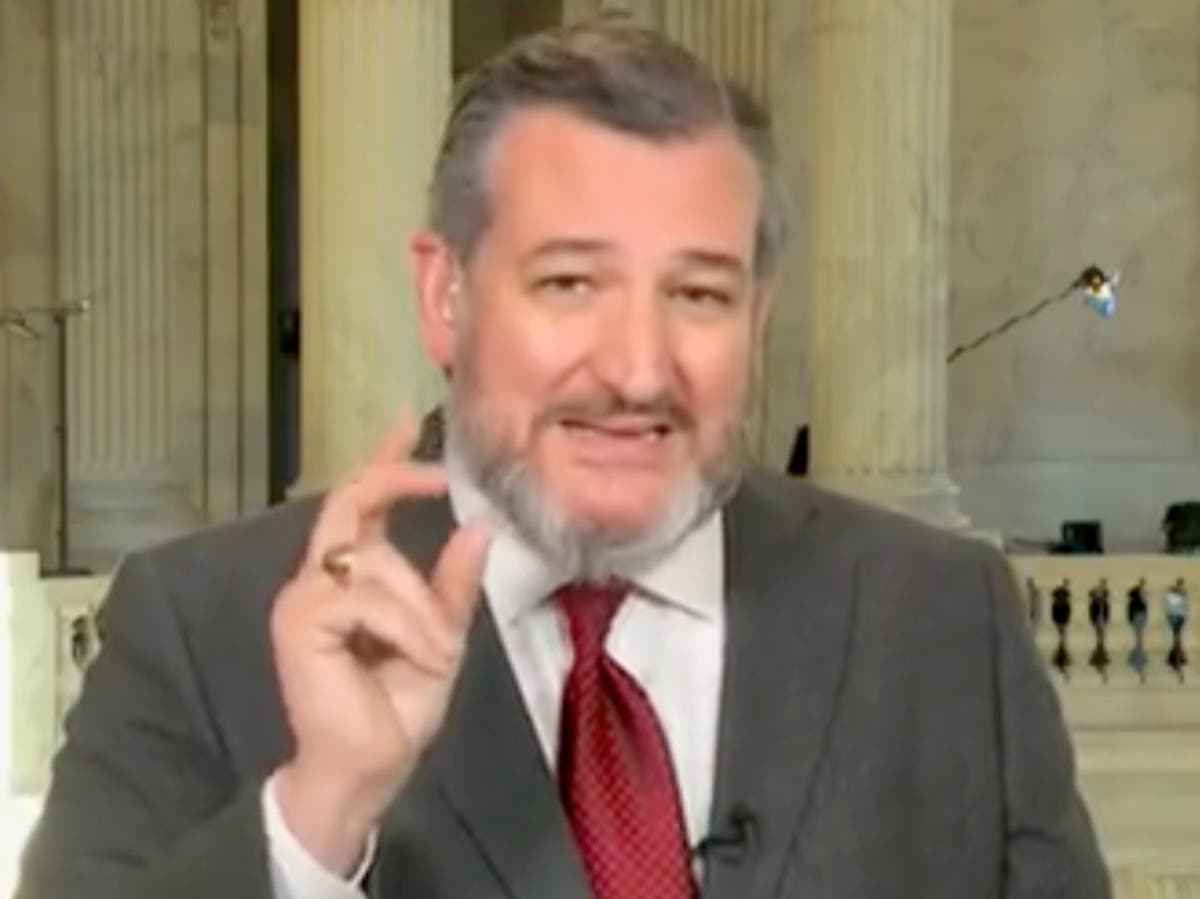 Texas Senator Ted Cruz is being blasted for his two very different reactions to the discoveries of classified documents at the homes of President Joe Biden and former Vice President Mike Pence.

On Tuesday, Mr Cruz appeared on the Fox Business Network programme hosted by Larry Kudlow, the former director of the National Economic Council during the Trump administration.

Mr Cruz called for the FBI to search the homes of Mr Biden and his son Hunter but argued that Mr Pence should be spared.

“I believe the FBI needs to search the residences of Hunter Biden and any business offices of Hunter Biden to determine if there are classified materials there, because if these classified materials, in particular, implicate Burisma, Ukraine, communist China, payments going to Hunter Biden or Joe Biden’s brother or the Biden family, then this shifts from a political problem to a very serious problem of criminal liability and major crimes,” the senator said.

The FBI searched Mr Biden’s Delaware home after the president allowed the agency to enter without a search warrant. They found additional classified documents and took some of Mr Biden’s handwritten notes, the president’s attorney said on Saturday, according to the Associated Press.

Asked about Mr Pence, Mr Cruz said, “oh look, the Mike Pence story, it’s still early. You know, Mike Pence, as you noted he is a good friend, he’s a good man. … That is very different from what Joe Biden has done”.

“Like so many in the @GOP, @SenTedCruz will completely ignore their own party members’ actions while attacking the actions of others. Cowards and hypocrites is all you get with conservatives,” one account holder said.

“When you have absolutely no integrity, morals or values…. THIS IS WHAT YOU GET!!!” Vernon Turner added.

“It’s like ‘hypocrisy’ punches him square in the face and Ted simply responds with ‘thank you sir, may I have some more?’” Myles Davies wrote.

“It’s no longer news that Ted Cruz is numb to shame and hypocrisy,” another Twitter user said.

“It’s always ok or just a mishap when it’s a Republican who gets caught with their pants down. Yep well it’s still early days – what’s good for the goose is good for the gander. Pence will also have to answer for his papers as well,” one account holder said.