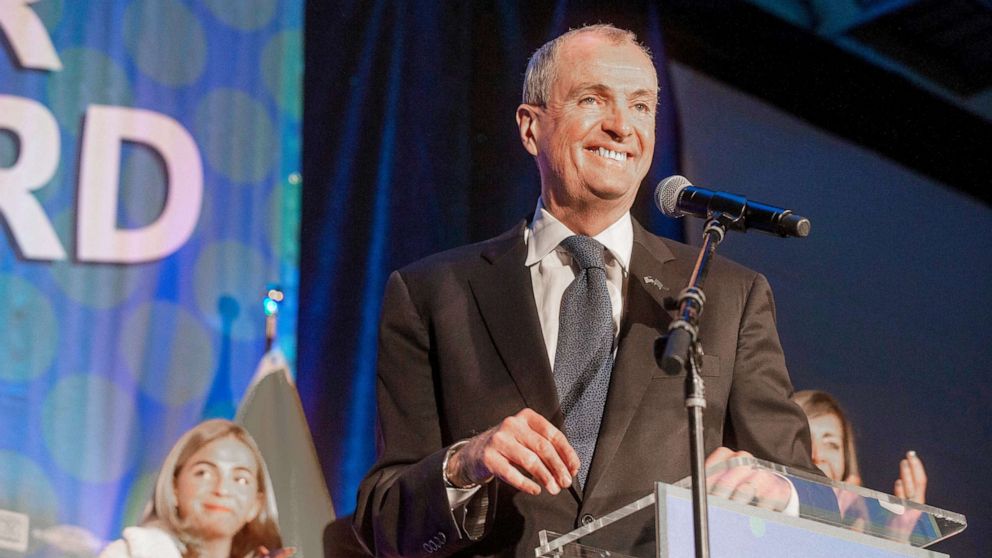 The election was seen as a referendum on President Joe Biden’s agenda.

Republican Jack Ciattarelli vied against Murphy for his position but came up short in what proved to be a surprisingly close race.

Murphy narrowly defeated Ciattarelli in the state’s off-year election, bucking a trend of GOP success at the ballot box when Democrats are in power in Washington.

The state is typically a reliable win for Democrats in presidential and Senate elections, but its off-year statewide elections tend to yield more favorable results for Republicans.

With this win, Murphy is the first Democratic governor reelected by New Jersey voters in more than 40 years.

In 2017, about 2.1 million New Jerseyans cast their ballots for the two major-party candidates in the gubernatorial race. The state has surpassed that turnout by over 300,000 votes with 87% of the expected vote in and some ballots outstanding.

Tuesday night in Virginia, voters turned out very enthusiastically. According to the Virginia Department of Elections’ historic turnout data, the 2021 election had the highest turnout rate for a gubernatorial election since 1993 when turnout hit 61.1%.

As Ciattarelli campaigned across the state, he focused on issues like lowering taxes and Murphy’s pandemic response, which was mostly well-received by New Jerseyeans.

The last poll from Monmouth University, released in late October, found that 27% said taxes were a top issue, followed by jobs and the economy at 20% and schools and education at 16%.

Biden’s approval rating in the state sank to 43% in that poll, while Murphy managed to maintain relative popularity, outpacing Biden’s popularity with 52%.

Ciattarelli is a former member of the state assembly and a businessman. He was the first Republican to launch a campaign to unseat Murphy in January 2020, prior to the pandemic.

Despite the Murphy campaign painting the Republican nominee as closely aligned with Trump’s views and the most extreme factions of the GOP, Ciattarelli was also attacked by Republicans for not supporting the former president sufficiently.

Ciattarelli ran for governor in 2017 but lost the GOP primary to Republican nominee Kim Guadagno.