From ‘lock her up’ to ‘defund the FBI’: How Trump and the GOP changed course on prosecuting political figures 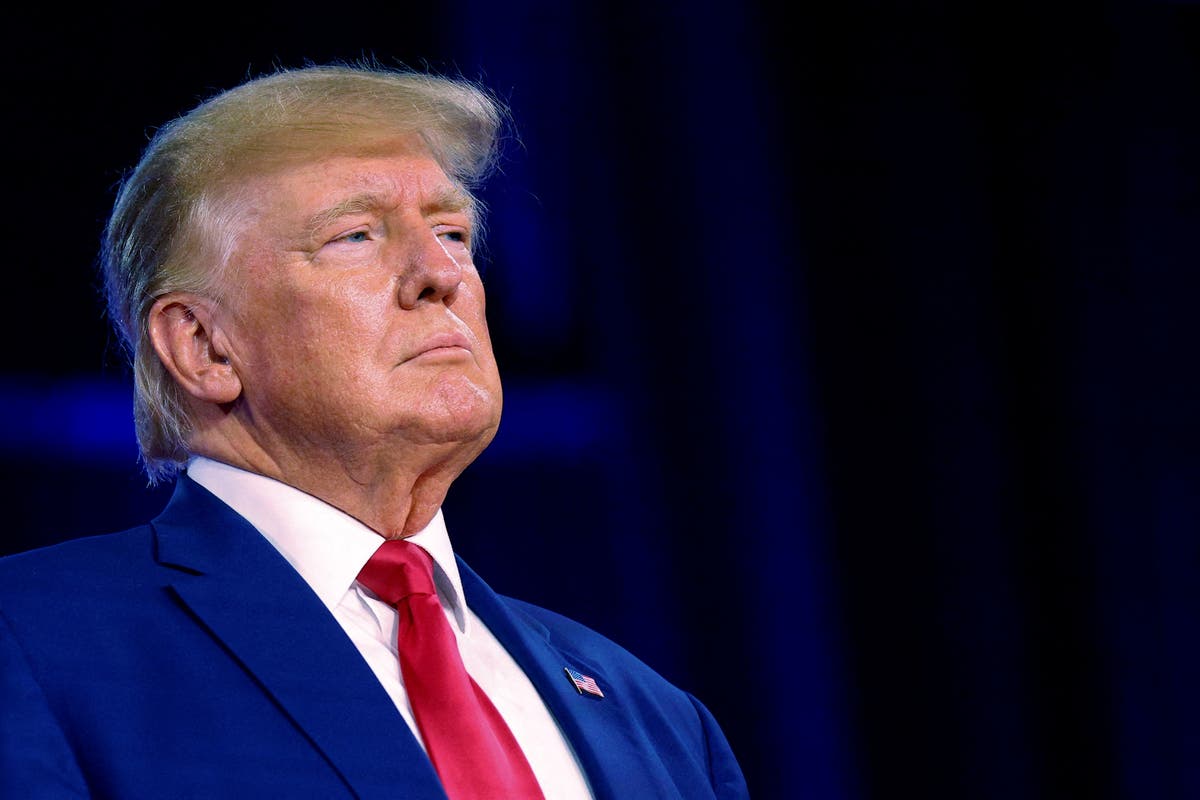 Throughout his presidential campaigns, and even after he took the White House, the crowds at Donald Trump’s rallies reverberated with a familiar refrain: “Lock her up!”

The chants, embraced and encouraged by Mr Trump and his allies, demanded the imprisonment of his then-political opponent, Hillary Clinton. Years later, the Republican party has an altogether different view on the prosecution of political figures.

The former president and his GOP allies have painted a bleak, apocalyptic picture of the US and federal law enforcement in the wake of the FBI raid at the former president’s Mar-a-Lago resort on 8 August, swiftly condemned by the American right as a political tool wielded by vengeful Democratic rivals.

In a statement, Mr Trump called it “prosecutorial misconduct, the weaponization of the Justice System, and an attack by Radical Left Democrats” who seek to block him from running in the 2024 presidential election and upend 2022 midterm elections as the GOP seeks control of Congress.

His instant politicisation of the investigation – and Republicans picking up his evidence-free line of attack in lockstep – echoes years of similar remarks and grievances that he also laid out in his statements after the raid, casting the multiple investigations facing Trump world, from his impeachments to probes surrounding the assault on the US Capitol, as politically motivated “witch hunts”.

Republican demands to “defund” federal law enforcement and prosecute chief Justice Department officials are in stark contrast to the GOP’s calls to “back the blue” and defend police from “defund” movements – and comes as Republican supporters continue to call for Ms Clinton’s imprisonment.

Following the Mar-a-Lago raid, Florida Senator Marco Rubio wrote on Twitter that “using government power to persecute political opponents is something we have seen many times from 3rd world Marxist dictatorships … But never before in America.”

Years earlier, on 5 July, 2016, he wrote: “The FBI’s decision regarding Clinton’s mishandling of classified emails once again proves that she is [disqualified] from being Commander in Chief.”

That day, James Comey announced the conclusion of the investigation into Ms Clinton, who was not criminally charged with any wrongdoing over the use of a personal email server during her time as Secretary of State.

At the time, Rep Kevin McCarthy said her “fundamental lack of judgment and wanton disregard for protecting and keeping information confidential raises continued questions about the exposure of our nation’s diplomatic and national security secrets.”

Now, the House Minority Leader threatened to launch a congressional investigation into the office of US Attorney General Merrick Garland.

“I’ve seen enough. The Department of Justice has reached an intolerable level of weaponized politicization,” he said after Monday night’s raid.

He told Mr Garland to “preserve your documents and clear your calendar” for congressional hearings on the issue, should Republican take control of the House of Representatives.

Sarah Huckabee Sanders, a former White House press secretary during the Trump administration and now a Trump-endorsed candidate for Arkansas governor, said that “if you’re not yet appalled by the total abuse of power from Democrats in Washington, you’re not paying attention.”

However, on 3 November, 2016, she shared a link to a post on the right-wing website The Daily Wire quoting The Guardian reporting that there is “deep antipathy” towards Hilary Clinton within the ranks of the FBI.

South Carolina Senator Lindsey Graham said “we’re 100 days away from midterm elections” and “launching such an investigation of a former president this close to an election is beyond problematic.”

Six years earlier, he criticised the FBI for failing to charge Ms Clinton – 75 days before that year’s presidential election.

“We need a special prosecutor, someone outside the Justice Department, to look into this matter,” he told Fox News in August 2016. “If you’re waiting on this Justice Department to hold anybody in the Obama-Clinton world accountable, you’ll die of old age. It’s sad but it’s true.”

Far-right members of Congress have repeatedly invoked calls for political violence and the prosecution of their political opponents, while “lock her up” chants aimed at Ms Clinton have been mainstays at Republican campaign-style rallies and events for years.

Before she ran for Congress in 2020, Georgia’s far-right congresswoman Marjorie Taylor Greene circulated a White House petition to impeach Nancy Pelosi for “treason” and accused her in a 2019 speech of being a “traitor to our country” and “guilty of treason,” noting that it is a “crime punishable by death.”

She also has repeatedly called for President Joe Biden’s impeachment.

Following the Mar-a-Lago raid, Ms Greene posted an upside-down American flag on her social media profiles and called to “defund the FBI”.

“We are turning into a banana republic at record speed,” wrote far-right Colorado congresswoman Lauren Boebert. Far-right Arizona congressman Paul Gosar said “we must destroy the FBI” and “save America.”

American Prisoners Are Released From Venezuela and Iran