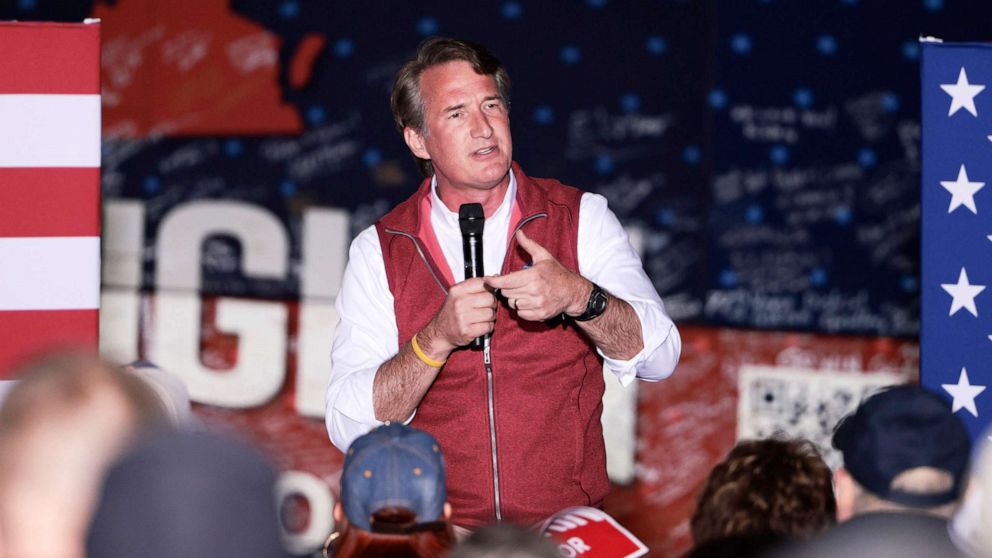 There was no shying away from the national stakes. There’s now no avoiding some obvious conclusions.

Terry McAuliffe and Phil Murphy both thought running against the threat of former President Donald Trump would net out as a winning strategy. It wasn’t a terrible assumption in states Trump lost by 10 and 15 points, by candidates who both have won governor’s races before.

But the former governor lost in Virginia, and the current governor is locked in a way-closer-than-expected vote count in New Jersey. Both mark terrifying outcomes for Democrats coming into the midterm year, given how blue both states have become.

It means that President Joe Biden is back on American soil Wednesday trying to pick up the pieces of a stalled agenda in addition to a freshly battered party.

Biden himself has experience in running against — and defeating — Trump. But in Virginia, Biden turned out to be about as unpopular as Trump among voters overall. (There were no exit polls in New Jersey).

At the same time, Glenn Youngkin’s projected win in Virginia keeps the Republicans’ civil war alive. Trump is already claiming full credit, but Youngkin won by keeping some distance between himself and the former president; Democrats were more eager than Republicans to talk about Trump in this year’s key races.

For months, Democrats have heard from strategists, analysts and even members of Congress worried that their party has drifted from relevance to people’s lives. A similar message has now been delivered from many of the same suburbs that gave them majorities and the presidency.

In Boston, progressive Democratic candidate Michelle Wu, daughter of immigrants from Taiwan, became the first woman and person of color elected mayor in the New England city. Aftab Pureval, the son of immigrants from India and Tibet, clinched victory in Cincinnati’s mayoral race. He is the first Asian American to hold the post.

And in Seattle, Bruce Harrell, who is both Japanese and Black, leads handsomely in a race that would make him the first AAPI mayor in Seattle.

It comes as the Democratic Party grapples with Terry McAuliffe’s projected gubernatorial loss in Virginia and some express disappointment in his candidacy. McAuliffe won the nomination over two women of color considered fresher voices in the party.

None of the cities where the aforementioned candidates ran boast particularly large numbers of AAPI residents.

According to the Reflective Democracy Campaign, AAPI elected officials only represent about 1% of U.S. elected officials. The wins could be indicative of increasing political power within the AAPI community as midterms approach.

Virginia made history overnight by electing its first woman of color to hold the office of lieutenant governor. Republican Winsome Sears was elected independently of projected Gov.-elect Glenn Youngkin to be the state’s second-highest-ranking official.

The Marine veteran already made history two decades ago when she became the first Black Republican woman elected to the state’s general assembly. Throughout her campaign, Sears addressed race through the scope of aiming to bring new voters to the Republican party.

“In case you haven’t noticed, I am Black, and I have been Black all my life. But that’s not what this is about. What we are going to do is we are going to now be about the business of the Commonwealth,” Sears told supporters at Youngkin’s election night headquarters.

Sears said she wants to “uplift Black Virginians” by aiming to create a Black Virginians advisory cabinet to the governor, making investments in historically Black colleges and universities and promoting Black entrepreneurship. Amid the state’s cultural debate over critical race theory, Sears pledged to “empower parents with choices” when it comes to schooling.

However, it remains to be seen how her campaign priorities translate into her role as president of the Senate given that Sears will be presiding over a Democrat-majority chamber whose members are not up for reelection until 2023.