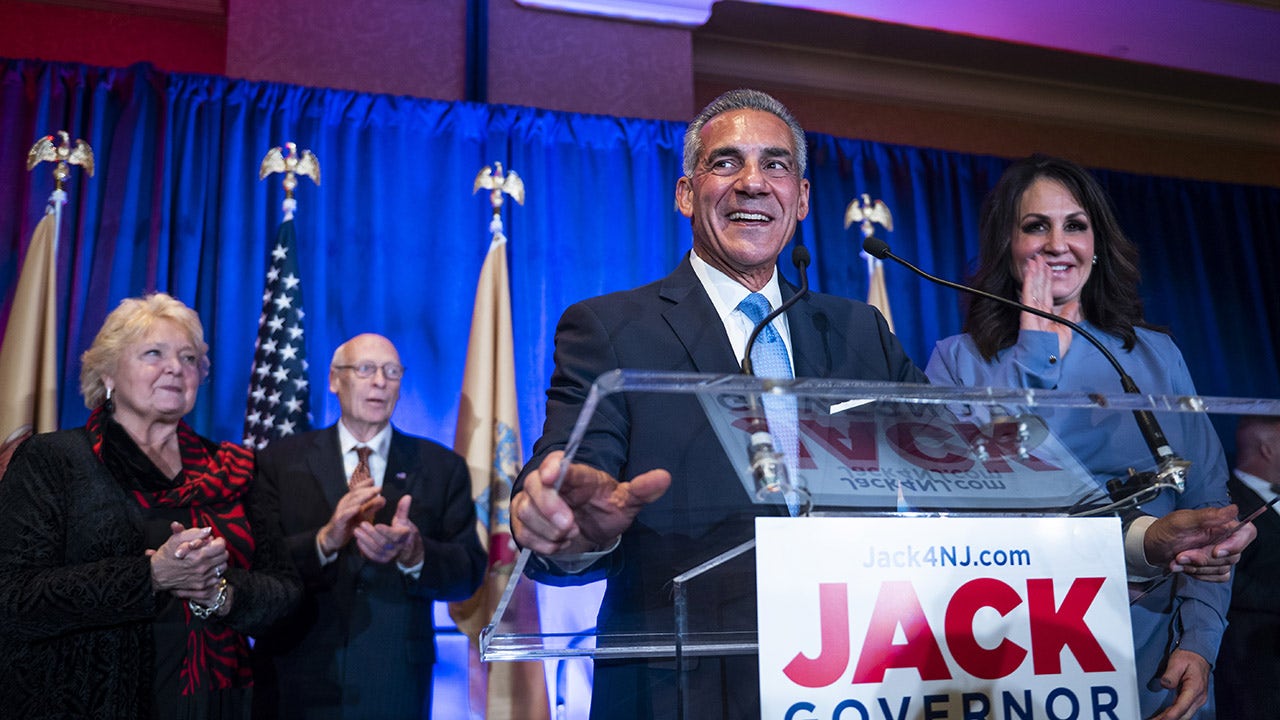 The Ciattarelli campaign criticized the Associated Press for calling the New Jersey gubernatorial race, arguing that it was “irresponsible” to make the call this early in the counting.

“With the candidates separated by a fraction of a percent out of 2.4 million ballots cast, it’s irresponsible of the media to make this call when the New Jersey Secretary of State doesn’t even know how many ballots are left to be counted,” said Ciattarelli Campaign Communications Director Stami Williams on Twitter Wednesday.

The AP called the race for incumbent Democratic Gov. Phil Murphy Wednesday evening after a surprisingly tight race that saw the candidates linger within a few thousand votes of each other well into Wednesday.

GOP candidate Jack Ciattarelli carried a lead in the voting overnight Tuesday of just over 1,000 votes, but saw that lead erased by remaining ballots that broke mostly in Murphy’s favor.

An upset victory for Ciattarelli would have added to an already hugely successful election day for Republicans, who had already seen Virginia Republican gubernatorial candidate Glenn Youngkin win in what had become a reliably blue state.

New Jersey has leaned even more solidly in favor of Democrats. Murphy carried the state during his first run in 2017 by over 15 points, while President Biden was able to win the state by nearly 16 points just one year ago.

Polls seemingly gave Ciattarelli’s campaign little shot of the upset as well, with most showing Murphy comfortably ahead as election day approached.

But some analysts have contended that the razor-thin margin in New Jersey could still be considered a political win for Republicans ahead of next year’s midterm elections, where Democrats will be faced with defending an increasingly unpopular president amid a wave of newfound support for the GOP.

Democrat in one of nation’s most competitive races has unconventional campaign strategy: embrace Biden