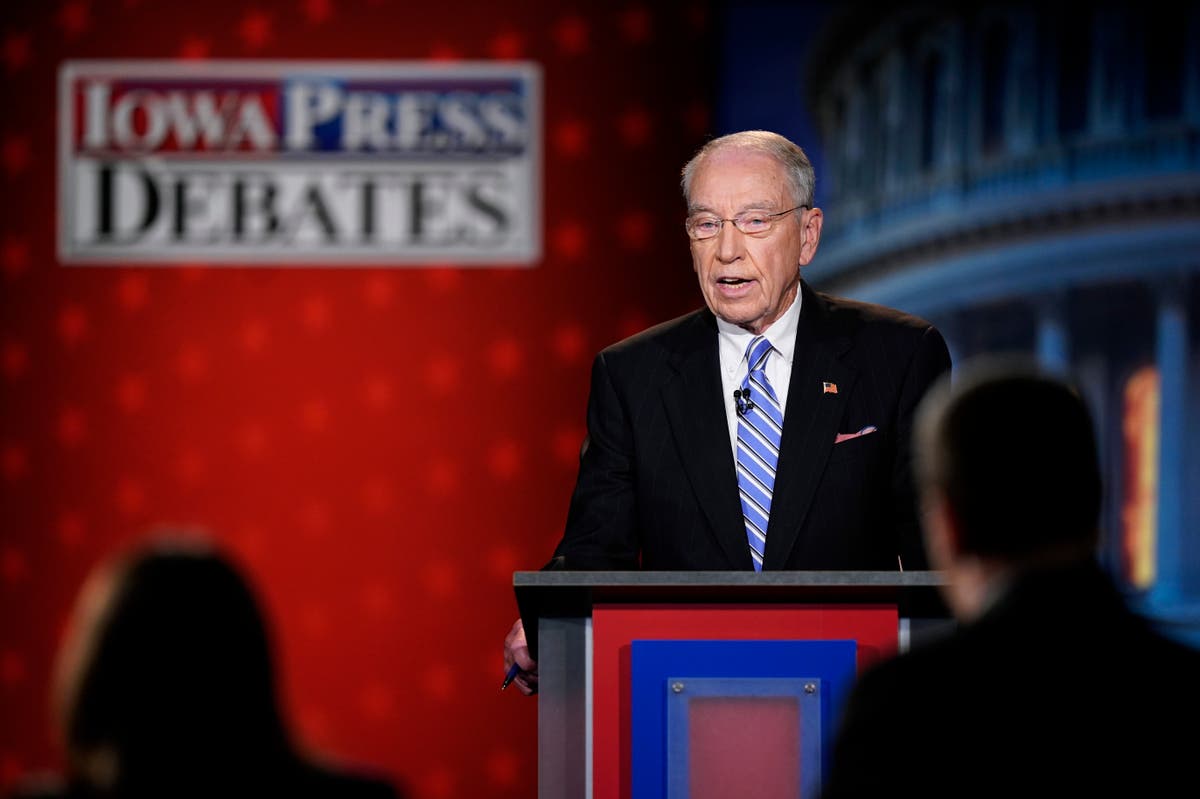 The politically-ambitious grandson of Sen Chuck Grassley of Iowa has been criticised after attacking the “entitlement” of food stamps.

Pat Grassley, the Republican speaker of the Iowa State House, spoke out last week about his push to slash and restrict benefits from the Supplemental Nutrition Assistance Program (SNAP) in the state.

“It’s these entitlement programmes, they’re the ones that are growing within the budget and are putting pressure on us being able to fund other priorities,” Mr Grassley said.

Mr Grassley’s decision to attack food stamps as putting pressure on the state’s budget struck some observers as disingenuous, given that Iowa currently has a $1.8bn budget surplus and that the federal government funds SNAP and asks states to shoulder only a portion of the administrative costs.

Mr Grassley wants to prohibit food stamp recipients from buying items including fresh meat and fish, sliced cheese, white race, butter, and a range of commonly-used condiments like ketchup and mustard — critical sources of protein and staples of many American diets, according to The Daily Beast.

The speaker also reportedly wants to further limit who can qualify for assistance in the first place, with households forced to have assets apart from residences totaling less than $2,750 to qualify and allowed to own just a single car.

Those requirements would likely make SNAP assistance more trouble than its worth for many would-be recipients, while costing the state thousands and thousands of dollars and hours performing often humiliating asset checks on its poorest citizens.

A number of academics believe that means-tested programmes are less effective and cost more to administer per capita than universal programmes like Social Security and Medicare. The stricter the means-testing is, the weaker the programme sometimes become.

The entitlement framing is particularly galling given that Mr Grassley comes from Iowa’s most prominent political family — a family that has benefitted handsomely from government assistance when its needed it.

The Grassley family farm in Butler County has received $1.75m in federal subsides over the last two decades, including more than $1m in assistance granted when the market crop price failed to match its expected level.

The discussion of entitlement also comes as Mr Grassley has been floated as a potential successor to his grandfather in the Senate. Chuck Grassley won re-election to his eighth Senate term in November at the age of 89; he will be 95 when his current term expires in 2029. If the elder Grassley does not finish his full term, his successor will be appointed by the state’s governor before a special election is held.