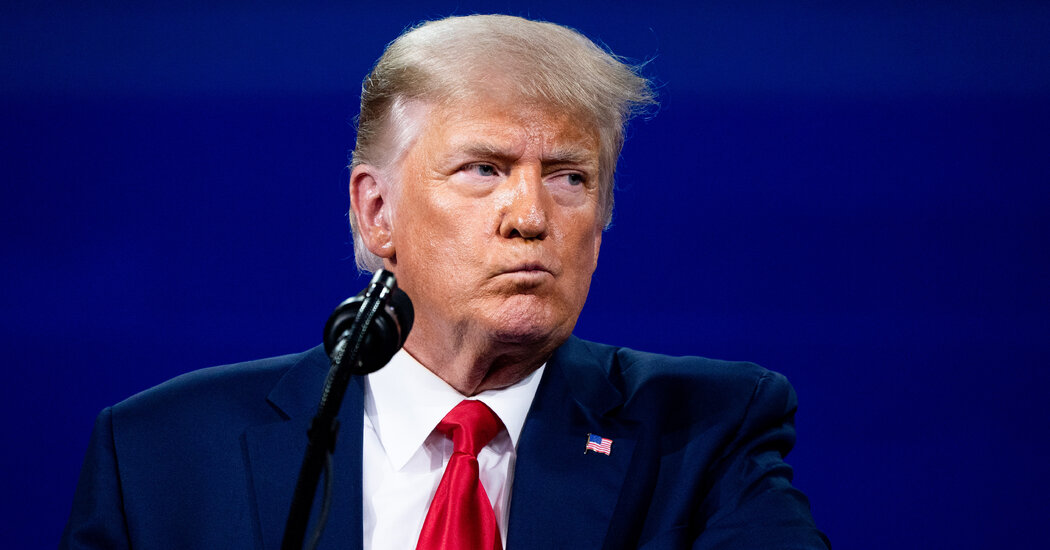 Christine Todd Whitman, a former governor of New Jersey, is one of the Never Trumpers who have decided to try boosting centrist Republicans — a vanishing breed in a party still dominated by Trump and his allies.

Whitman is a co-chair of States United Democracy Center, a bipartisan effort to counter Trump’s attempts to subvert elections, and an adviser to the Renew America Movement, another anti-Trump group led by Miles Taylor, who wrote an anonymous Op-Ed essay in The New York Times while serving as a Department of Homeland Security official in the Trump administration.

“​​I’m a Republican, and so I’m hoping that we’re going to be successful in primaries,” Whitman said in an interview, referring to her fellow centrists. Her hope, she added, was to help elect enough moderate Republicans to “give backbone to some of those who want to stand up and just are so afraid of party leadership.”

The Senate, however, where Democrats have a stronger chance of preserving their majority, is a different story. There, she’s working to help Democrats “at least so they can push back against some of the worst, the most egregious things that are going to happen in the House,” she explained. In Arizona, for example, she plans to support Senator Mark Kelly, the Democratic incumbent.

Asked if she wants Republicans to win congressional majorities, Whitman said, “If we’re going to see the dominance of the far right, no.”

Several anti-Trump Republicans expressed exasperation with the left wing of the Democratic Party, which they believe misunderstands the political moment and too often embraces causes, such as defunding the police, that poll badly with swing voters.

“I think there’s a lot of angst out there about the Democrats,” said Charlie Sykes, the founder and editor-at-large at The Bulwark, which has become a congregating ground for anti-Trump commentators and activists.

Column: Dear Karen Bass and others, L.A. needs a real homeless plan we haven’t heard before

Editorial: California lawmakers must let the public participate by phone