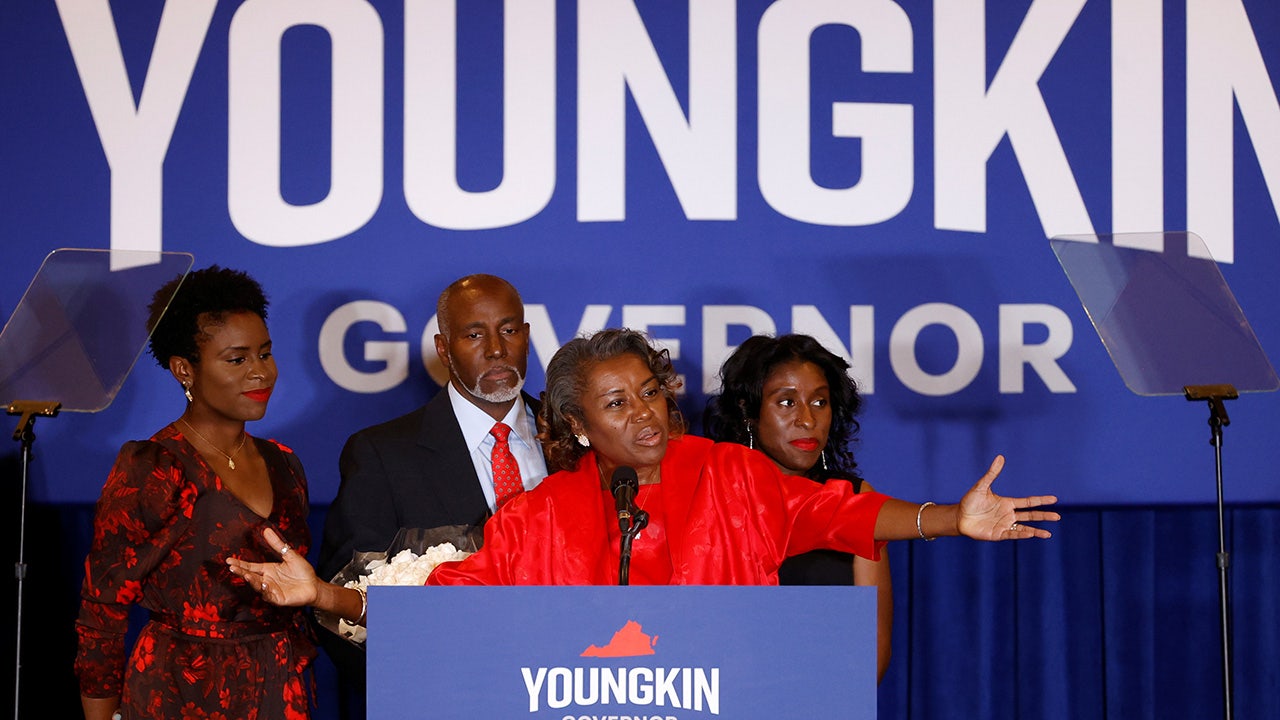 “The Five” discussed the liberal media’s response to the Virginia governor’s race Wednesday.

Judge Jeanine Pirro said, “While the media is calling voters racist, what they aren’t mentioning is Republican Winsome Sears winning in Virginia’s lieutenant governor’s race – the first woman of color to win that particular office in the state’s history.”

Jesse Watters rebutted the claim that the results were yielded by race and referred to the win as “a rainbow coalition.”

“They’re saying this is about race. Well, how could it be? This is a Virginia state that voted for Barack Obama twice. Youngkin won Hispanics 55% … He doubled Trump‘s numbers with Black women. That is what they call a rainbow coalition. This wasn’t a base election. This isn’t a blue state that he won independents by almost 10.”

Watters used a metaphor to explain how the media, who in his view, are interested in helping Democrats, should point out third rails in their platform, such as critical race theory.

The media are the ones who are the racists, not the voters, Greg Gutfeld said.

“They’re all racist … because they ignored [Lieutenant Governor] Sears – the first woman of color to win a statewide election in Virginia. Why? Because she dared to leave the deep plantation of ideology.”