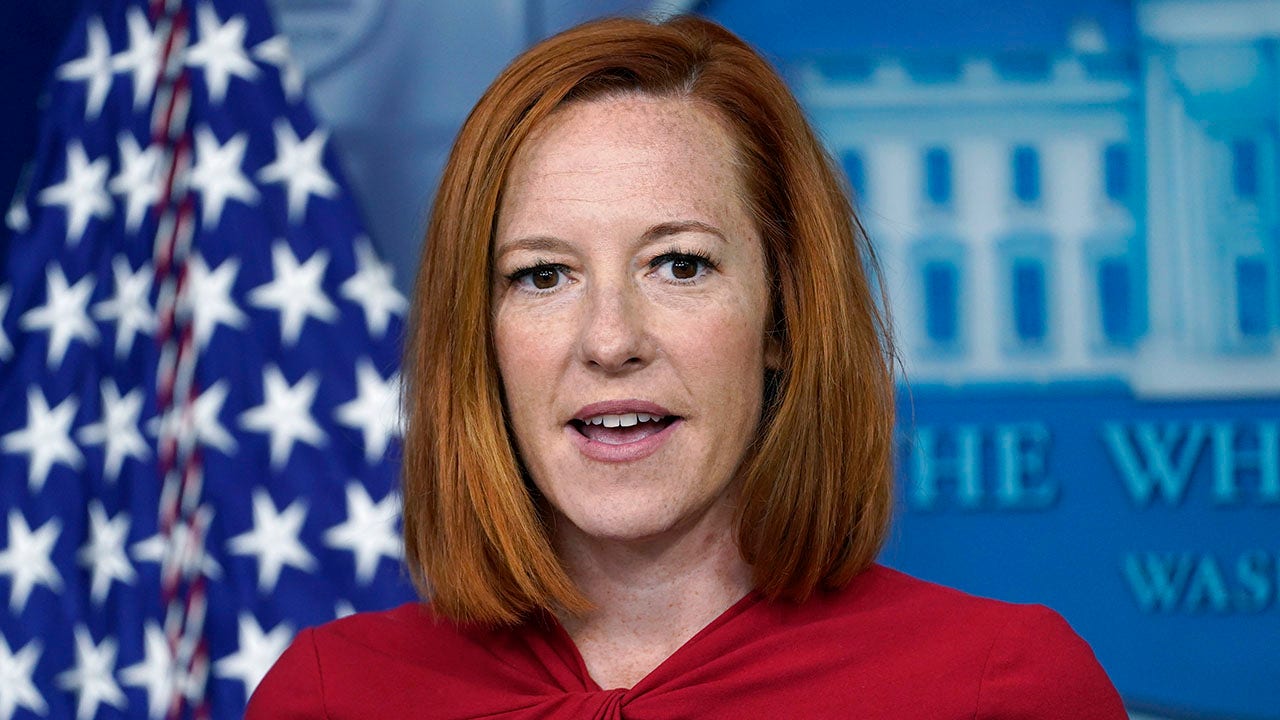 Psaki wrapped up her tenure as President Biden’s press secretary earlier this month. Her streaming program is expected to debut in the first quarter of 2023, and she will appear on MSNBC’s special election programming throughout the midterms and 2024 presidential election.

MSNBC says Psaki’s new show will “bring together her unique perspective from behind the podium and her deep experience in the highest levels of government and presidential politics.” She is also expected to appear on NBC when needed.

Psaki will give MSNBC a new face as the network has struggled to reach viewers in the advertiser-coveted demographic of adults age 25-54 during Biden’s presidency. Last week, MSNBC finished No. 26 in the critical category among basic cable and lost to a variety of networks including Lifetime, AMC, BET, Bravo, FXX, Nickelodeon, TLC and Discovery.

The network also recently hired former Biden alumna Symone Sanders, a former Kamala Harris aide, but her program debuted with only 361,000 viewers and a paltry 29,000 in the advertiser-coveted 25-to-54 demographic. Psaki and Sanders have come aboard during a chaotic time for MSNBC, which has seen primetime star Rachel Maddow announce she’ll only host one day a week and former “11th Hour” host Brian Williams walk away from the network.

MSNBC won out on a reported bidding war with CNN and other outlets for Psaki, who has emerged as a hero of the left. She sparked controversy for remaining in place as press secretary when news of her MSNBC gig had leaked, as many felt it was a conflict of interest to field questions from soon-to-be colleagues or rivals.

During April 1’s press briefing, NBC News chief White House correspondent Kristen Welker, a future colleague of Psaki’s, pressed her, “Given the reports… how can you continue to be an effective briefer if you do in fact have plans to join a media outlet?

“Well, I have nothing, again, to announce about any conversations or any future plans,” Psaki reiterated before vowing that whenever she left the White House she would first be spending time with her family.

On April 20, during a panel moderated by NBC’s Kelly O’Donnell on “The Modern Presidency,” O’Donnell addressed the elephant in the room and asked Psaki if she could share anything about her future plans, citing reports she was set to join MSNBC. “Not yet,” Psaki responded.

Jen Psaki, who has been long rumored to be joining MSNBC, wrapped up her time as President Biden’s press secretary earlier this month.
((AP Photo/Susan Walsh))

Psaki’s dalliance with MSNBC and its reputation for defending the Biden administration was fodder for comic Trevor Noah at last month’s White House Correspondents Dinner.

Addressing Psaki, he said, “Right now your job is to make the Biden administration look good at all costs. Now that you’re at MSNBC… actually, you’ll be fine.

Psaki typically enjoyed favorable media coverage to such a degree that one reporter anonymously said they feared challenging her too directly during briefings. Now that NBC has announced her new career path, Psaki is free to finally talk about the poorly kept secret.

“My time in government, from the White House to the State Department, and years before that on national political campaigns will fuel the insight and perspective I bring to this next chapter. I can’t wait to create a space on streaming where we break down the facts, get to the bottom of what’s driving the issues and hopefully have some fun along the way,” Psaki said in a statement.