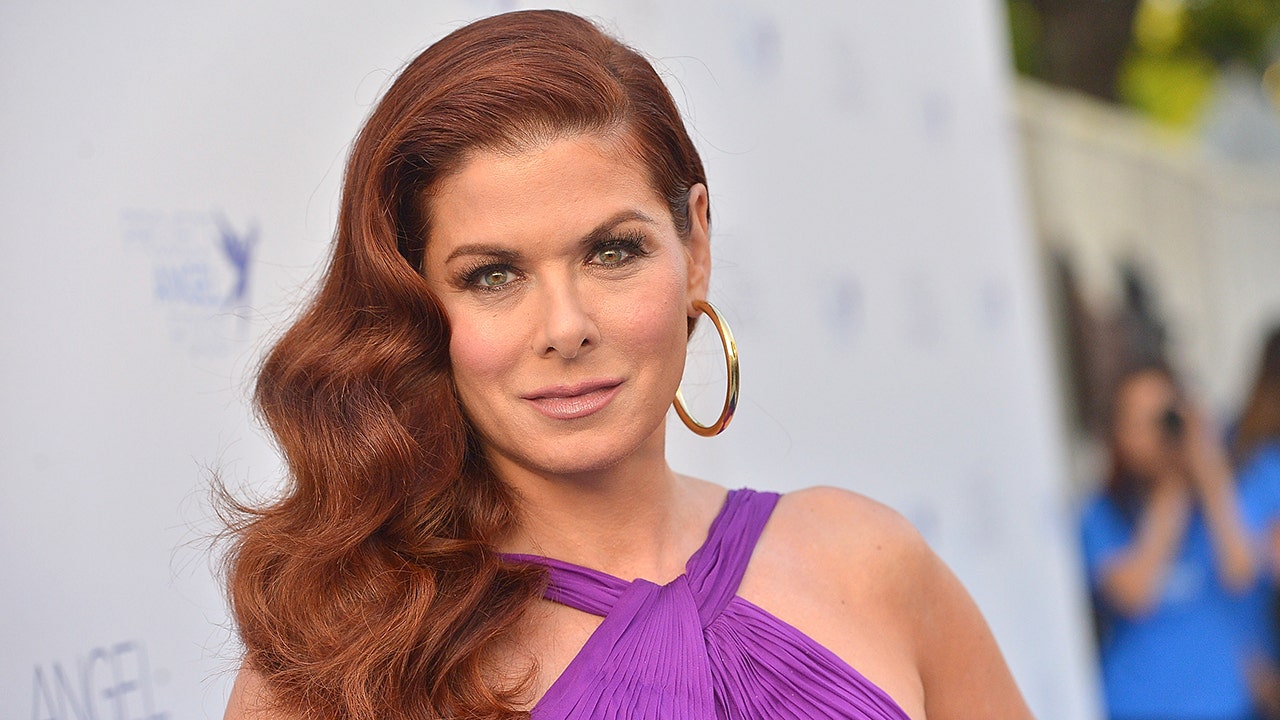 Left-wing actress and activist Debra Messing reportedly yelled in frustration during a recent call with Biden White House aides, which included several celebrity Democrats, over the Dobbs Supreme Court decision, arguing she got President Biden elected and wondering why she bothered.

CNN reported Tuesday that Messing and others wondered why they were even having the call, which the outlet described as being “fatalistic” in the wake of the rebuke to the 1973 landmark abortion ruling.

“Messing said she’d gotten Joe Biden elected and wanted to know why she was being asked to do anything at all, yelling that there didn’t even seem a point to voting. Others wondered why the call was happening,” CNN’s Edward-Isaac Dovere reported.

The White House reportedly followed up with people on the call via email and sent a list of talking points and clips of the president that those on the call could post to TikTok. Many Democrats have criticized the president over his response to the Supreme Court’s decision to overturn Roe v. Wade in the Dobbs v. Jackson Women’s Health case.

The Messing anecdote was the latest in a series of reports of broader frustration among Biden’s liberal base with his White House’s job performance.

The New York Times reported that Democrats were demanding “more fight” from the president following his initial response.

The CNN report also noted that Democrats were complaining about Biden and his White House not acting with urgency or meeting the moment on certain issues.

A member of Congress told the outlet that the Biden White House was “rudderless, aimless and hopeless.”

Dana Remus, White House counsel, told senior aides that the Dobbs decision wasn’t going to be handed down the day that it came out, according to CNN.

“Several Democratic leaders privately mocked how the President stood in the foyer of the White House, squinting through his remarks from a teleprompter as demonstrators poured into the streets, making only vague promises of action because he and aides hadn’t decided on more,” CNN reported.

White House aides are reportedly worn out from feeling like they’re constantly on “red alert.”

Members of the president’s party worry that the administration’s lack of action and “authority” is making things worse for the midterms and is facilitating more concerns that Biden can’t handle another term in 2024.

His supporters believe he’s stopped trying as the president struggles to respond to high gas prices and inflation.

The outlet reported that decisions within the White House were being delayed due to Biden’s inability to definitively act on things and because of aides arguing that the president should take the “long view” rather than quick responses.

Biden is projected to make an announcement on student loans at the end of August when payments are set to resume, but he’s faced pressure from progressives to act sooner rather than later. The White House argued that taking their time with big decisions is not a bad thing, according to CNN.

“Inside the White House, criticism and proposals from fellow Democrats are often seen as the latest version of, essentially, presidential fan fiction – the kind of visceral, political statement that sounds great from the sidelines but doesn’t actually make sense,” the CNN report said, citing the progressive wing of the party’s call for having abortion clinics on federally protected lands.

Former Democratic congressman Cedric Richmond, who recently stepped down as a senior adviser to the president, told the outlet that Democrats were “scapegoating the president” with their ongoing attacks.

NBC News reported Tuesday that Democrats were complaining about Biden not using his platform effectively enough.

Hillary Clinton rips Bernie Sanders as sexist: I know ‘the kind of things he says about women’