What are the patronages Prince Andrew has lost? 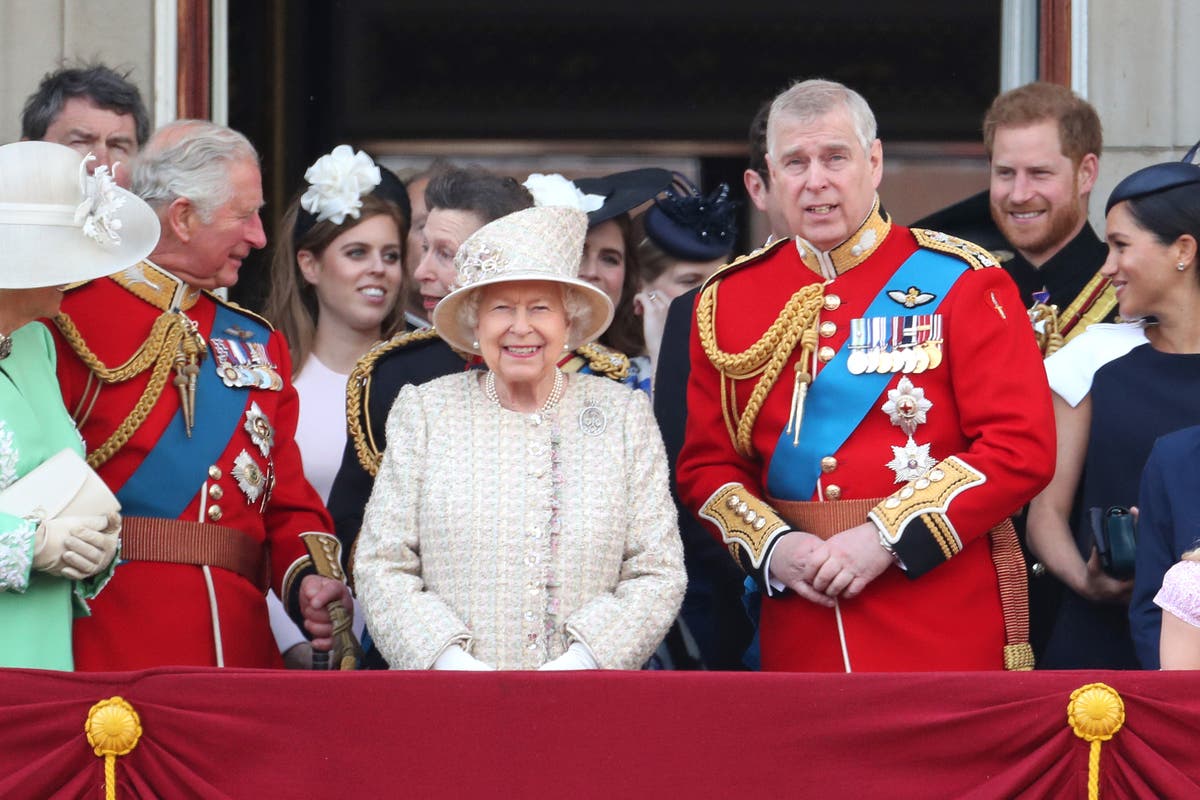 The Duke of York has been stripped of his honorary military titles, remaining royal patronages and his HRH style as he continues to face a sexual assault case against him.

The dramatic move comes after a judge threw out Prince Andrew’s motion to dismiss the lawsuit, which was launched by a victim of convicted sex trafficker Jeffrey Epstein.

Virginia Giuffre’s civil lawsuit accuses the Duke of sexually abusing her when she was a teenager, which Andrew has strenuously denied.

Buckingham Palace said in a statement on Thursday: “With the Queen’s approval and agreement, the Duke of York’s military affiliations and Royal patronages have been returned to the Queen.

“The Duke of York will continue not to undertake any public duties and is defending this case as a private citizen.”

Before Andrew stepped down from public duties in 2019, after a disastrous BBC Newsnight interview, he held around 230 patronages at a number of golf clubs, sailing clubs, military groups, and charities.

Following the interview, charities including Action on Hearing Loss, Yorkshire Air Ambulance and the Royal Philharmonic Orchestra rushed to distance themselves from him.

More than 90 organisations still appear on the official royal family website under the list of the Duke’s patronages.

He is still listed as the patron of the Royal Free Charity, which supports the work of the Royal Free Hospital in London, as well as the volunteer support charity Attend, and the Foundation for Liver Research.

The Duke is also a patron of Sound Seekers, a charity for dead children in Commonwealth countries, and the Royal Society, which promotes excellence in science.

After he was stripped of his honorary affiliations with the armed forces, Andrew is also no longer Colonel of the Grenadier Guards.

The Duke has also given up his HRH style, which means that although he retains it, he will not use it in any official capacity.

As the palace’s statement mentions the Duke will continue to his defend his case as a private citizen, giving up his HRH style paves the way for him to seek an out-of-court settlement with Giuffre without the fear that his decision will be associated with the royal family.