Virtual Sundance. Weak box office. Is streaming the only hope for indie film? 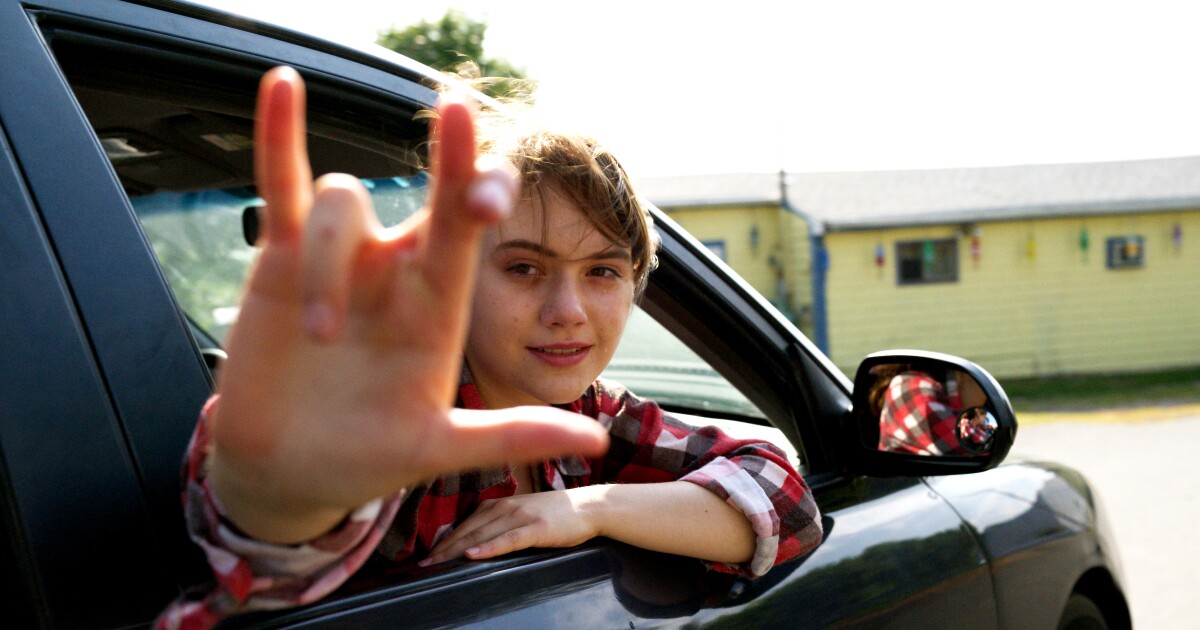 Film financier Jason Cloth has taken some gambles during his Hollywood career. For starters, he backed Nate Parker’s “The Birth of a Nation.”

The movie, which premiered at 2016’s Sundance Film Festival, sold to Fox Searchlight for a then-record of $17.5 million. It bombed at the box office after a 1999 rape allegation against Parker resurfaced (Parker was aquitted). Cloth made money on the sale, but Searchlight took a hit.

Years later, producers, agents and distributors have again convened, albeit virtually, for the latest Sundance. But Cloth, the Toronto-based chief executive of Creative Wealth Media, which works closely with Canadian production company Bron Studios, is now convinced that making small indie dramas for movie theaters is a sucker’s game.

The right kind of feature can draw audiences to the multiplex, said Cloth, who provided financing for “House of Gucci,” “Licorice Pizza” and “Ghostbusters: Afterlife.” That’s as long as it can be “eventized” through its intellectual property and cast, and has a studio willing to spend the needed marketing cash.

But for the little art-house films that dominate the scene at Sundance, the theatrical model is no longer viable.

Independent cinema has always been a casino. Festivals like Sundance, which kicked off Thursday, are famous for whipping up hype for obscure movies that sell to distributors for millions of dollars in the hope that they’ll become the next “Little Miss Sunshine” or “Brooklyn.” For every hit, there’s a flop, like “Patti Cake$” and “Hamlet 2.”

But the chances of success at the multiplex are now slimmer than ever.

“I need to understand what everyone’s thinking in terms of exit before I’m comfortable putting up money,” Cloth said. “And now, I’m not all that comfortable seeing independent film pitched to me with a theatrical exit, and I’m quite vocal to people, telling them, ‘I think you’re delusional.’ And then they pull out films from three, four years ago, and say ‘Look at how they did.’ I’m like, ‘That was three, four years ago. This is a new world.’”

The unpredictable COVID-19 situation is only partly to blame for struggles. Producers and studios are reckoning with long-term trends in audience behavior that were turbocharged by the pandemic. Moviegoers over 35 — the prime demographic for festival selections — are the most reluctant to return to theaters, especially older women, according to industry data.

Viewers have become used to being able to see a movie at home as soon as it hits theaters, or shortly after, as studios experiment with new distribution models. Many former moviegoers say they don’t think they’ll go back to theaters, according to a survey released by the Quorum, a research firm. Most living room TVs and sound systems don’t replicate the movie house experience, but for many, they’re good enough.

It doesn’t seem like the financial upside really exists as it used to. And in many ways you’re almost better off to get on Netflix and try to get it in the top 10.

Those trends are disastrous for adult-skewing dramas and comedies. “Spider-Man: No Way Home” and “Scream” have dominated the box office, while critically acclaimed films like Ridley Scott’s “The Last Duel,” Guillermo del Toro’s “Nightmare Alley” and Steven Spielberg’s “West Side Story” came and went with barely a blip.

“Adult dramas, especially indie ones, are having a very tough time finding an audience in theaters right now, and that dynamic was happening even before the pandemic,” said Jeff Bock, senior box office analyst at data firm Exhibitor Relations. “Horror, superheroes and sequels. That’s all that’s working.”

Meanwhile, companies like Apple and Netflix are willing to write big checks for hot festival titles in hopes that they draw subscribers and awards season attention.

At last year’s Sundance, Apple paid a record-breaking $25 million for “CODA,” a small and heartwarming drama about a teenage girl with a Deaf family, for its streaming service Apple TV+. Disney-owned Searchlight Pictures and Hulu paid $12 million for Ahmir “Questlove” Thompson’s music documentary “Summer of Soul.” Those trends aren’t going away soon.

The streamers’ ability to spend makes it difficult for traditional specialty distributors like Sony Pictures Classics, IFC Films and Neon to compete for the top titles. Those companies have long used the promise of a big-screen campaign as a bargaining chip with filmmakers.

Distribution chiefs say a movie with a robust theatrical release can be more profitable and have longer-term cultural resonance than a streaming release. They make money not just at theaters but later through video on-demand and by selling to pay-cable channels and streaming services.

Studio executives say older audiences will return to theaters when they think it’s safe. But there’s no denying it’s harder than ever for smaller films to break through.

With increased competition for people’s attention, a film’s financial prospects depend on Oscar hype more than ever. Sony’s Pedro Almodóvar film “Parallel Mothers,” starring Penélope Cruz, is banking on awards recognition as it expands its theater count.

“You’re not taking as many chances now as you would have in the specialized market,” said Sony Pictures Classics co-president Tom Bernard. “And I’ll tell you what, the people selling the movies, they’re not taking a lot of chances, either. You’re watching the streamers make people millionaires out of nowhere.”

This year’s Sundance has the hallmarks of another seller’s market, given the scarcity of available films and the proliferation of deep-pocketed buyers creating the expectation of bidding wars and eye-popping price tags.

That’s despite the lack of standing ovations and boozy socializing typical of the non-virtual Sundances, which take place in the high-altitude resort town of Park City, Utah. For the second year in a row, Sundance canceled its ambitious plans for in-person events because of concerns over the spread of COVID-19.

More than 80 feature-length films are screening during the Sundance program. Nearly 75% of the pictures showing at the festival did not have a distributor as of Thursday.

“We’re going into Sundance with an appetite,” said Jordan Fields, head of acquisitions for Los Angeles-based distributor Shout! Factory. “And I assume that’s the case with other distributors, particularly because the streamers are buying up the bigger titles. I think there’s going to be a level of competition this year that we haven’t seen before.”

Among the high-profile films seeking deals are two starring the “Fifty Shades” series’ Dakota Johnson: writer-director Cooper Raiff’s “Cha Cha Real Smooth” and “Am I OK?,” directed by Tig Notaro and Stephanie Allynne from a screenplay by Lauren Pomerantz.

Also on the market is “892,” starring John Boyega and the late Michael K. Williams. Premieres include the satirical comedy “Honk for Jesus. Save Your Soul,” written and directed by Adamma Ebo, and “Emily the Criminal,” a dark thriller starring Aubrey Plaza.

“[Theatrical] doesn’t feel like much of a business on the indie film side at all,” Shapiro said. “It doesn’t seem like the financial upside really exists as it used to. And in many ways you’re almost better off to get on Netflix and try to get it in the top 10.”