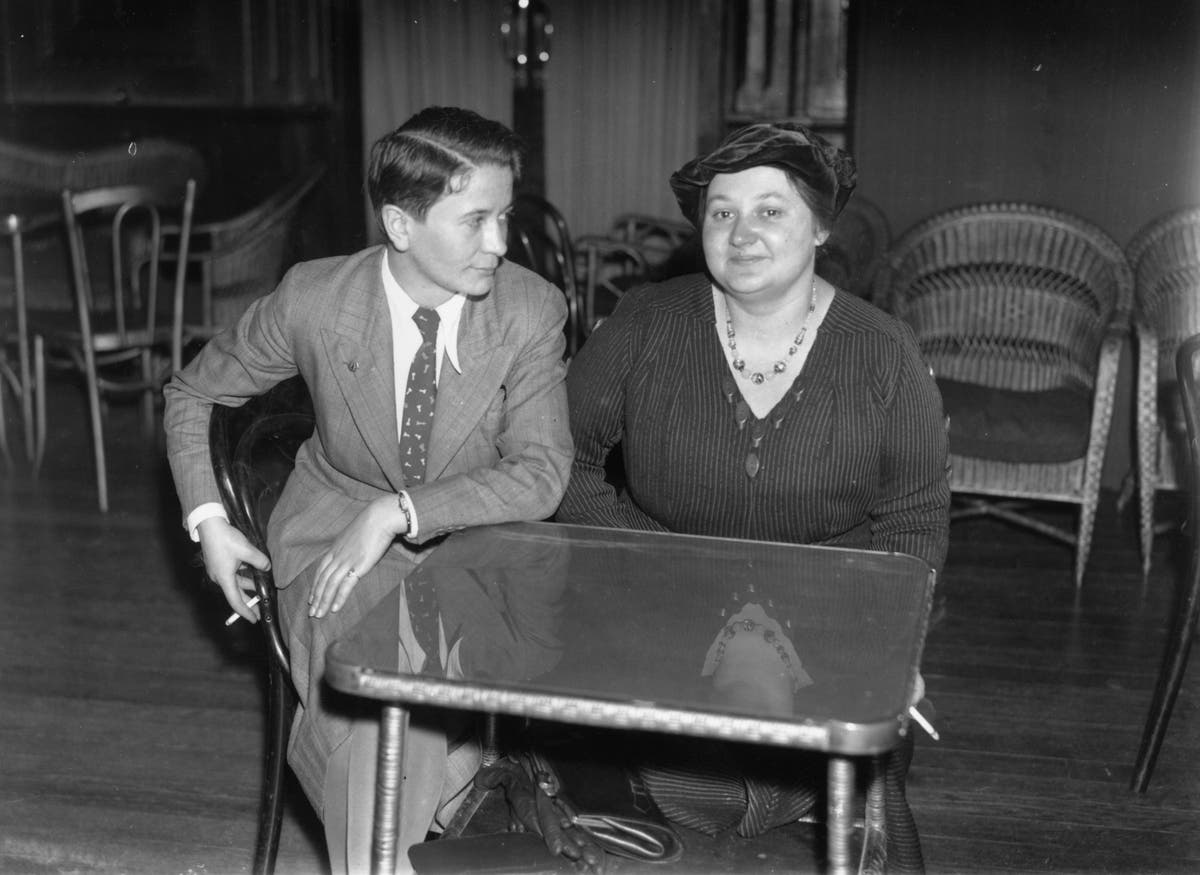 These are boom times for chess. Boards are sold out. Bookstores can’t keep how-tos on the shelves.

The reason: Beth Harmon, a Kentucky orphan turned chess prodigy, who in the 1950s and ’60s, dominated the typically male-dominated game, beating one grandmaster after another.

Actually, Harmon does not exist. She is the fictional star of The Queen’s Gambit, the hit Netflix series based on a 1983 novel by Walter Tevis that has chess aficionados recalling, in Chess.com’s words, “The real-life Beth Harmon‎.”

Her name was Vera Menchik.

She was born in the winter of 1906, in Moscow. Unlike Harmon, who spent her girlhood years living in a trailer park, Menchik’s family was prosperous. They owned a mill. Menchik attended an all-girls private school.

Then came the Russian Revolution.

“Everything changed,” according to a 2019 Chess Magazine article recounting her life. “The Menchiks found themselves in the middle of a civil war and living under a regime which treated even moderate wealth with suspicion. The mill was confiscated. The family was required to share their house with others and eventually lost it altogether.”

Menchik was forced to switch schools. It was quite a change, as she described later in a 1943 letter to Chess Magazine: “During the winter of 1919-20 the school I attended was for some time without water, heating or electric light, yet the classes went on and the students, clad in their fur-lined coats and hats, read by the light of a few flickering candles or an oil lamp, and then perhaps had an hour’s walk home through the snow, for all traffic stopped after working hours.”

For comfort, she turned to chess, a game her father taught her at age 9. But by now, it wasn’t just the fallout of the Russian Revolution that left Menchik heavy-hearted. Her parents divorced. Her father, a native Czech, moved back to Czechoslovakia. Her mother, a native of England, returned there with Vera and her sister Olga.

Menchik could not speak English, so she threw herself into chess, joining a local club and taking private lessons. The game suited her inability to communicate. In her letter to Chess Magazine, she wrote: “I have often been asked, what made me think seriously about chess? It would appear that the atmosphere of silence and heavy smoking is not appropriate for a young lady. That’s true! In other life circumstances it would not occur to me to spend time in such a way, but chess is a quiet game and therefore the best hobby for a person who cannot speak the language properly.”

She immediately excelled, first in local matches, then regionally, then nationally, then internationally. When the first Women’s World Chess Championship was held in 1927, Menchik won. When she kept winning women’s matches, often very easily, she set her sights on men, becoming the first woman to play in male tournaments.

In 1929, at 23, she drew international attention after she tied Akiba Rubenstein, a Polish grandmaster. Still, many top male players were dismissive of her. Later that year, she played in what Chess Magazine called “the strongest chess tournament since the end of World War I”.

At the event, a top Austrian player named Albert Becker was quite cocky before playing Menchik.

“Gentlemen, I have a great idea,” Becker told some buddies before the match. “I suggest forming a club named after Vera Menchik. Those who will manage to lose a game to her will become full members of the club. Those who draw will only be considered as candidates for membership.”

Newspapers around the world covered her matches.

Playing in more than three dozen male tournaments, Menchick continued to beat many of the top players. Though she had trouble with the super-elite Russians, her achievements were remarkable.

“Menchik has achieved something that was unthinkable at the time – challenging the best men players of the time in chess,” Chess.com wrote in an article celebrating a woman who is “all but forgotten today.”

Her death was tragic.

“He was a chess personality of moderate strength in play,” wrote Robert B Tanner, in Vera Menchik: A Biography of the First Women’s World Chess Champion.

It was Stevenson’s second marriage to a female chess star. (His first wife, Agnes Lawson Stevenson, died after accidentally walking into a spinning airplane propeller.) Stevenson was in poor health and Vera spent considerable time taking care of him, often at the expense of playing in tournaments.

A year later, Vera was playing in a tournament when her own life was claimed by the war.

“It was an elimination tournament and she had won her first three games, qualifying for the semi-finals,” Tanner wrote. “Her next game was to have been played on June 27th.”

On  26 June , 1944, there was a Nazi air raid on London. Vera was living with her mother and sister in a London suburb. A rocket hit their home, instantly killing all of them.

“Not only was the family wiped out,” Tanner wrote, “but so were her trophies.”