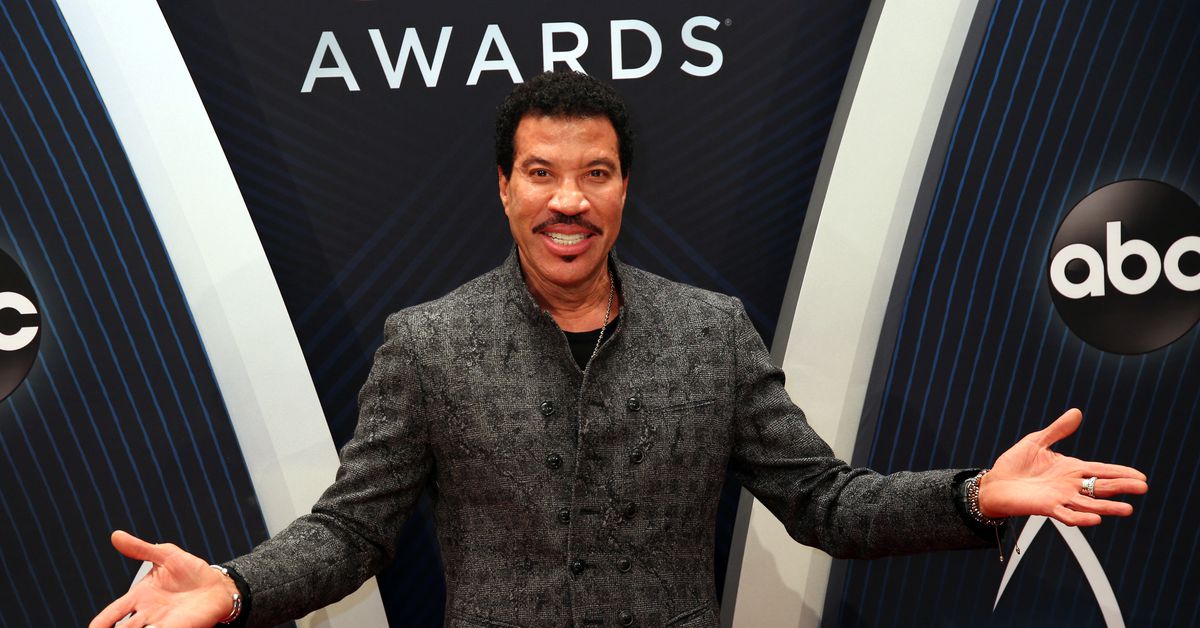 The deal includes some of the biggest hits the Grammy Award winner has written during his solo career, including fan favourites “Hello”, “Dancing on the Ceiling”, “Lady” and “All Night Long” among others.

“Having partnered with Universal Music as recording artist for almost my entire career, joining the UMPG family as a songwriter feels like coming home,” Richie, 72, said in a statement.

“With their outstanding global team, I know my songs are in the best hands and I’m excited for what we can accomplish together.”

Richie, who began his career with the Commodores before going solo in the 1980s, has sold more than 125 million albums worldwide.