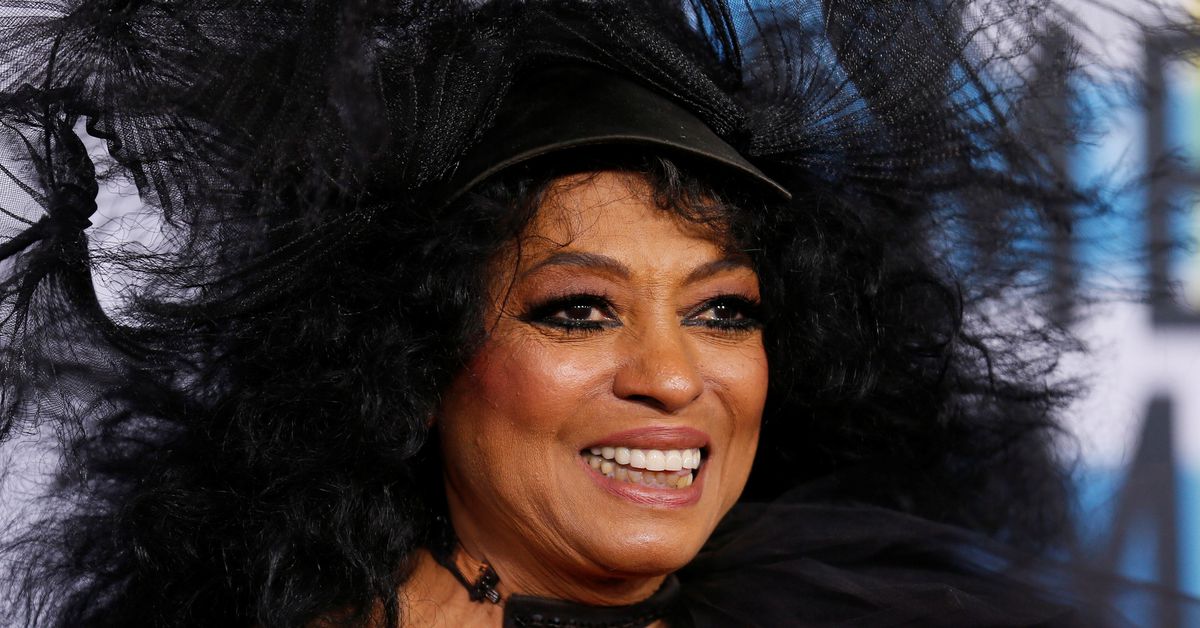 LONDON, Nov 3 (Reuters) – Singer Diana Ross has teased her first music video in more than a decade as she prepares to release her new gratitude-themed studio album “Thank You” later this week.

The 77-year-old Ross, who rose to fame in the 1960s as the lead singer of Motown Records’ hugely successful female group the Supremes, recorded the video for new song “All Is Well”.

The clip shows a studio set being built over a time lapse and Ross, dressed in a black dress, sitting on a chair singing the track’s opening lyrics.

“My sons gave me the confidence and encouragement to make this video,” Ross said in a statement on Wednesday.

“After spending almost two years not performing and not being in front of the camera, they supported me in easing back into being around lots of people.”

Ross will release “Thank You”, her first studio album since 2006’s “I Love You”, on Friday. She recorded the new tracks in her home studio during the COVID-19 pandemic. read more

“I spent the past year recording new music and this music is a reflection of the joy and the love and the gratitude that I feel every day. It’s an album of great appreciation for life, and for all of you,” Ross said.

“For me there was an urgency in making a meaningful album, working with what is happening now in our world. Through the power of music we are creating a new kind of conversation that supports our choices and the decisions that we make.”

As well as reflective songs, the album is said to feature upbeat tunes including “If the World Just Danced”, which is accompanied by a video of dancing fans from around the world.