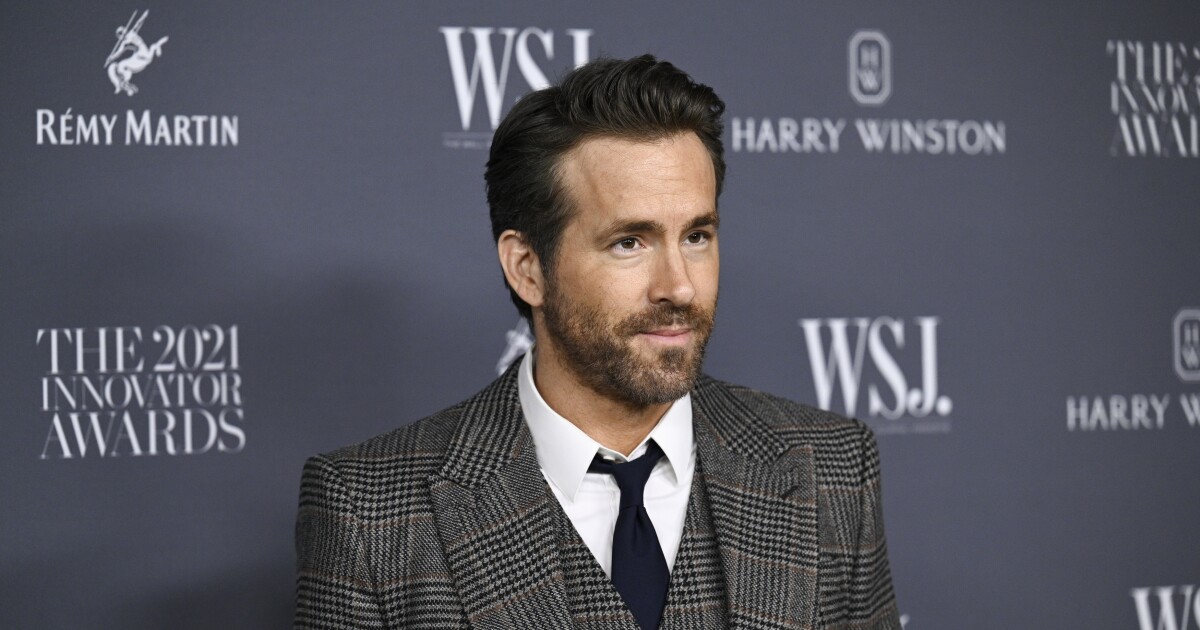 Ryan Reynolds surprised some people in mid-October when he announced he was taking a “little sabbatical” from making movies. Now he’s explaining what that means — and how long it’s likely to last.

“I’m just trying to create a little bit more space for my family and time with them,” the 45-year-old father of three told the Hollywood Reporter at a Monday event in New York City. “You know, you don’t really get that time back.”

He added: “I’ll probably be away from film, or at least shooting films, till the end of the summer.”

The “Deadpool” star and entrepreneur announced his break in an Instagram post Oct. 16 that marked the end of his work on “Spirited,” a musical version of Charles Dickens’ classic story “A Christmas Carol.”

“Not sure I’d have been ready to say yes to a film this challenging even three years ago,” he wrote. “Singing, dancing and playing in the sandbox with Will Ferrell made a whole lotta dreams come true. And this is my second film with the great @octaviaspencer…

“Perfect time for a little sabbatical from movie making. I’m gonna miss every second working with this obscenely gifted group of creators and artists.”

Canadian-born Reynolds, who is married to actor Blake Lively and has three daughters ages 2 through 6, will stay active in coming months with Maximum Effort, which describes itself as a marketing company that “makes movies, tv series, content, ads, and cocktails for the personal amusement of Hollywood Star Ryan Reynolds. We occasionally release them to the general public.”

Add to that his involvement with cellphone company Mint Mobile, the soccer team Wrexham AFC and Aviation American Gin, which put out a commercial Tuesday featuring Reynolds riffing on the return of McDonald’s McRib sandwich.

“Not sure gin and barbecue sauce go together?” he says. “Let me McProve it.” He then proceeds to mix a Gin Riblet, a cocktail he says tastes “like a bloody mary’s hotter cousin.”