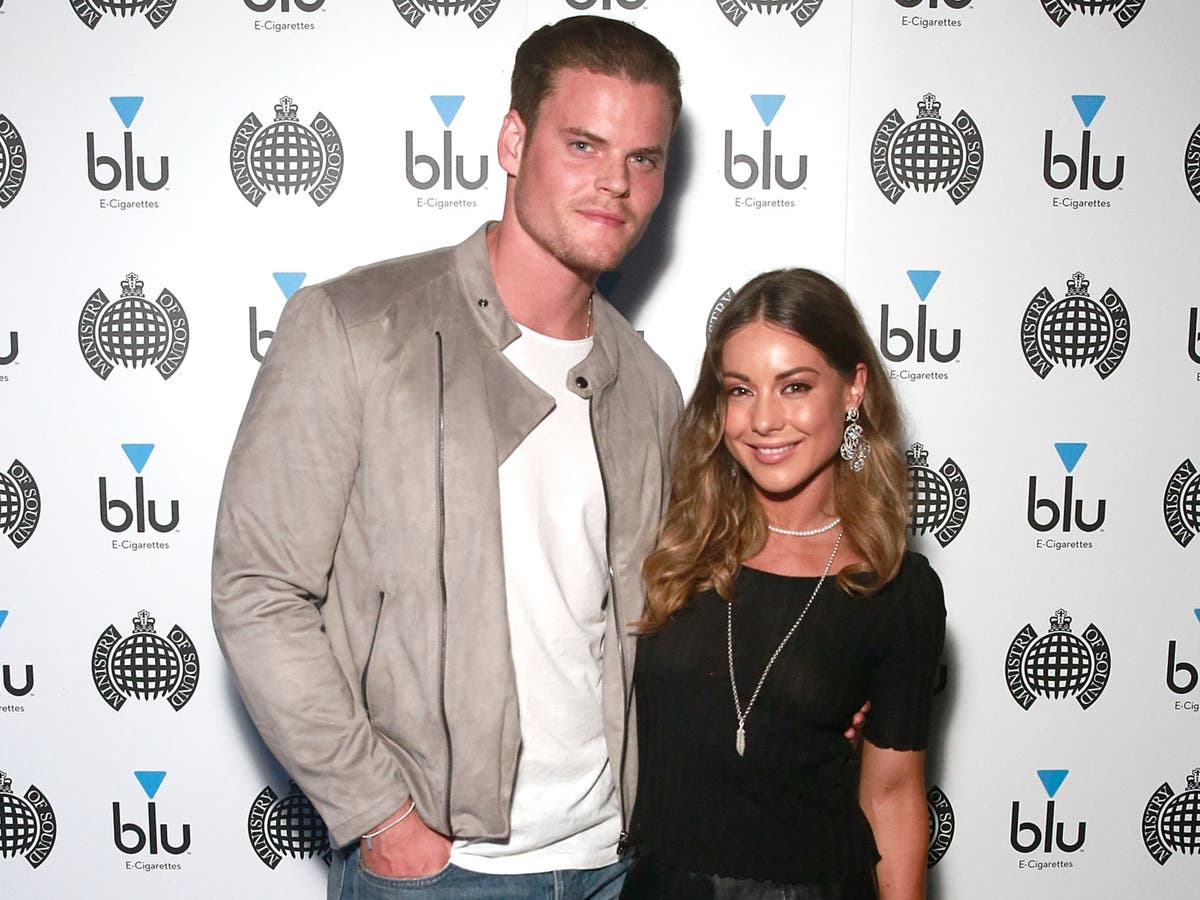 Thompson, 32, shared an update on her wellbeing as she continues to recover from multiple health issues, which stemmed from the complicated birth of her son late last year.

The Made in Chelsea star said that Libbey, 31, had to “hold the fort” after their son was born but suffered from an “almighty crash” in his mental health.

The couple’s son, Leo-Hunter, was born in November 2021. Thompson suffered from life-threatening complications during labour and was admitted to the intensive care unit (ICU) as a result.

She has since been open about her recovery journey and updates fans regularly on her social media.

On Wednesday 6 July, she wrote on Instagram: “To put it bluntly I’m struggling to move on with ‘normal’ life.

“Every day I feel physically very unwell and every other day I seem to have an hour-long period (sometimes longer) where I feel messed up in my brain – I don’t know what it is, but it feels like brain damage or a mini stroke.

“Maybe it’s a weird processing experience. It feels like I’m either really REALLY low in some specific chemical/hormone or way too high.

“But either way, I can’t think properly or talk properly during those episodes.”

The fitness instructor found it difficult to get mental health help from the NHS and had to seek private care, Thompson revealed.

She added that he was suffering from conditions including PTSD.

“We never actually talk about what has happened between the two of us,” she said. “One day I would like to do couples counselling to go through how what happened shaped our experience and how it’s not our fault that things turned out the way they did.

“He’s so protective so probably feels guilty he couldn’t have helped me. Our experiences are so different. My head dealt with living through an awful experience.

“He had to witness everything with clear vision. He still lies awake all night to check on me, he’s worried I won’t wake up.”

Thompson continued: “(It) must have been horrible to witness what he did and be so powerless. He had no preparation for looking after a baby solo either.

“He had to bring him in every day to see me which caused him a lot of stress. Not a lot of lovely home bonding time like I’d imagined.”

In January, Libbey urged fans to “hold on tight to the people you love” in an Instagram post

He shared snaps of himself holding Leo-Hunter and wrote: “The last few months of my life have tested me in more ways than I could have ever imagined.

“This kinda stuff you don’t prepare for. Sometimes it just lands at your door and you’ve got to deal with it.

“I’ve got so much that I intend on sharing with you, maybe some of what I have to say will help someone going through a particularly bad time.

“I guess first and foremost on that long list of hard lessons – hold on tight to the people you love. I can all change in a blink of an eye.”

Thompson and Libbey met in 2015 and became engaged in 2018 after he proposed in Los Angeles while they were on a hiking trip.

Woolly mammoths are making a comeback. Should we eat them?