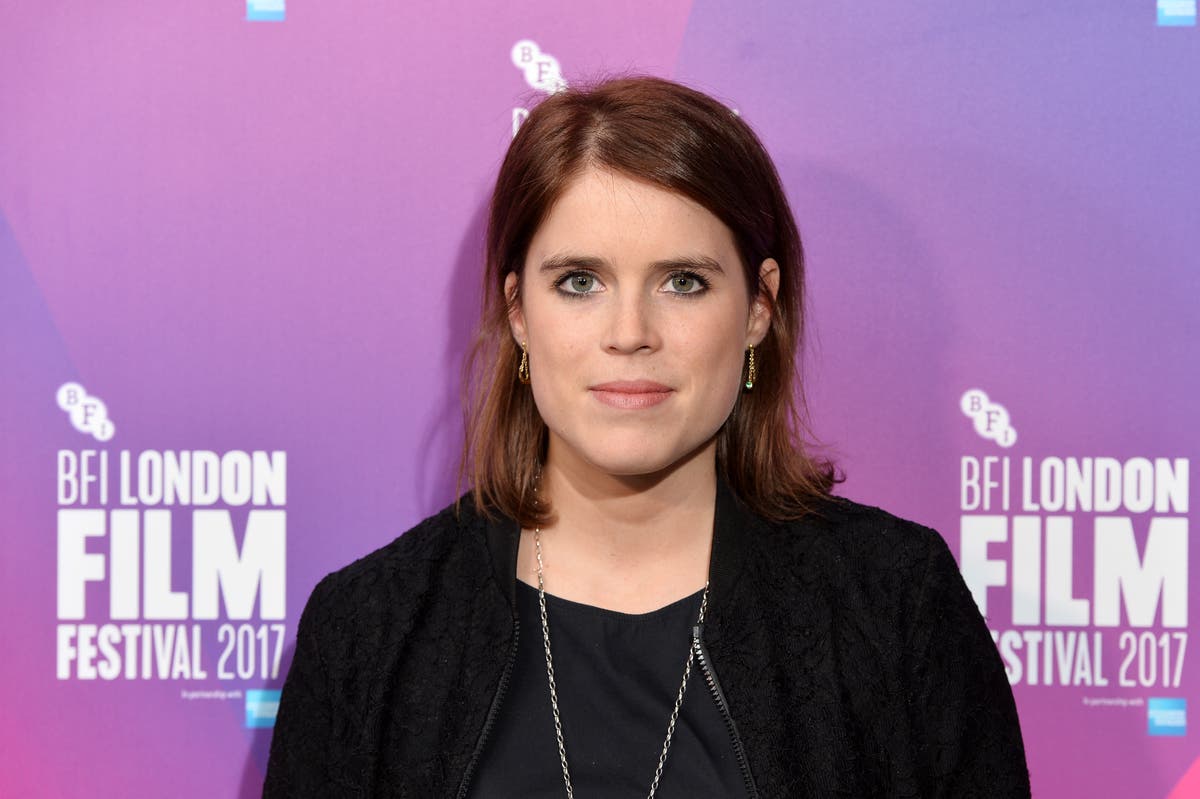 Princess Eugenie has announced she will be launching a new podcast dedicated to her anti-slavery charity.

The royal, 31, who founded The Anti-Slavery Collective in 2017 alongside her friend Julia de Boinville, shared the news of her latest endeavour to raise awareness of and combat slavery in a newsletter.

“We were so excited to begin recording our long-awaited podcast this year, due to be released in 2022 so stay tuned!” the pair said in the newsletter alongside a photo of them recording their podcast, according to People.

In a tweet shared by royal fan account Gert’s Royals on 15 January, it stated that the Queen’s granddaughter and her friend had begun recording the podcast in 2021 at Princess Eugenie’s home.

In the accompanying photo, Eugenie and de Boinville can be seen facing one another on a white couch with microphones set up in front of them.

In an Instagram post shared to the charity’s official account in October, the pair reflected on their fight against slavery and human trafficking, with the friends, who met on a bus during a school trip, explaining that they visited an organisation called Women’s Interlink Foundation in Kolkata, India, in 2012, where they “first became aware of modern slavery”.

“We were shocked to discover the extent to which slavery still exists. In fact, there are more enslaved people today than at any other point in history and, at any one time, someone is being trafficked within a mile of where you live. We often associate slavery with chains and shackles, but modern slavery is a hidden crime that is often hard to detect,” the caption reads, adding that the royal and de Boinville spent the next five years educating themselves before launching their charity as a way of raising awareness.

According to People, Eugenie and her friend have used their platform to raise awareness through numerous interviews, while the royal has also visited safe houses and spoken at the United Nations headquarters about the topic.

Princess Eugenie’s new endeavour comes after her father Prince Andrew was recently stripped of all his military titles and royal patronages by the Queen, a decision that was made after a US judge ruled a civil sexual abuse case against the Duke of York could go to trial.

The 61-year-old Duke of York, who will no longer be using His Royal Highness (HRH), will now defend the case as a “private citizen,” Buckingham Palace announced.

Prince Andrew, the Queen’s third child, who shares daughters Princess Beatrice and Princess Eugenie with ex-wife Sarah, Duchess of York, is being sued by Virginia Giuffre for allegedly sexually assaulting her when she was a teenager.

Giuffre claims that she was trafficked by convicted paedophile Jeffrey Epstein and forced to have sex with Prince Andrew when she was 17. Andrew has denied all allegations.

Princess Eugenie is not the first royal to launch a podcast, as Prince Harry and Meghan Markle previously announced their own deal with Spotify to create podcasts, while Mike Tindall, the husband of the Queen’s granddaughter Zara, is host of the rugby podcast The Good, The Bad & The Rugby.