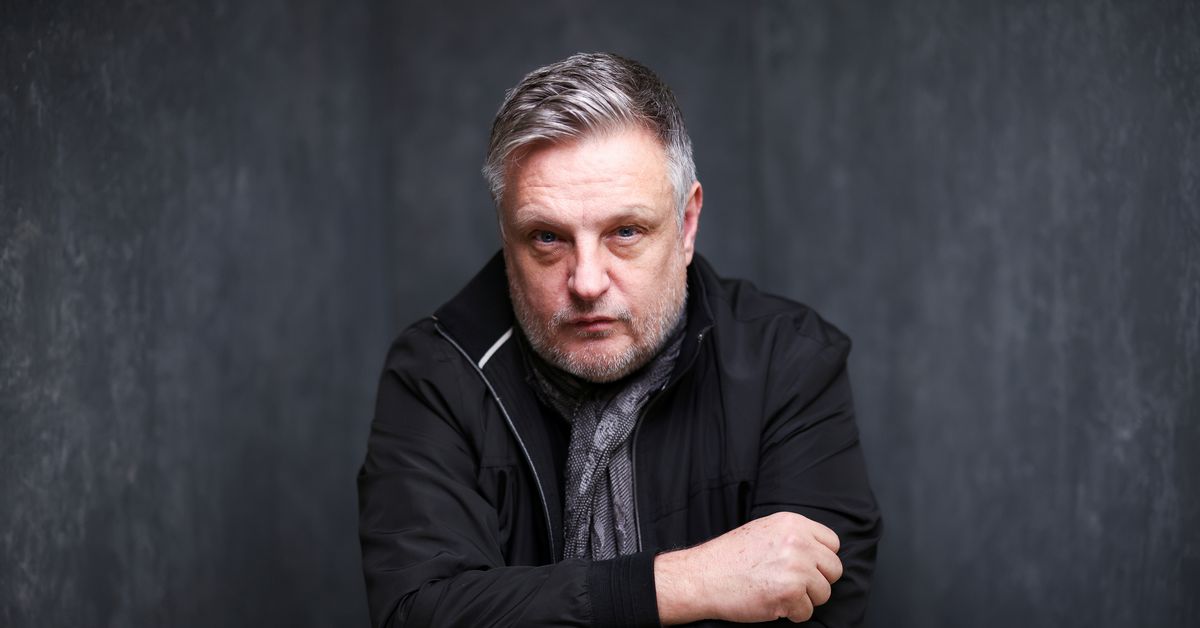 As part of a wider charity arts project called “Performance by Rankin”, Rankin has taken around 150 portraits of people from some 60 London shows and venues over the past four weeks.

“The show is about all of the people that work in the West End, in the theatre, and that’s not just the actors, but it’s behind the scenes people, it’s the stage managers, the stage door, it’s the orchestra,” Rankin told Reuters on Wednesday, his last day shooting for the project.

“It’s whoever who works in theatre coming together to celebrate it coming back to life and also just kind of having a bit of fun because we’ve had a tough couple of years.”

Renowned British photographer Rankin poses for a portrait on the set where he is shooting his ‘Performance by Rankin’ series, in London, Britain, November 3, 2021. REUTERS/Henry Nicholls

As in many other cities, London’s theatres had to shut their doors when Prime Minister Boris Johnson imposed a national lockdown in March 2020 to slow the spread of the coronavirus. They began welcoming back audiences in May.

“It’s been such a hard year-and-a-half, and people need to the theatre,” actor Craig Connolly, currently on stage in “Harry Potter and the Cursed Child”, said after his picture was taken.

“We haven’t had it for so long and it’s amazing to be back and amazing to have people back in.”

The portraits will go on show at the FUJIFILM House of Photography as part of a free exhibition, set up in collaboration with the Society of London Theatre, starting on Thursday and running until Jan. 31.

Visitor donations will go towards charities for the homeless and the Theatre Artists Fund.