Louie Anderson was the ‘token white guy’ in ‘Coming to America.’ And he loved that 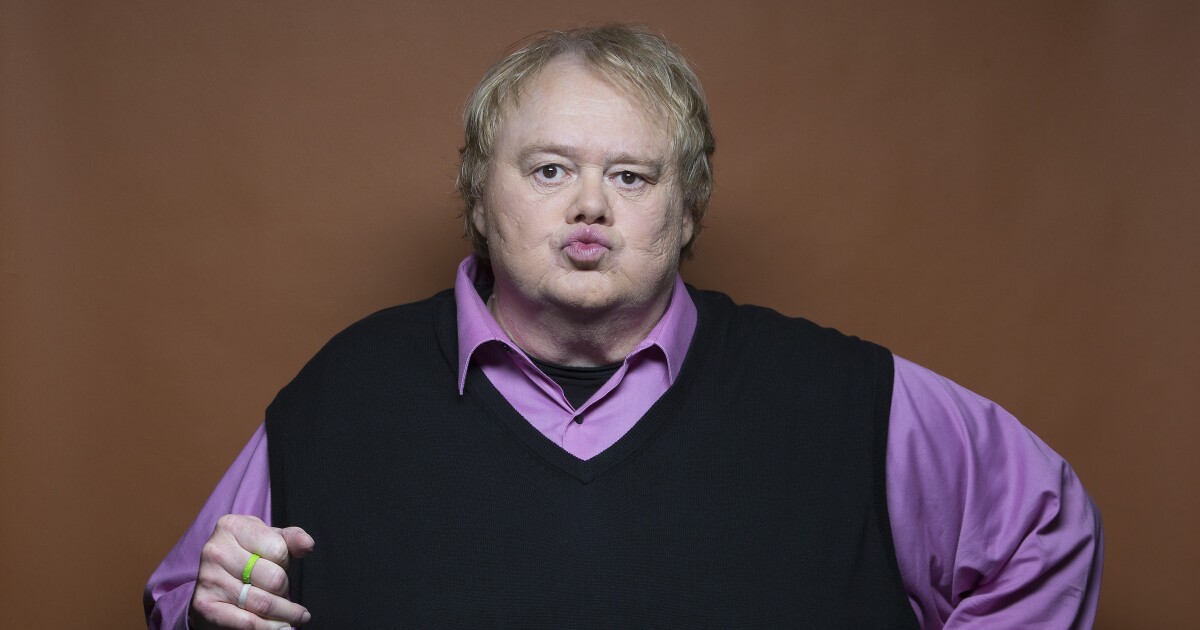 Louie Anderson landed a part in “Coming to America,” Eddie Murphy’s 1988 cult classic, because of a kind gesture. And he had no idea it would revamp his film career.

The “Baskets” star, who died Friday from cancer complications, was introduced to new audiences when he played a well-meaning employee at the fast-food chain McDowell’s — one who aspired to be an assistant manager because that’s when the “big bucks start rolling in.”

His character, Maurice, meets Murphy’s Prince Akeem when the African royal and his aide Semmi (Arsenio Hall) get cleaning jobs at the golden-arched franchise.

In 2017, the Minnesota-bred Anderson, who knew Murphy from the West Hollywood comedy club the Comedy Store, said he landed the role in a very Midwestern way.

In the mid-’80s, Anderson had appeared in bit parts in “Ferris Bueller’s Day Off” and “Ratboy,” along with roles in a few TV series. Murphy was already a major box-office star who had cut his teeth on “Saturday Night Live.”

Anderson said that while he and Murphy were dining separately at the Ivy in Beverly Hills in the ’80s, he directed the waiter to discreetly put Murphy and his group’s tab on his credit card.

“Eddie comes in with his entourage — you know, six, eight, 10 people. I go, ‘Listen, put Eddie’s bill on my card, but don’t tell him ‘til after I leave,’” Anderson said during a 2017 interview on the “Sway in the Morning” satellite radio show.

“I’m not doing it to be a big shot. I’m doing it because I’m from the Midwest, and that’s something you would do,” Anderson explained. “So I did it because nobody would buy Eddie’s [meal], I didn’t think. And that’s the kind of thing I like to do.”

The next day, Anderson said, Murphy called him to thank him and to let him know that, indeed, no one had ever done that for him. As a thank-you, Murphy offered Anderson a part in “a little movie called ‘Coming to America,’” which would go on to be a box-office smash beloved by audiences for generations.

Anderson said he didn’t even have to audition for the role.

Anderson returned for the movie’s 2021 sequel, and in March, when Murphy and Hall were promoting “Coming 2 America,” they shared a little more background on how Anderson clinched the role.

But their account wasn’t exactly as heartwarming as Anderson’s. Apparently, Paramount Pictures “forced” them “to put a white person” in the film,” they told Jimmy Kimmel.

“[T]he whole cast is Black — and this was back in the ’80s — so [Paramount] was like, ‘We have to have a white person! There has to be a white person in the movie,’” Murphy said on “Jimmy Kimmel Live.”

“So it was, ‘Who’s the funniest white guy around?’ And Louie, we knew him. We was cool with him. So that’s how Louie got in the movie.”

Hall, who claimed that the studio gave him “a list with three white guys,” said the studio asked him, “‘Who would you rather work with?’ I said Louie.”

But that didn’t seem to bother Anderson. He became a beloved figure because of the film, and a photo of Maurice in his McDowell’s uniform circulated Friday on social media as a tribute — and as a cautionary tale about working too long in the fast-food business.

Anderson also enjoyed returning to the franchise and having Maurice get that lofty promotion.

“I loved it, and it was the most fun thing in the world,” Anderson told CBS Local. “It was so great to get on the set and then run right into [actor] John Amos. … Everybody looks good. I am the token white guy, that’s what Eddie Murphy called me in the first movie. It was great getting back together with everybody, and it was a great experience.”