Lady Gaga never wanted to meet her ‘House of Gucci’ character, thank you very much 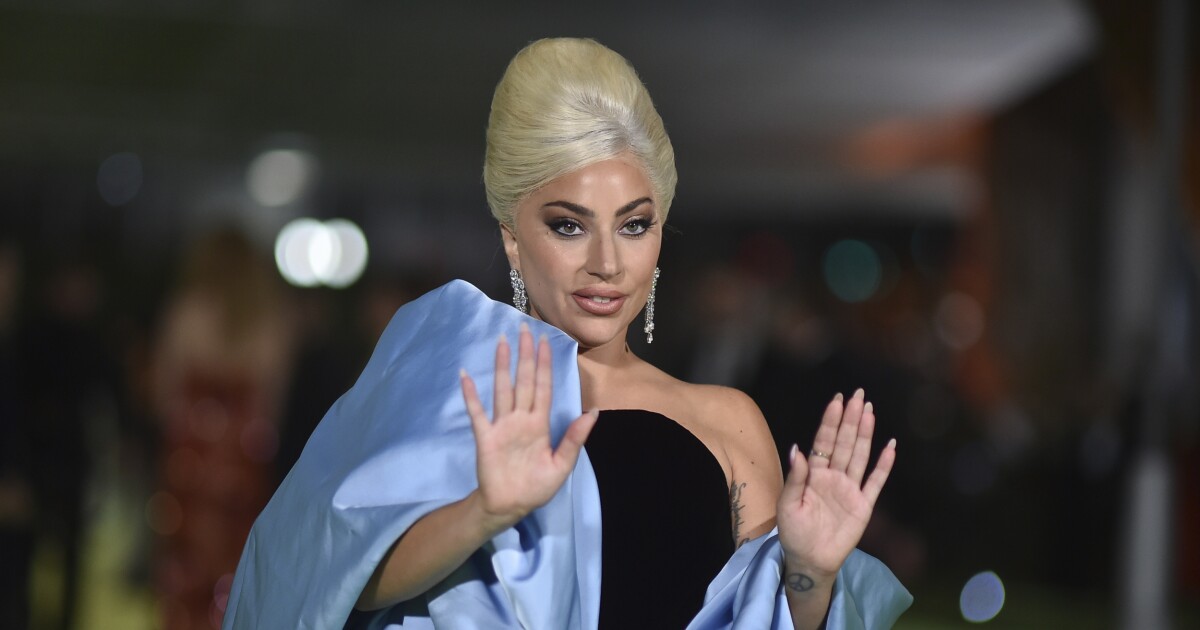 Lady Gaga’s “House of Gucci” accent isn’t the only peculiar acting choice the pop star made to prepare for the Ridley Scott film.

The pop star had no interest in meeting the infamous “Lady Gucci” Patrizia Reggiani, whom she portrays in the upcoming drama — even after the embattled fashion icon, 72, made it abundantly clear that she was “rather annoyed” with the singer for not conferring with her.

“I only felt that I could truly do this story justice if I approached it with the eye of a curious woman who was interested in possessing a journalistic spirit so that I could read between the lines of what was happening in the film’s scenes,” Lady Gaga recently told British Vogue. “Meaning that nobody was going to tell me who Patrizia Gucci was. Not even Patrizia Gucci.”

“I did my very best to play the truth,” she said by the end of the profile, which untangles the messy saga of the fashion family Reggiani married into.

Reggiani, also known as Italy’s “Black Widow,” has since been released from prison. She told the Italian wire service ANSA in March that she was annoyed Gaga was playing her “without having had the consideration and sensibility to come and meet me,” explaining that it was “a question of good sense and respect.”

But the Grammy and Oscar winner didn’t see it that way. Instead, Gaga shared the unique ways she prepared for the role: going full method, approaching the film as a reporter and taking up photography to piece together the dangerously glamorous Reggiani.

Channeling her own Italian roots, Gaga, whose real name is Stefani Germanotta, got the script shortly after debuting as a leading lady in 2018’s “A Star Is Born.” She spent three years working on “House of Gucci” and “lived” as Reggiani for a year and a half, speaking with a thick Italian accent for nine months of that — on camera and off.

“I never broke. I stayed with her,” said Gaga, who also went brunette to help get into the mindset. She even lost touch with reality toward the end of filming, disconnecting with family and friends while embodying the well-heeled icon.

“You end up sounding and looking like them, yes, but it’s not an imitation, it’s a becoming,” she added.

Gaga spent more than a year poring over newspaper clippings and recordings of Reggiani, including Reggiani’s tapes in which she furiously railed at her ex. But she didn’t read the script’s source material — Sara Gay Forden’s 2000 book, “The House of Gucci: A Sensational Story of Murder, Madness, Glamour and Greed” — either.

“I did not want anything that had an opinion that would color my thinking in any way,” said the singer.

The “Born This Way” singer said she did not wish “to glorify somebody that would commit murder,” but to “pay respect to women throughout history who became experts at survival, and to the unfortunate consequences of hurt. I hope that women will watch this and remind themselves to think twice about the fact that hurt people hurt people. And it’s dangerous.”

Asked whether she’ll ever meet Reggiani, Gaga said she wasn’t entirely sure.

“I think it requires a certain emotional quotient to be an actor,” she said. “The way I felt playing this character by the end, I realized that when you kill someone else, you really kill yourself.”

What is pancreatitis? 4 symptoms to look out for after Travis Barker diagnosis