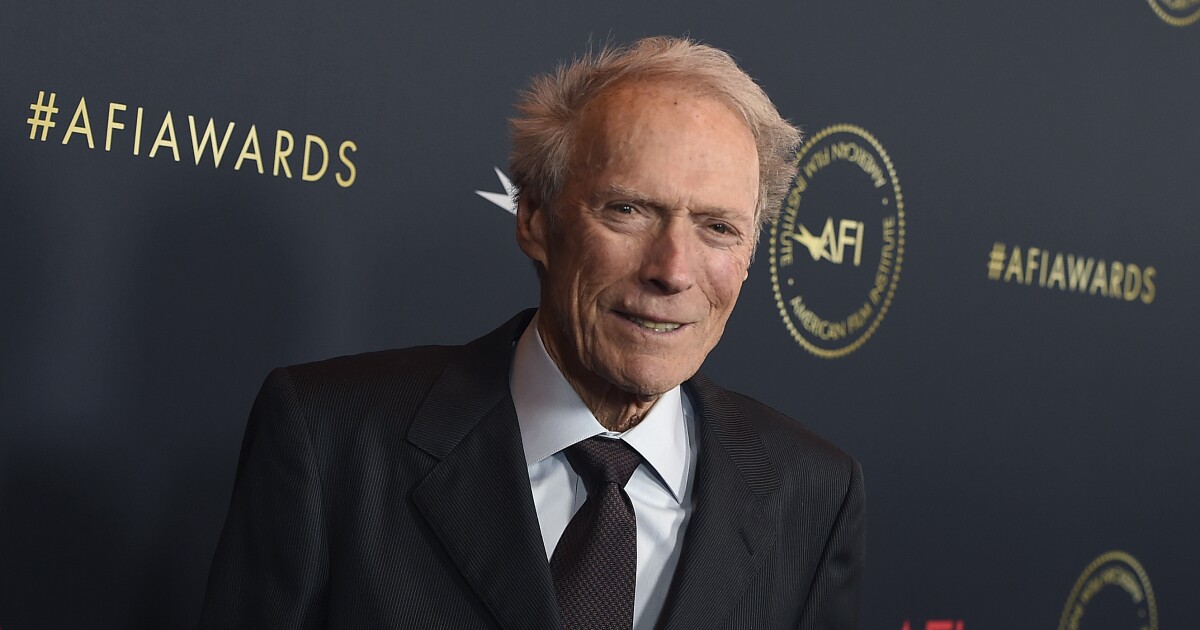 An iconic western starring Clint Eastwood has been dubbed in the Navajo language.

The movie “A Fistful of Dollars” — or “Béeso Dah Yiníłjaa’” in Navajo — will be screened for free this month on or near the Navajo Nation reservation that extends into Arizona, New Mexico and Utah.

A premiere for the cast and crew is scheduled Nov. 16 at the movie theater in Window Rock, Ariz. Limited seats are available to members of the public who are vaccinated against COVID-19 and consent to a rapid test on-site.

The Navajo version of “A Fistful of Dollars” was supposed to be released last year, but the coronavirus pandemic pushed it back. In the film, Eastwood plays a man with no name who enters a Mexican village amid a power struggle between families.

“It only makes sense to make a movie for them, since they are the primary speakers of Navajo,” Wheeler said Wednesday. “I know they’ll have a great time watching it.”

The museum teamed up with the New York-based Kino Lorber film distribution company and the Indigenous-owned Native Stars Studios in Gallup, N.M., to dub the film. It features an all-Navajo cast of voice actors.