DirecTV to drop One America News in blow to conservative channel 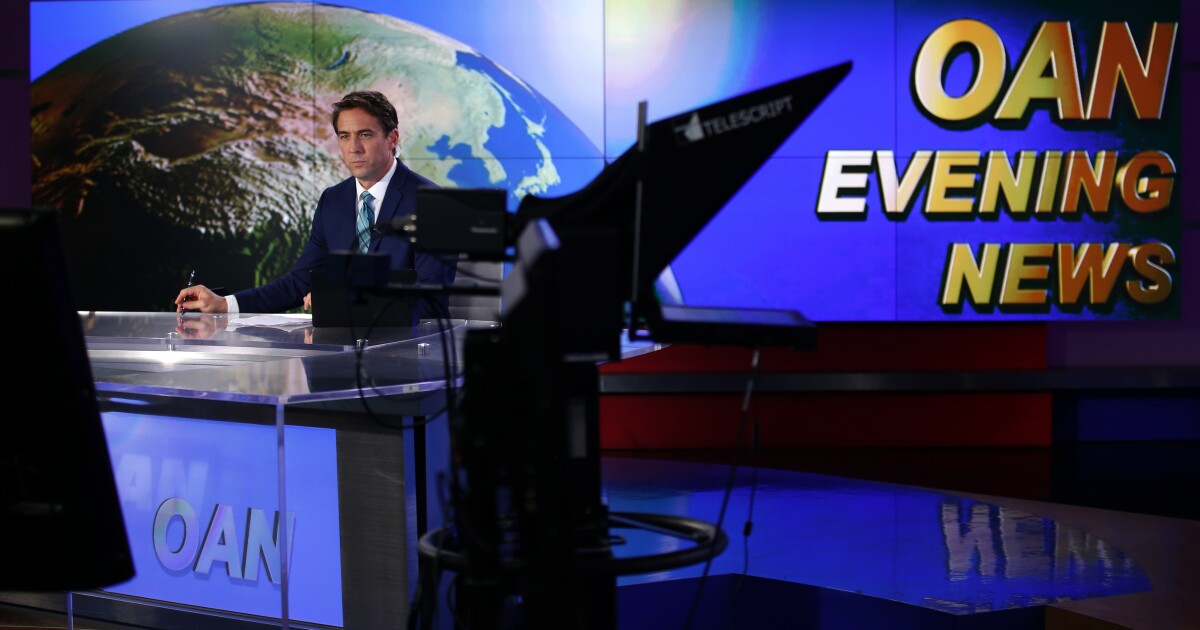 DirecTV, one of the largest U.S. pay-TV providers, plans to drop One America News Network, dealing a major blow to the conservative channel that’s been criticized for spreading misinformation and had a loyal fan in former President Trump.

The satellite-TV provider has notified OAN’s owner, Herring Networks Inc., that it plans to stop carrying the company’s two channels when their contract expires. Herring Networks also owns AWE, a lifestyle channel that stands for “A Wealth of Entertainment.”

“We informed Herring Networks that, following a routine internal review, we do not plan to enter into a new contract when our current agreement expires,” the company said in an emailed statement to Bloomberg News.

OAN depends heavily on DirecTV, its largest distributor, to reach its audience. The channel is still carried on Verizon FiOS and smaller pay-TV providers, according to its website. The broadcast can also be streamed via an online-TV service called KlowdTV. OAN has never been carried by Comcast Corp., Charter Communications Inc. or Dish Network Corp., three other major providers.

DirecTV, which is owned by AT&T Inc. and TPG via a joint venture, has offered OAN to customers since April 2017 after Herring Networks won a lawsuit that forced the satellite-TV provider to carry the channels.

OAN became one of Trump’s favorite channels while he was president. In 2020, he gave OAN a boost by tweeting one of its stories that maligned an elderly protester who was knocked down and injured by police on TV during a protest in Buffalo.

Critics have called on TV distributors to stop carrying the network. In a November blog post, John Bergmayer, legal director at the advocacy group Public Knowledge, said that “OAN’s support for the ‘Big Lie’ that the 2020 election was stolen and the fact that it’s consistently giving airtime to conspiracy theories and misinformation on COVID-19, moves it from a participant in the marketplace of ideas to a peddler of toxic lies.”

Pay-TV providers like DirecTV have been dropping channels to lower their programming costs at a time when consumers are increasingly replacing traditional TV with lower cost streaming services.