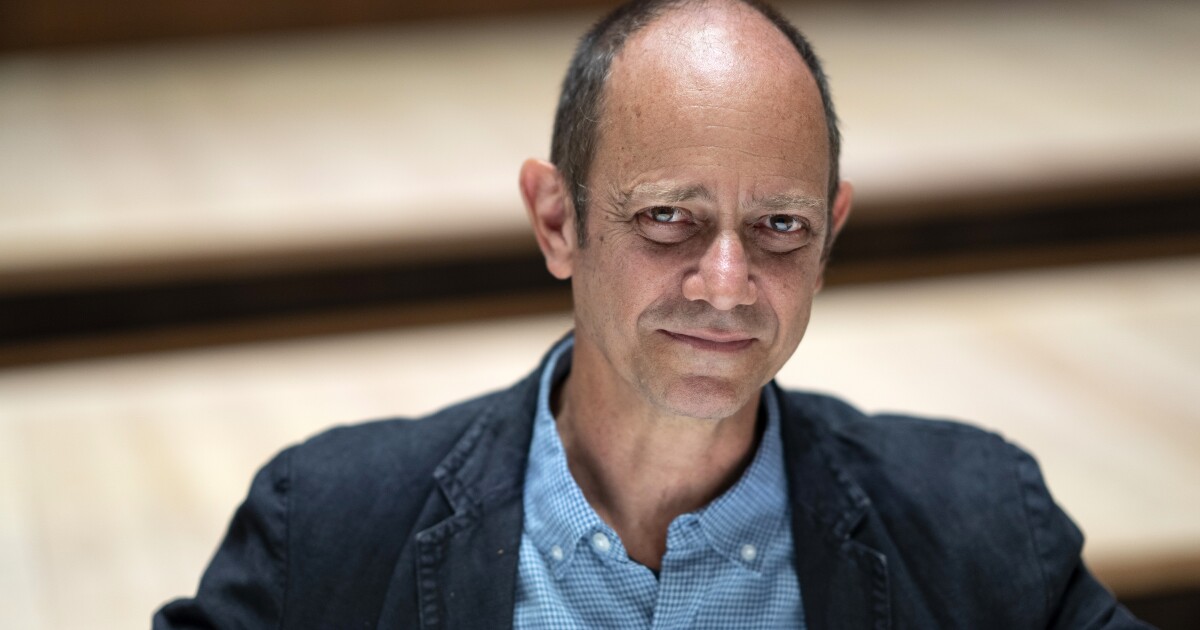 Damon Galgut has been awarded the 2021 Booker Prize for his novel “The Promise.”

Published in April by Europa Editions, the novel is set near Pretoria, South Africa, and tells the story of three siblings who lose touch after the death of their matriarch. Over the next three decades, they are brought together again by three additional funerals, and along the way they reflect on the resentments and hopes of their home country as the former apartheid state evolves.

“It’s taken a long while to get here and now that I have, I kind of feel that I shouldn’t be here,” said Galgut, previously shortlisted for the British prize, in his acceptance speech. “This could just as easily have gone to any of the other amazing talented people on this list and a few others who aren’t.

“But seeing as the good fortune has fallen to me, let me say this has been a great year for African writing,” the South African writer continued. Tanzanian British novelist Abdulrazak Gurnah won this year’s Nobel Prize for literature.

“I’d like to accept this on behalf of all the stories told and untold, the writers heard and unheard, from the remarkable continent that I’m part of,” he said. “Please keep listening to us. There’s a lot more to come.”

The ceremony was broadcast live and virtually Wednesday night from inside the BBC’s Radio Theatre in London, with only the finalists and other special guests in attendance.

The ceremony included a recorded conversation between Camilla, the Duchess of Cornwall, and Scottish author Douglas Stuart. The latter was last year’s Booker Prize winner for his debut novel, “Shuggie Bain,” about the life of a kind, lonely boy growing up in public housing in 1980s Glasgow. During the live event, BBC writer and broadcaster Samira Ahmed interviewed Stuart, asking what it was like to win a major award with a debut novel during a pandemic that precluded a worldwide tour.

“It’s very, very unreal,” Stuart said. “In solidarity with COP26 [the U.N. Climate Change Conference] happening in my hometown, I have to be the greenest Booker winner ever, because all the traveling I did was from my gray sofa. And so I was everywhere but I was also nowhere at the same time.”

Also interviewed during the ceremony was Nigerian poet and novelist Ben Okri, the 1991 Booker Prize winner for “The Famished Road.”

Okri said that in the 30 years since he won, the prizes have “become more inclusive … more open to richness of experimentation, to voices across the world. There are more people of color, more women. They are more open to gender possibilities … to sexualities. It’s become richer, it’s become bolder.”

The Booker Prize is the United Kingdom’s most prestigious literary award. Once limited to novelists living in the British Commonwealth, it has been open since 2013 to any novel written in English and published in the U.K.

Below is the complete 2021 Booker Prize shortlist: