Dakota Johnson is ‘sad for the loss of great artists’ like Armie Hammer, Johnny Depp 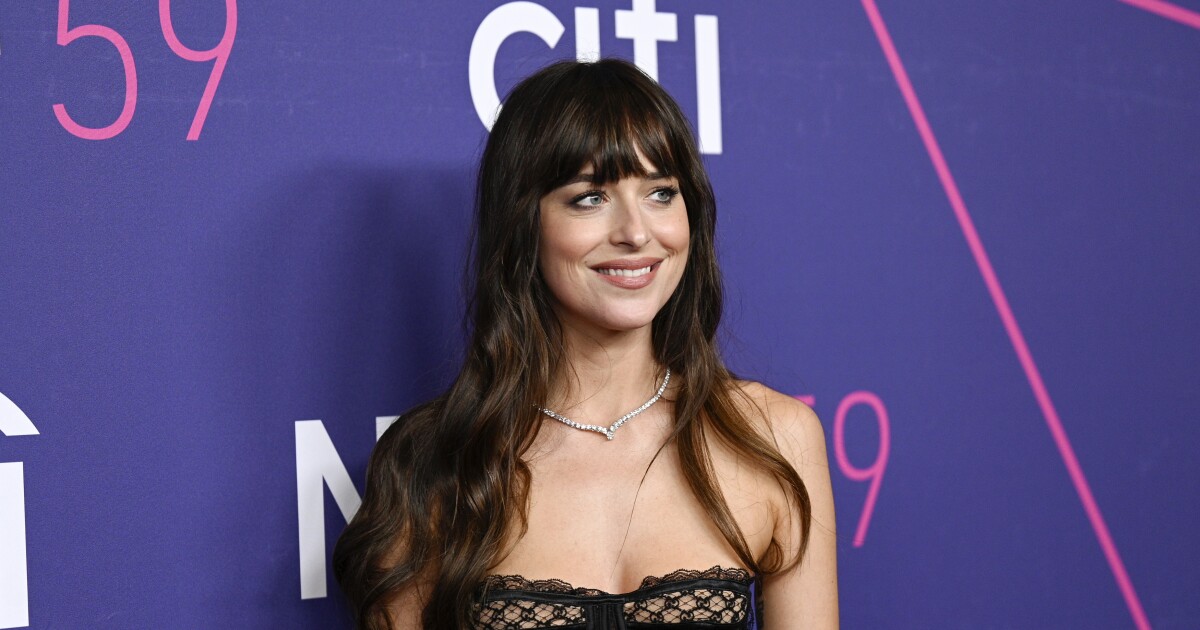 Dakota Johnson thinks cancel culture is “such a f— downer. I hate that term.”

The “Fifty Shades of Grey” star was addressing a recent question from the Hollywood Reporter about embattled actors she’s worked with in the past, including Armie Hammer on “The Social Network,” Shia LaBeouf on “The Peanut Butter Falcon” and Johnny Depp on “Black Mass.” All three men have been accused of varying degrees of misconduct by former partners.

“I never experienced that firsthand from any of those people,” she told the trade outlet. “I had an incredible time working with them; I feel sad for the loss of great artists. I feel sad for people needing help and perhaps not getting it in time. I feel sad for anyone who was harmed or hurt. It’s just really sad.”

She’s also sad about how far #MeToo and cancel culture have gone.

“I think there’s definitely a major overcorrection happening,” she told THR. “But I do believe that there’s a way for the pendulum to find the middle.”

Accusations of misconduct by Hammer, LaBeouf and Depp have put their careers in jeopardy. Of the three, only Hammer has projects in the wings: The Kenneth Branagh-directed “Death on the Nile” is due Feb. 11, while Taika Waititi’s soccer comedy, “Next Goal Wins,” lists 2022 as a release date, per IMDb.

Depp has faced allegations of physical abuse by ex-wife Amber Heard. LaBeouf is facing a civil lawsuit in which ex-girlfriend FKA twigs has accused him of physical assault, sexual battery including knowingly giving her a sexually transmitted disease, and verbal and emotional abuse. Hammer reportedly has been in rehab for drug, alcohol and sex addictions since late May, a couple of months after allegations of sexual misconduct and rape were raised against him.

All three men have denied or disputed the allegations.

“I do believe that people can change,” Johnson said. “I want to believe in the power of a human being to change and evolve and get help and help other people.”

That said, the 32-year-old daughter of Melanie Griffith and Don Johnson thinks that change in the entertainment industry needs to go way beyond just calling out sexual misconduct.

Studios have an “antiquated mindset,” she said, about what movies should be made, who should be cast, what equality and diversity look like and how much people should be paid.

“Sometimes,” Johnson said, “the old school needs to be moved out for the new school to come in.”