Charmaine Jefferson will take over as the new Chair of CalArts, replacing Tim Disney 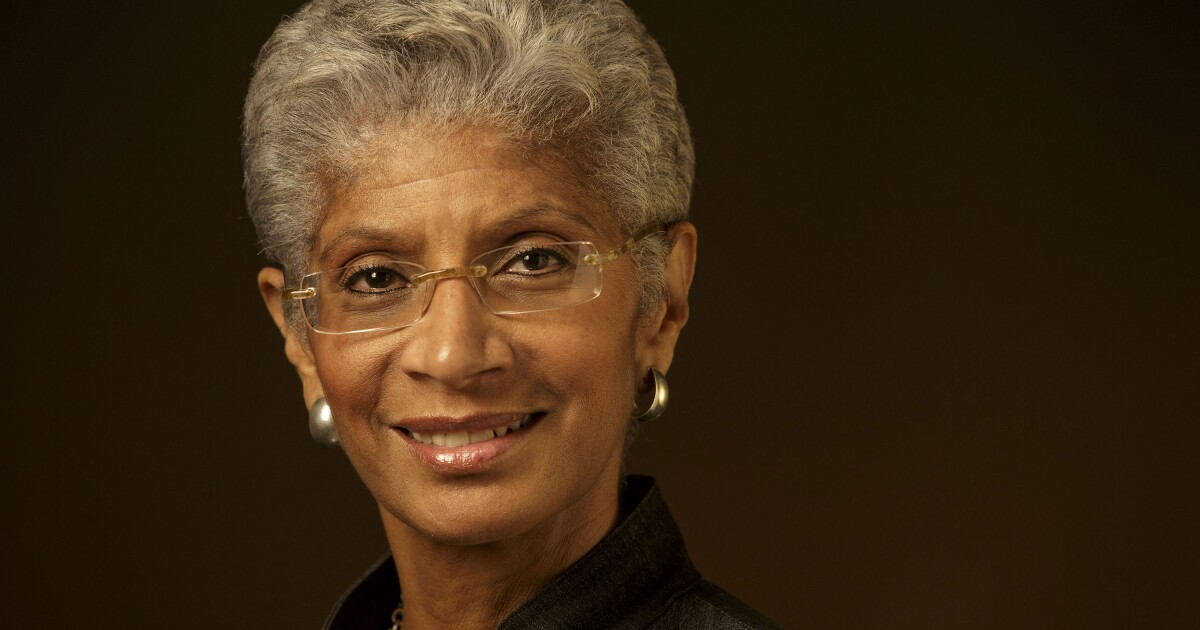 After eight years as chair for the California Institute of the Arts board, Tim Disney will be stepping down. Charmaine Jefferson will take his place and lead the board. Jefferson will be the first Black woman to lead as CalArts chair.

“It was an honor and a privilege to [be chair and] to have that experience,” Disney says. “I met so many interesting people. It’s just been a fabulous experience — challenging but fun.”

Jefferson says she is “stepping into big shoes,” and is committed to continuing the evolution of CalArts.

“I think when you’re looking at art and trying to be creative, you’re always looking for additional ways to express yourself. And that means CalArts has to continuously look at how we can best serve our students,” Jefferson says. “It’s not so much change for the sake of something’s wrong, as it is the issue of evolution in order to be able to get better experimentation, creativity.”

Before stepping into chair, Jefferson served as a trustee on the board for 16 years.
Jefferson also wore several hats outside of that role, including operating her own company, Kélan Resources, a strategic consulting firm that focuses on uniting the arts, history, education and culture with business planning, management, community engagement and other areas.

Before pursuing a career in arts administration, Jefferson started out as an artist.

After earning her B.A. at the University of California, Los Angeles, Jefferson pursued her M.A. in dance education at New York University as she also continued to dance professionally on and off.

Eventually, her passion grew beyond herself. While at NYU, Jefferson remembers being on stage, in the middle of a dance, when she found her mind wandering.

“I looked up and realized I was thinking about something other than what I was doing. That had never happened before. And I realized that I was wanting to search out some other things,” Jefferson says. “I just wanted to explore but I wanted to remain supportive of the arts.”

Jefferson then applied to be a senior program specialist in a dance program for the National Endowment for the Arts, where she learned that then-director Rhoda Grauer wanted someone who came from the dance field. She got the job. Fighting tears as she hung up her dance shoes, Jefferson started a new chapter in her life, which has continued to this day since 1979.

In 2003, Jefferson became executive director at the California African American Museum and helped save it from becoming another empty building.

“When I stepped into the California African American Museum, it had been closed. People forget about budget problems and fiscal problems. And when we come out of it, everybody forgets what everyone had to go through,” Jefferson says.

At the time, the museum was dealing with low attendance, hiring freezes and budget cuts. During Jefferson’s tenure, CAAM’s attendance catapulted to more than 100,000 visitors a year as she expanded exhibitions and programming while admission remained free.

As Jefferson takes on her new role leading the board, she leaves a word of advice for students who may still be struggling to find their life-long drive in the arts.

“Whatever they’re doing now will be useful. It leads them to be able to make their art for the rest of their life,” Jefferson says. “Whether it’s for themselves or for sale, or for making a living. How grateful we are that [the students] chose CalArts and how grateful they will be to themselves if they take advantage of the opportunity to explore.”