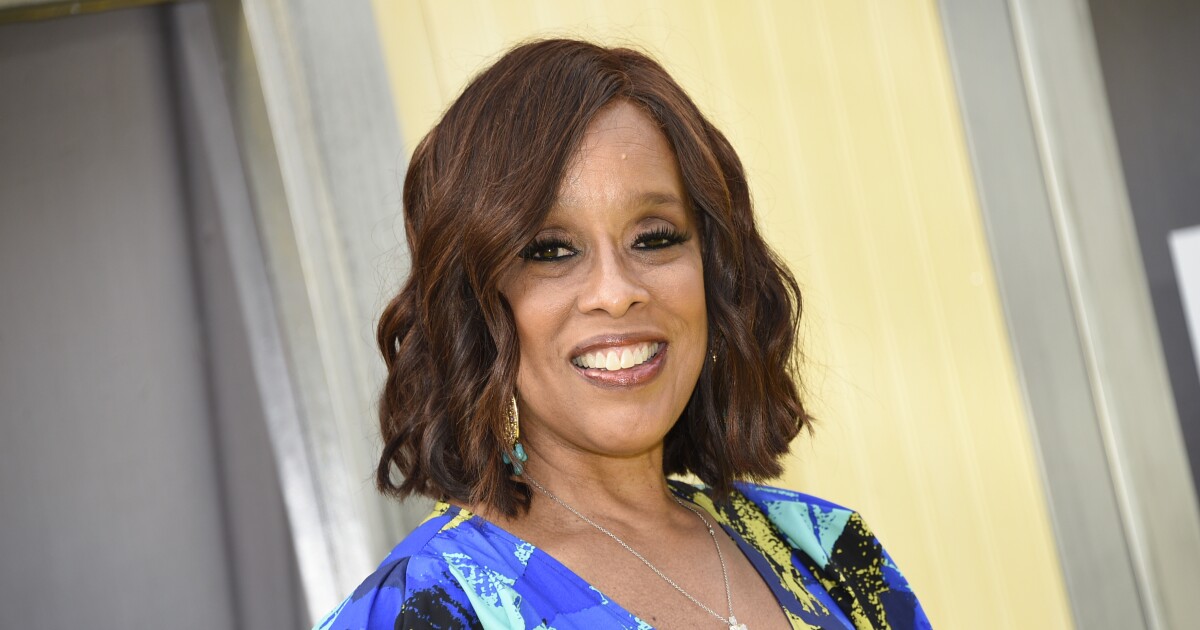 Broadcast journalist Gayle King, who conducted a landmark 2019 interview with R. Kelly that illuminated sexual assault allegations brought against him, recently shared her thoughts on the outcome of the singer’s September sex trafficking trial.

In an interview published Tuesday by Bustle, King called the guilty verdict in the New York trial “justice” and expressed support for victims of the R&B musician. Kelly was convicted Sept. 27 of racketeering and sex trafficking after dodging numerous allegations of sexual impropriety and abuse for decades.

During the weeks-long trial, a number of witnesses detailed disturbing accounts of manipulation, bribery, ephebophilia and assault, both physical and sexual.

One witness testified that Kelly intimidated her and another victim into defending him during a 2019 interview with King on “CBS This Morning.” According to her testimony, Kelly physically loomed over the set and coughed as a way of warning the women to stick to his script.

At the time, King also interviewed Kelly, who infamously screamed, leaped out of his chair, pounded his chest and erupted in tears while the veteran news anchor calmly posed questions about the allegations pooling around him.

“My heart aches for [the victims] because I know how painful this has been,” King told Bustle. “To us, this is a news story, but for them, this is life. And I feel sorry that for so many women, it took this long.”

After Brooklyn jurors found Kelly guilty of all nine counts, one of the women who spoke with “CBS This Morning” two years ago reunited with King to reflect more candidly on her experience with the disgraced recording artist.

“For five years, since I was 17, I didn’t have any relationships with any other women except for the women that he had been intimate with,” said Azriel Clary, who testified against Kelly during his September trial.

“When I did that interview with you, I instantly regretted immediately how I reacted. … ‘Why am I acting like this? Why am I putting myself through all of this misery? Why am I exploiting myself for a man who has me in this position in the first place?’ And I really had to come to terms and realize that it wasn’t love. Love doesn’t hurt, you know?”

While speaking with Bustle, King reflected generally on the burden of delivering heavy and distressing news coverage to the public, from mass shootings and “vitriol in politics” to “Black men being killed by police.”

“I love my job, and sometimes the news is difficult,” she added. “But I’m glad that I get to be the one to bring it to you. And hopefully, we can navigate it and get through it together.”