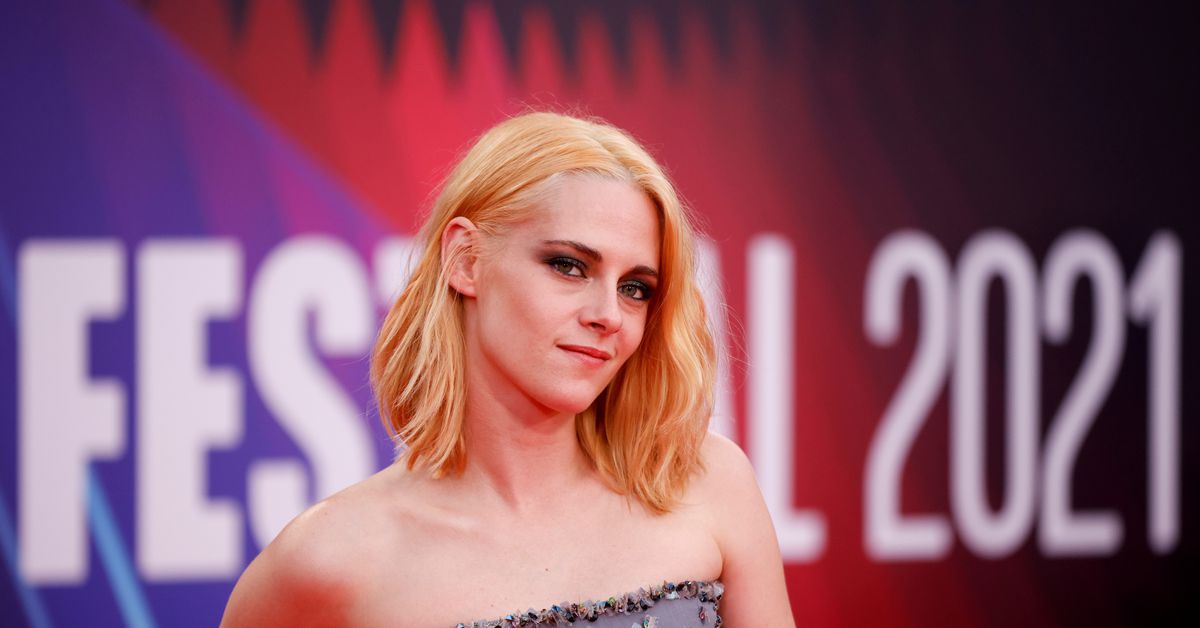 Actress Kristen Stewart arrives at the premiere for “Spencer” during the BFI film festival in London, Britain October 7, 2021. REUTERS/John Sibley

Stewart, who in 2017 said she was bisexual, said Meyer had proposed to her.

“We’re marrying, we’re totally gonna do it. … I wanted to be proposed to, so I think I very distinctly carved out what I wanted and she nailed it,” Stewart told SiriusXM’s “The Howard Stern Show.”

Stewart, 31, plays Britain’s Princess Diana in the film “Spencer,” which arrives in movie theaters this week. She rose to global fame in the “Twilight” movies and dated her co-star, Robert Pattinson.

Her performance as Diana has won rave reviews, with many movie critics tipping her for a best actress Oscar nomination.

Meyer, a writer and actress, is known for her work on the Netflix movie “Moxie,” and “Miss 2059.”