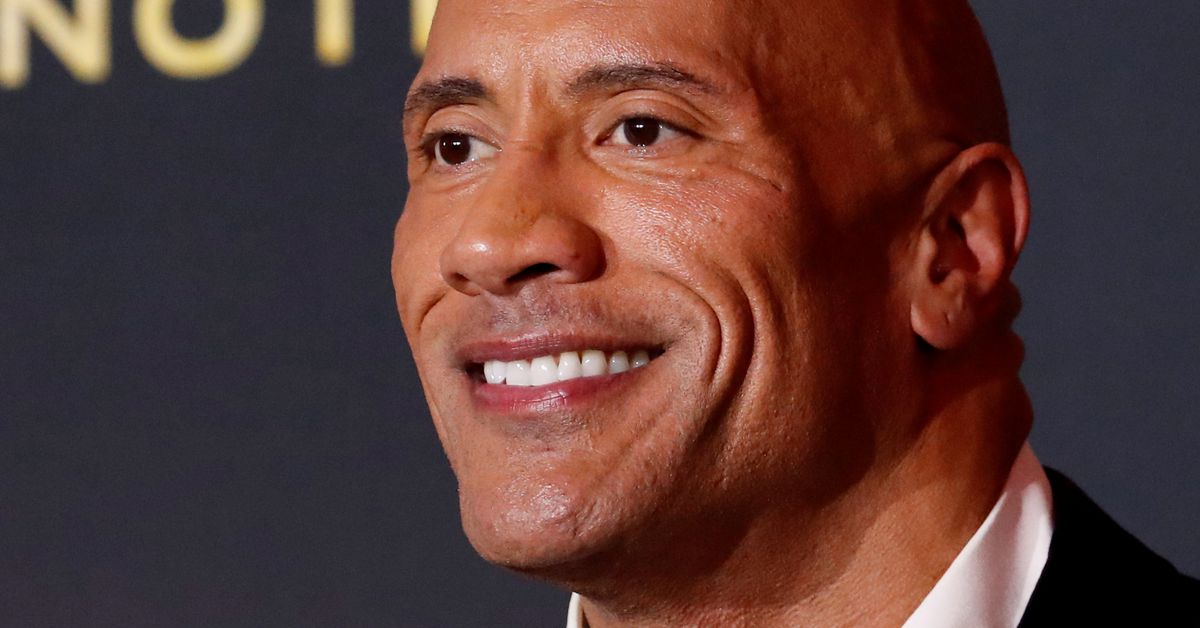 LOS ANGELES, Nov 4 (Reuters) – Hollywood actor Dwayne “The Rock” Johnson said he would not use real guns again in his movies after his friend and fellow actor Alec Baldwin accidentally shot and killed a cinematographer on a film set in New Mexico last month.

Halyna Hutchins was killed on Oct. 21 by a bullet discharged from a gun Baldwin was using to rehearse a scene on the set of Western movie “Rust”.

Baldwin had been told by an assistant director that the gun was “cold”, an industry term meaning it is safe to use.

Johnson, who was out in Los Angeles attending the world premiere of his new Netflix blockbuster “Red Notice” with co-stars Ryan Reynolds and Gal Gadot, said his production company, Seven Bucks Productions, would “not use real guns ever again.”

“That was a terrible scenario that happened. I’ve known Alec (Baldwin) for many, many years. He’s a buddy of mine, and my heart goes out to the families of everybody who was involved,” he said.

The “Fast & Furious” star said from now on his production company would use rubber guns and that they would “take care of it in post (production) and we won’t worry about the dollars.”

The shooting has reignited concern about the use of prop guns and safety on movie sets. Baldwin disputes allegations that the production of “Rust” was unsafe and chaotic.

“Red Notice,” which sees Johnson team up with Reynolds and Gadot for an action-packed heist caper, streams on Netflix from Nov. 12.

What is pancreatitis? 4 symptoms to look out for after Travis Barker diagnosis