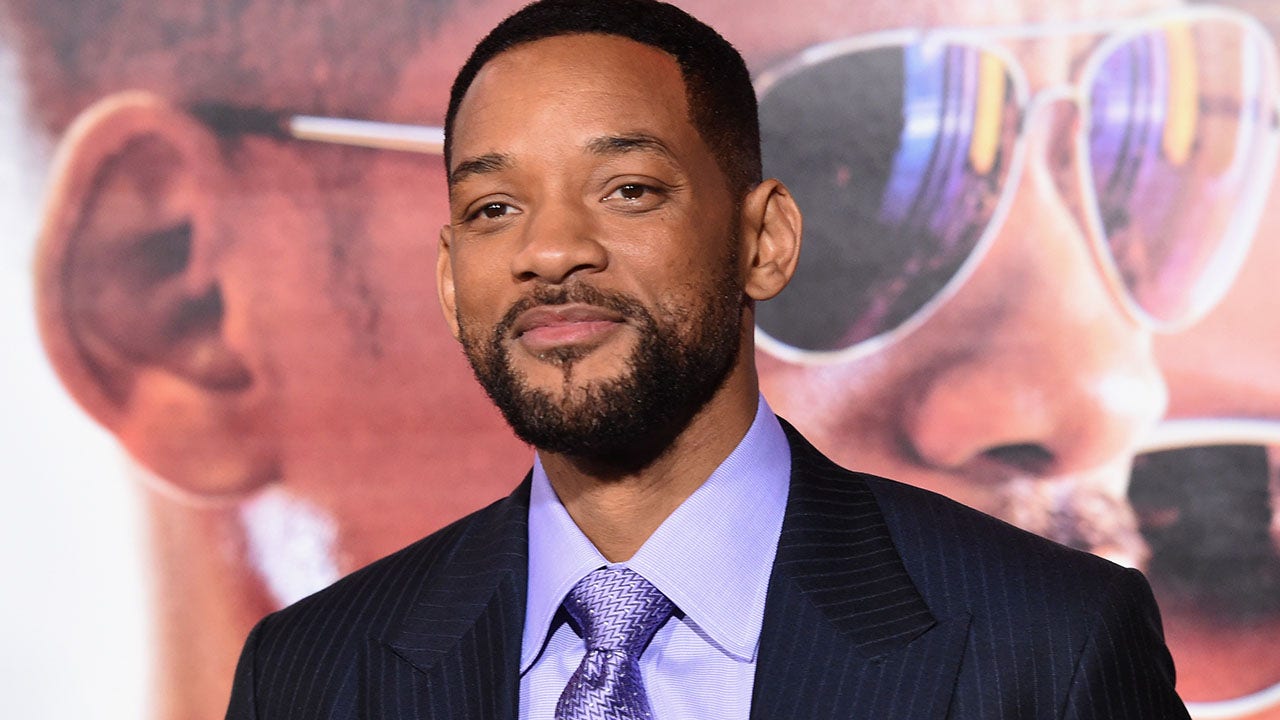 Will Smith’s relationship with his father was complicated.

In this week’s issue, People magazine published an exclusive excerpt from the actor’s upcoming memoir, titled “Will,” which is out Nov. 9. In it, Smith detailed a traumatic childhood experience involving the late patriarch that impacted him for years.

“My father was violent, but he was also at every game, play and recital,” wrote the 53-year-old. “He was an alcoholic, but he was sober at every premiere of every one of my movies. He listened to every record. He visited every studio. The same intense perfectionism that terrorized his family put food on the table every night of my life.”

According to the outlet, William Carroll Smith Sr., alongside the star’s mother Caroline Bright, raised him and his three siblings in Philadelphia.

Will Smith and his mother Caroline attend the ‘Lakeview Terrace’ premiere at the AMC Lincoln Square on September 15, 2008 in New York City.
(Photo by Bryan Bedder/Getty Images)

In the book, Smith described how, as a child, he witnessed his father commit a horrific, violent act against his mother.

“When I was nine years old, I watched my father punch my mother in the side of the head so hard that she collapsed,” he wrote. “I saw her spit blood. That moment in that bedroom, probably more than any other moment in my life, has defined who I am.”

“Within everything that I have done since then – the awards and accolades, the spotlights and attention, the characters and the laughs – there has been a subtle string of apologies to my mother for my inaction that day,” Smith continued. “For failing her in the moment. For failing to stand up to my father. For being a coward. What you have to understand as ‘Will Smith,’ the alien-annihilating MC, the bigger-than-life movie star, is largely a construction – a carefully crafted and honed character – designed to protect myself. To hide myself from the world. To hide the coward.”

According to the outlet, Smith’s parents eventually separated when he was a teen and finally divorced in 2000. While Smith maintained a close relationship with his father, the anger he privately faced from the traumatizing childhood incident soon resurfaced.

Will Smith has written a new memoir about his childhood and rise to stardom.
(Photo by Jason Merritt/Getty Images)

Smith described how he felt that rage as he cared for his father, who was diagnosed with cancer.

“One night, as I delicately wheeled him from his bedroom toward the bathroom, a darkness arose within me,” Smith explained. “The path between the two rooms goes past the top of the stairs. As a child, I’d always told myself that I would one day avenge my mother. That when I was big enough, when I was strong enough, when I was no longer a coward, I would slay him.”

It was at that moment when Smith said he contemplated killing the ailing patriarch.

“I paused at the top of the stairs,” he wrote. “I could shove him down, and easily get away with it. As the decades of pain, anger, and resentment coursed then receded, I shook my head and proceeded to wheel Daddio to the bathroom.”

Will Smith has been married to actress Jada Pinkett Smith since 1997.
(Photo by Chris Pizzello/Invision/AP)

Smith’s father passed away in 2016. But the father of three said the lessons he learned from their relationship have never left his mind.

“There is nothing that you can receive from the material world that will create inner peace or fulfillment,” he wrote. “In the end, it will not matter one single bit how well [people] loved you – you will only gain ‘the Smile’ based on how well you loved them.”

In Life & Beth, Amy Schumer finally plays a human being