Will Smith opens up about father’s abuse in new memoir 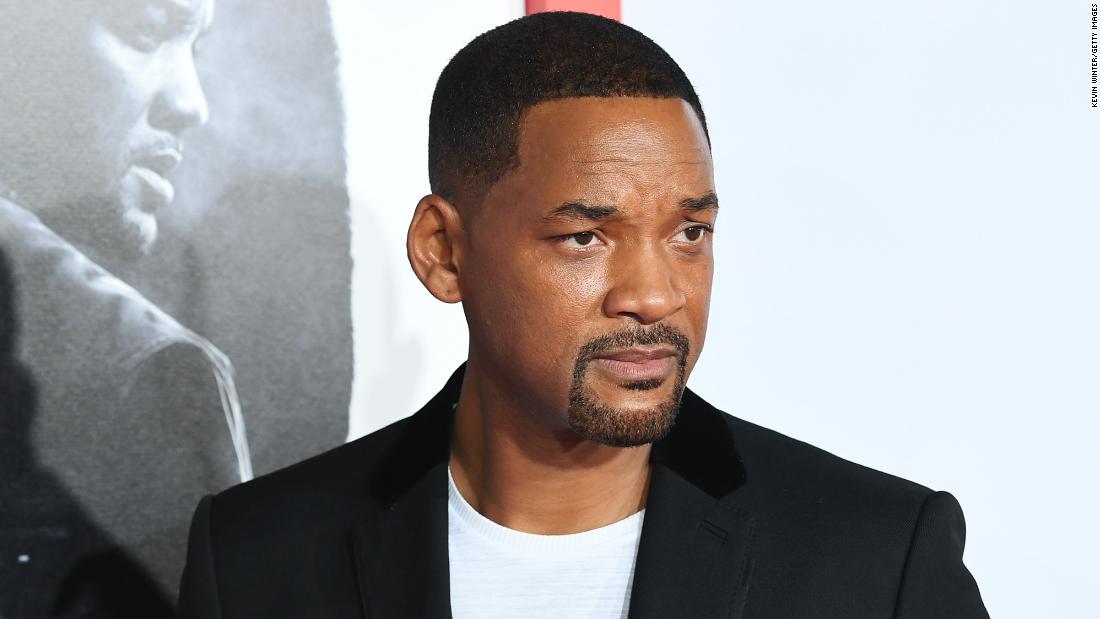 In “Will,” out November 9, the star describes his dad as a man with dualities.

“My father was violent, but he was also at every game, play, and recital. He was an alcoholic, but he was sober at every premiere of every one of my movies,” he wrote, according to an excerpt highlighted by People magazine.

He added: “The same intense perfectionism that terrorized his family put food on the table every night of my life.”

That terror is illustrated in a story Smith tells about when he was 9 years old and he watched his father “punch my mother in the side of the head so hard that she collapsed.”

“I saw her spit blood,” he writes. “That moment in that bedroom, probably more than any other moment in my life, has defined who I am.”

Smith took care of his father when he was ill, but admits, the incident haunted him even then.

One day, he found himself pausing at the top of some stairs as he wheeled his father toward the bathroom and experienced a dark thought.

“I could shove him down, and easily get away with it,” he writes. “As the decades of pain, anger, and resentment coursed then receded, I shook my head and proceeded to wheel Daddio to the bathroom.”

Smith is currently on a speaking tour in support of his new book, with dates scheduled for Philadelphia, Brooklyn, Chicago and Los Angeles.