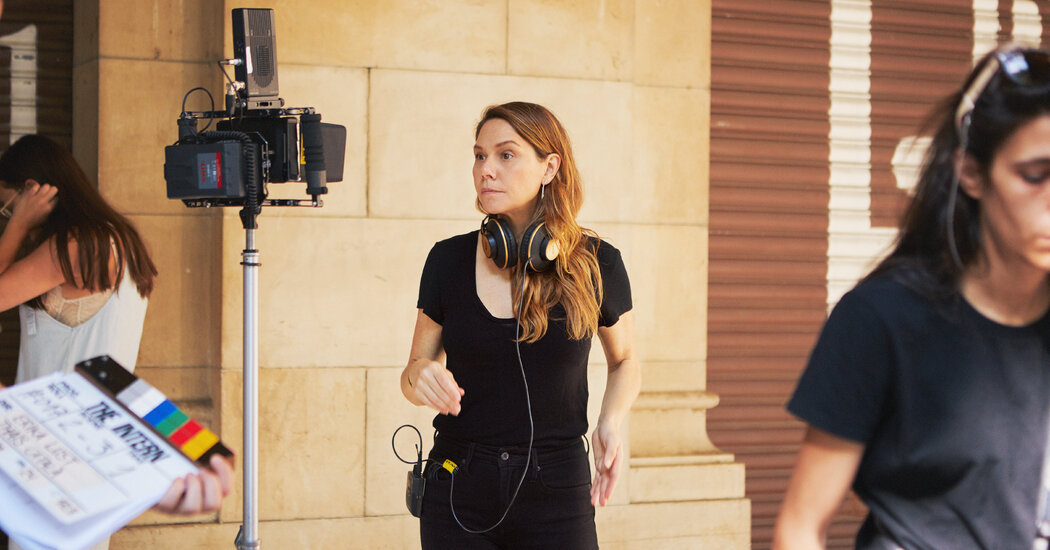 The anthropologist Gayle Rubin, who was on the “pro-sex” feminist side of the 1970s and ’80s “sex wars,” opposing calls for censorship, said by phone that pornography was “easy to pick on” because, historically, it had been marginalized socially and legally.