‘The Harder They Fall’s’ sweet tribute to Chadwick Boseman 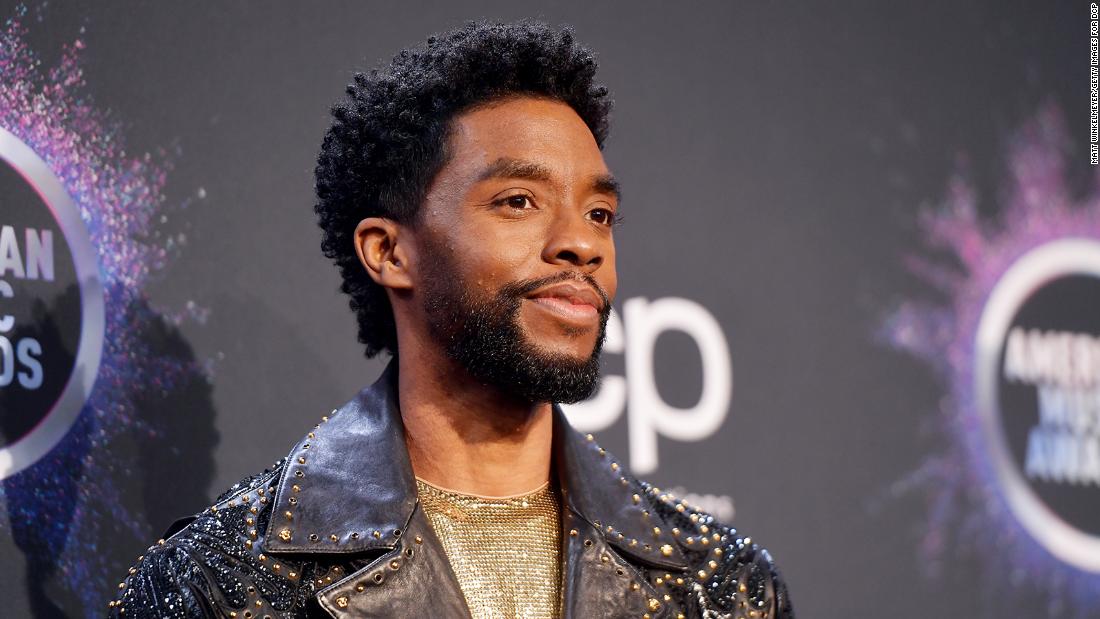 Boseman, a beloved and esteemed actor, died in August 2020 after a battle with colon cancer. He was 43.

“Our favorite trivia from #TheHarderTheyFall might be the fact that the train is named after our forever king, Chadwick Aaron Boseman,” the tweet read, along with a photo of the train.