‘The Bodyguard’ returning to theaters 30 years after debut 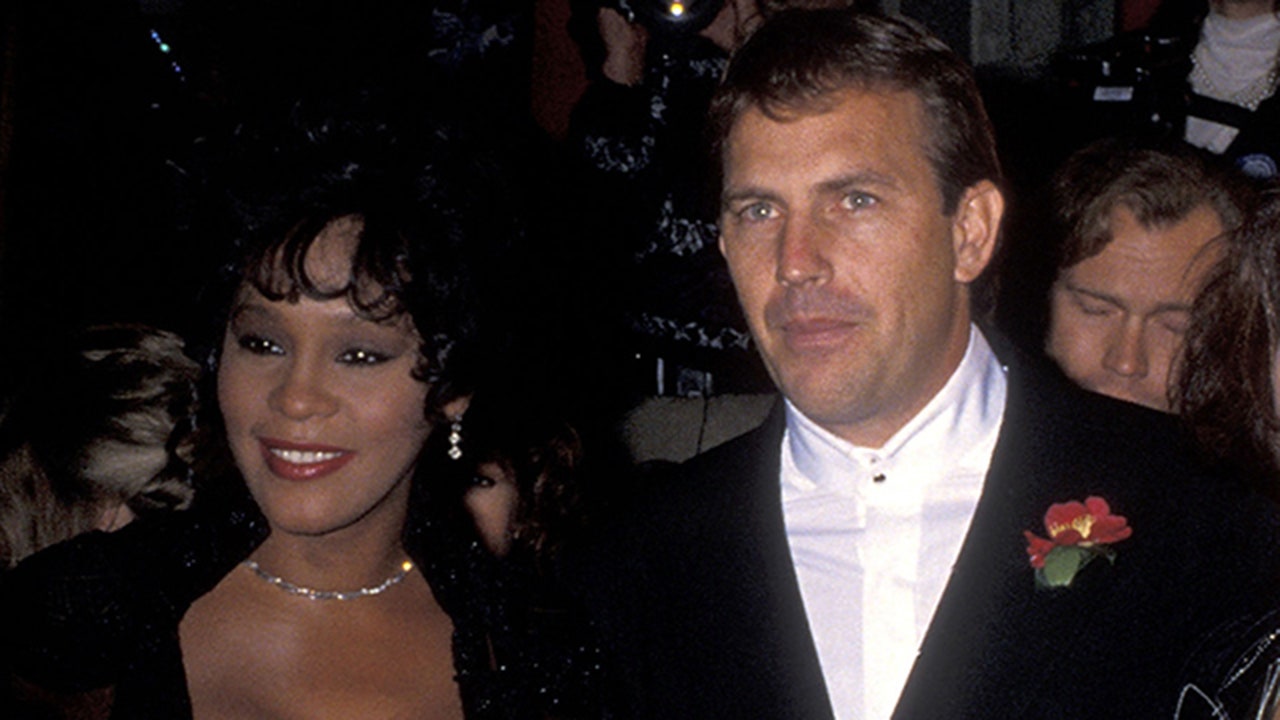 “The Bodyguard,” starring Kevin Costner and Whitney Houston, is returning to theaters for its 30-year anniversary.

The movie, which originally debuted in November 1992, will only be in theaters for two days in November. Following the two-day fan event, there will be a musical compilation celebrating the life of the late Houston.

“In November, 30 years after its first premiere, ‘The Bodyguard’ will be returning to theaters. I couldn’t be more excited that we all get to re-experience this film and the magic that happened when Whitney stepped in front of the camera,” he wrote alongside an image of him and Houston in the film.

BOBBY BROWN ON BEING BLAMED FOR WHITNEY HOUSTON’S ADDICTION BATTLE: ‘NOT MANY PEOPLE KNEW WHAT WAS GOING ON’

“I hope you’ll join us in celebrating this movie and her legacy,” Costner added.

The “I Will Always Love You” singer died in 2012 at the age of 48 after she drowned in a bathtub at the Beverly Hilton hotel. Heart disease and cocaine were contributing factors in her death. The icon’s death came a day before she was set to perform at the 2012 Grammy Awards.

Whitney Houston and Kevin Costner’s “The Bodyguard” is returning to theaters for two days in November.
(Ron Galella)

“The Bodyguard” was Houston’s film debut. She starred as Rachel Marron, a superstar on the rise. Costner, who took on the role of Frank Farmer, was the bodyguard hired to protect her.

The news of the 30th anniversary event comes just after the trailer for Houston’s biopic “I Wanna Dance With Somebody” was released. Audiences got their first look at Naomi Ackie portraying the late American singer.

Whitney Houston died by drowning in 1992. She was 48.
(Kevin Winter/Getty Images)

The biopic is directed by Kasi Lemmons and written by Anthony McCarten, the creator of the critically acclaimed film “Bohemian Rhapsody.” Featured in the trailer alongside Ackie is Ashton Sanders, who plays Bobby Brown; Stanley Tucci as Davis; Clarke Peters as John Houston, Whitney’s father; and Tamara Tunie as Cissy Houston.

With executive producers Clive Davis and Pat Houston, the film follows a young Whitney to the height of her fame. Houston is considered one of the top American singers of all time with over 200 million records sold worldwide.

The movie will be released by Sony Pictures just in time for the holiday season in the United States Dec. 21, 2022.