Shailene Woodley gets real about split from Aaron Rodgers: ‘Darkest, hardest time in my life’ 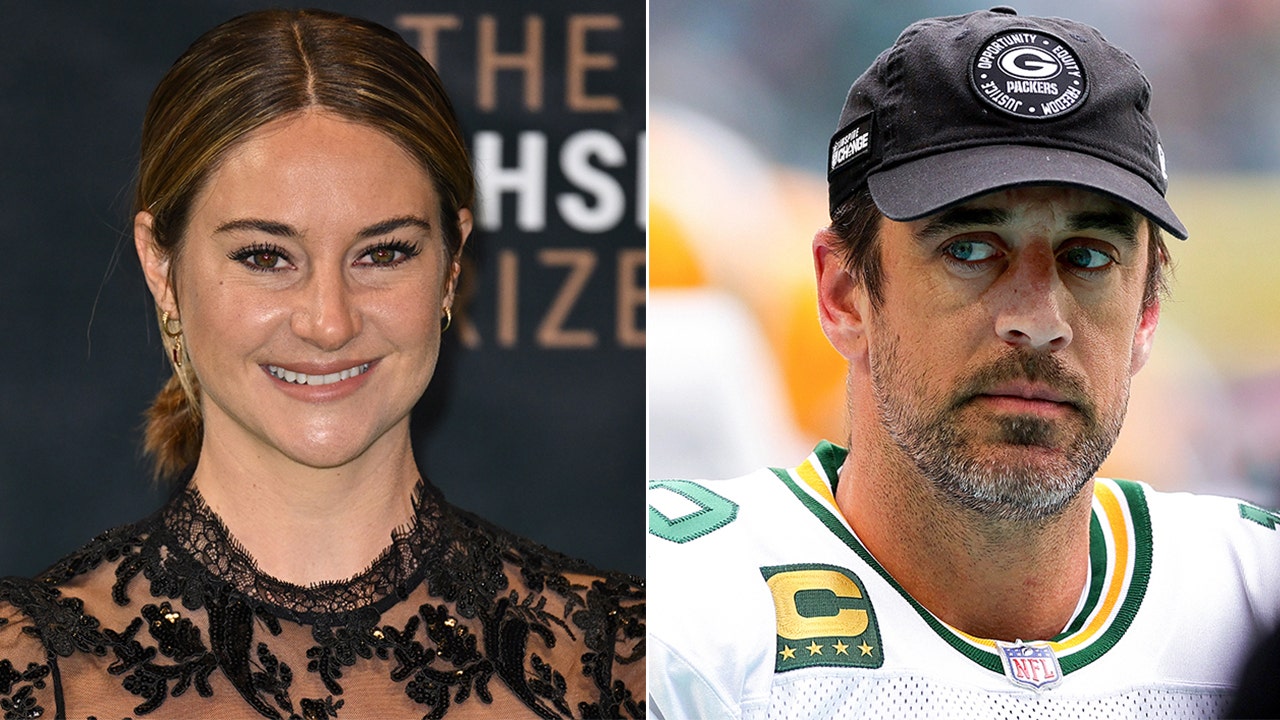 Shailene Woodley is reflecting on her relationship with the NFL giant, Aaron Rodgers.

Woodley and Rodgers called off their engagement in February 2022, and the actress called this past year the “darkest” time in her life.

“It was hard to film because I was going through the darkest, hardest time in my life; it was winter in New York, and my personal life was s—ty, so it felt like a big pain bubble for eight months,” Woodley told Porter.

During the time of the separation, Woodley was filming the upcoming Showtime series, “Three Women.”

Shailene Woodley and Aaron Rodgers called off their engagement in Feb. 2022.
(Getty Images)

“I was so grateful that at least I could go to work and cry and process my emotions through my character,” she added.

Woodley shared that her relationship with the Green Bay Packers quarterback changed the way she viewed and used social media.

“It honestly never really hit me that millions of people around the world were actually watching these things and paid attention to them,” the “Big Little Lies” actress shared, referring to Instagram. “Then, I dated somebody in America who was very, very famous. It was the first time that I’d had a quote-unquote ‘famous’ relationship, and I watched [the] scrutiny, opinions, the desire for people to know my life and his life and our life.”

Shailene Woodley called the year following her break-up the “darkest” time of her life.
(Getty Images)

Woodley continued: “It just felt violating in a way that, before, it was fun. I’m a very private person, and so I found that any time I posted anything, I instantly felt like I was sharing too much of who I am with people I didn’t necessarily trust.”

Both Woodley and Rodgers have kept details of their separation private, but the football player took to Instagram a week after their split to share that Woodley showed him what “unconditional love looks like.”

Going forward, the actress plans on putting herself first, without worrying about how others will perceive her.

“I’ve always loved getting older, but it’s almost like I feel an exhale,” Woodley explained. “I’ve been waiting so long to experience not giving a f— about what other people think about me and my life and the choices I make.”