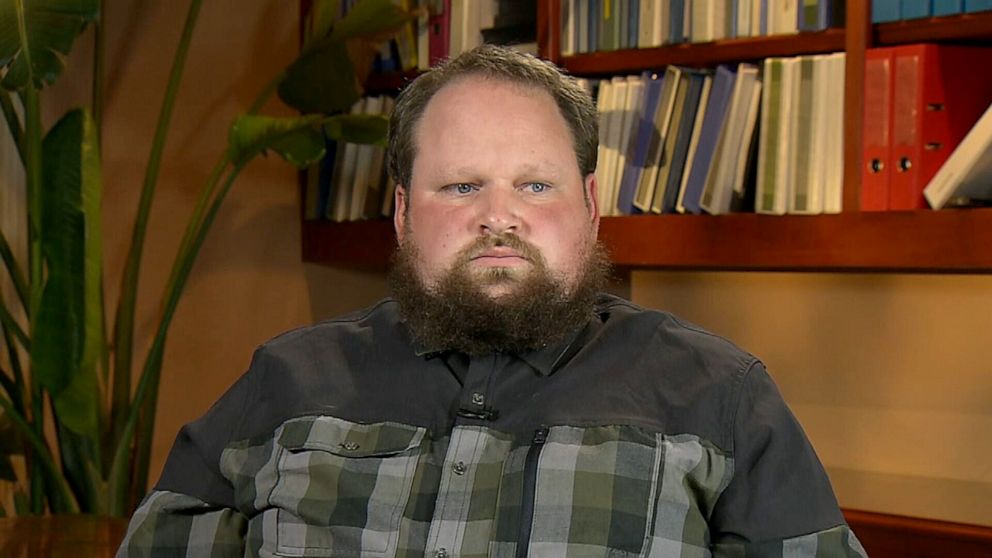 A crew member on the movie set of “Rust” talked to “Good Morning America” about his safety concerns on that set.

Lane Luper, formerly first camera assistant on the film, had quit and left the production the day before the fatal shooting of cinematographer Halyna Hutchins.

Hours before Hutchins was shot by actor Alec Baldwin on set, Luper and half a dozen other members of the camera department walked off the set in protest of poor working conditions.

“What I put in my resignation letter was: lax COVID policies, the housing situation — driving to and from Albuquerque — and specifically gun safety, a lack of rehearsals, a lack of preparing the crew for what we were doing that day,” Luper told ABC News’ George Stephanopoulos.

When Baldwin fired a prop gun on the set, it killed Hutchins and injured the film’s director, Joel Souza, who was hospitalized. Production of “Rust” was paused.

Luper claims that there were very few safety meetings and that complaints about safety were ignored. He said safety bulletins, which are manuals for how to run a safe set, were ignored and not attached to call sheets.

In his resignation letter, Luper said gunfights on the set were often played “very fast and loose” and that there had been “two accidental weapons discharges and one accidental [sound effects] explosives that have gone off around the crew between takes.”

“In my 10 years as a camera assistant, I’ve never worked on a show that cares so little for the safety of its crew,” Luper wrote.

“Mr. Luper’s allegations around budget and safety are patently false, which is not surprising considering his job was to be a camera operator, and he had absolutely nothing to do with, or knowledge of, safety protocols or budgets. As we continue to cooperate with all investigations, we are limited in what we can say,” producers said in a statement to ABC News. “However, safety is always the number one priority on our films, and it is truly awful to see some using this tragedy for personal gain.”

According to a search warrant affidavit, assistant director David Halls handed the gun to Baldwin and yelled “cold gun” to alert the crew of a gun with no live rounds in it. Halls told investigators that he didn’t know there were any live rounds in the gun when he gave it to Baldwin.

The film’s armorer, Hannah Gutierrez-Reed, is also being scrutinized for her potential role in the incident. Her attorney has stated that she had no idea where the live rounds came from.

Three guns — a Colt revolver, an apparently non-functioning .45-caliber revolver and a plastic non-functioning prop gun — were seized from the set. Some 500 rounds of ammunition — a mix of blanks, dummy rounds and live rounds — were also found on set, according to Mendoza.

Santa Fe District Attorney Mary Carmack-Altwies said no decision has been made on whether charges will be filed and that “no one has been ruled out at this point.”