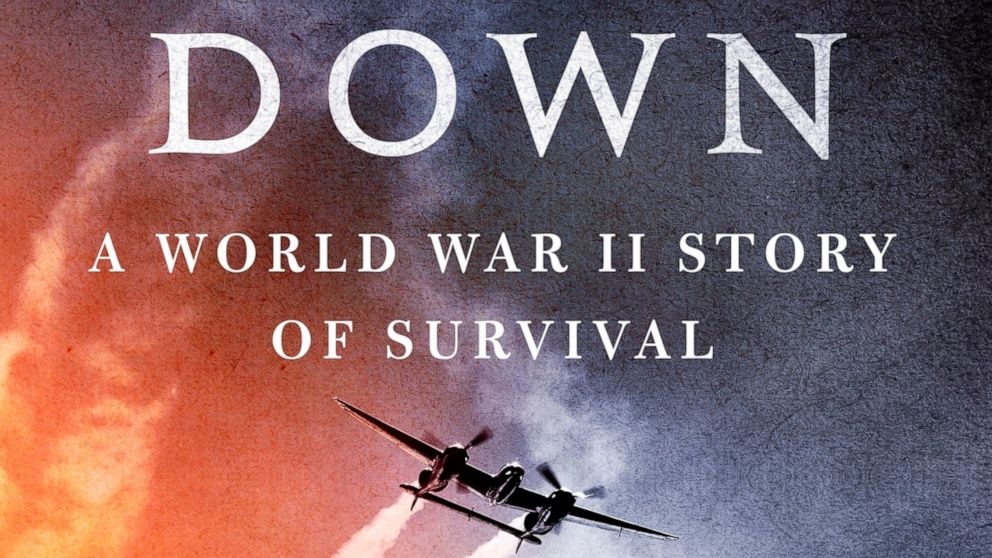 American fighter pilot Joe Moser was shot down over France and captured by Germany in August 1944. The P-38 Lightning was the U.S.-made fighter plane Moser was piloting when he went down.

But don’t worry — you don’t need to know technical jargon or even care about aircraft to love Tom Clavin’s “Lightning Down: A World War II Story of Survival.” Though, if you are interested in the specs, rest assured Clavin scratches that itch.

“Lightning Down” is a historical biography that contains the information of a textbook while reading like a novel. The footnotes are often as interesting and well-written as the story itself. Given the quality of research and readability, it’s no surprise that Clavin has over a dozen such books under his belt along with a lengthy career in journalism. He knows that people are what make a story interesting and capitalizes on it. That and cliffhangers, which precede whitespace throughout the book.

With a historical piece, you would think it would be difficult to have any real suspense to keep the pages turning, but Clavin manages it nonetheless. The prologue is a snippet from the end of Act II of the book, dropping readers immediately into the action before jolting back to a quiet farm in Ferndale, Washington, where Moser’s life story begins.

Clavin starts well before Moser was born but sails quickly through Moser’s younger years, focusing on necessary and interesting details. Act I covers Moser’s family and his childhood, creating a foundation for the man we’ll spend about 300 pages with. The next two sections cover his time in the army and under German capture.

Although the bulk of the biography is of Moser’s years as an Air Force pilot, Clavin covers the entirety of his life. The book continues after his return home to show how his story was silenced due to peoples’ disbelief of his experiences. It reveals how he coped with concentration camp memories and adjusted to being a typical American family man and worker. It goes all the way up to his death in 2015.

Even with this information, nothing is spoiled because Clavin’s style and structure induce enough suspense to keep readers wrapped up in the moment. And, despite the horrors that Moser experienced and Clavin describes vividly, “Lightning Down” has an overarching positivity and celebration of resilience.