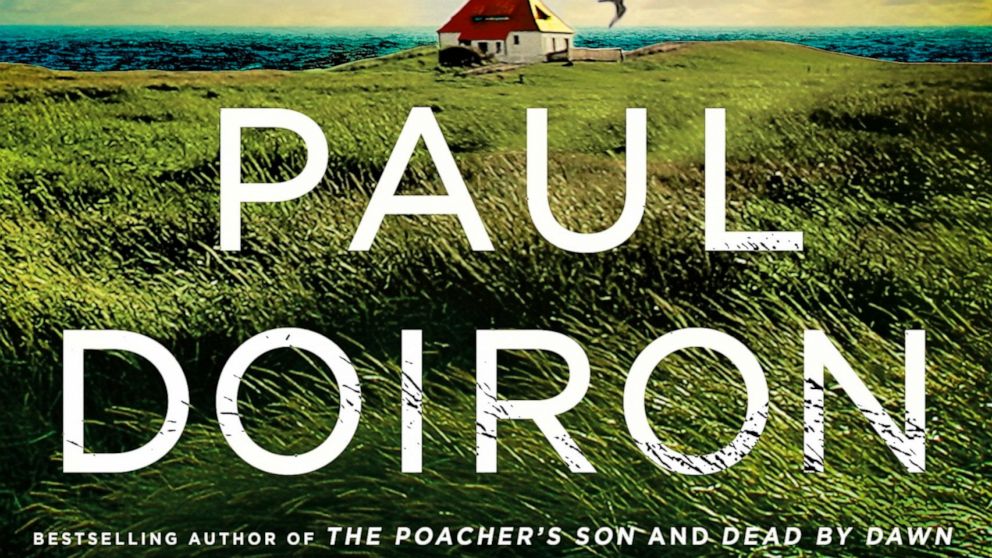 Stacey Stevens’s old college roommate, now working at a bird sanctuary off the Maine coast, is in a panic. Lobstermen who have made a habit of harassing the facility’s staff are growing more aggressive, and now her boss has gone missing.

“Can you please come out here tomorrow with Mike?” she begs Stacey. “Make sure he brings his badge and gun.”

The Mike in question is Maine game warden Mike Bowditch, now making his 13th appearance in a series of crime novels by Paul Doiron. Stacey, the love of Mike’s life, has been his on-again, off-again girlfriend for years, and fans will be pleased that in “Hatchet Island,” their romance is on again.

The pair decide to mix duty with pleasure, kayaking to the sanctuary with the intention of finding a romantic spot to camp while also trying to figure out why Stacey’s friend is so shaken.

But when Stacey’s friend and another member of the small sanctuary staff are brutally killed, Mike has a complex murder case on his hands. Among other things, it involves the sanctuary’s desperate financial situation, a mysterious trespasser, a violent Marine Patrol officer, a pair of suicides, sexually abused teenagers, and a famous artist who takes photographs of people posed as corpses.

In the previous novels in this fine series, Mike solved his cases by doggedly assembling evidence until the truth gradually emerged. This time, however, he uncovers a bewildering collection of puzzle pieces.

Stepping out of character, he assembles them in Sherlockian fashion to identify the killer, turning “Hatchet Island” into an old fashioned puzzle mystery rather than the hard-boiled crime fiction Doiron’s readers have come to expect. Although Mike is ultimately proven right, those puzzle pieces could have been assembled in a myriad of other ways. As a result, the conclusion feels contrived and somewhat unsatisfying.

Because the homicide victims are dead before either Mike or the readers get to know them, the tale also lacks the usual passion for justice evident in previous novels. Mike even describes his actions as “selfish and risky,” motivated by a need to prove his worth to a state police colonel who thought a game warden “had no business being attached to a homicide investigation.”

As always, however, Doiron’s prose is fist rate, his descriptions of the coastal islands and wildlife as vivid and vibrant as his past portrayals of the deep woods and wild rivers where most of the previous novels were set.

Bruce DeSilva, winner of the Mystery Writers of America’s Edgar Award, is the author of the Mulligan crime novels including “The Dread Line.”