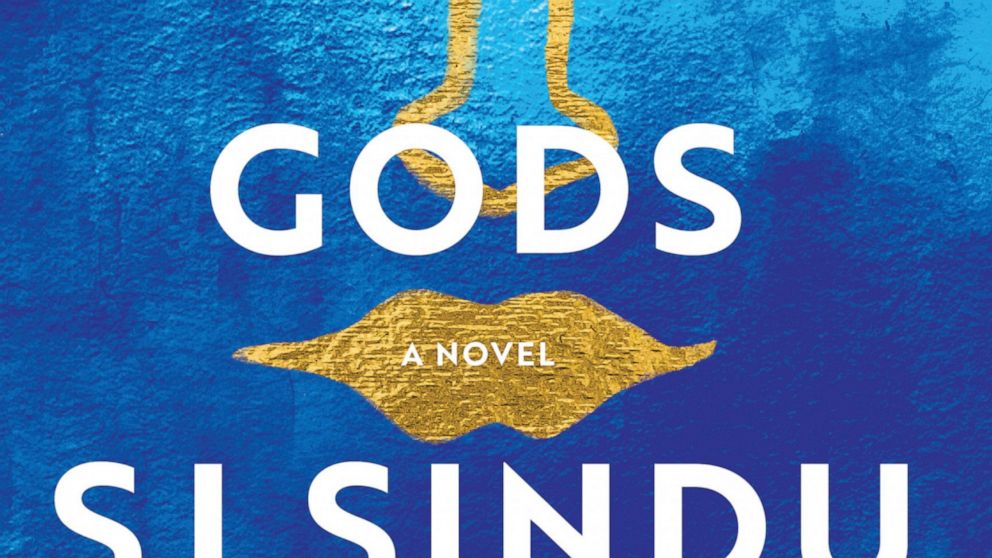 Kalki Sami has blue skin. He is an incarnation of Vishnu and a spitting image of Rama. He has the power to heal. But when his cousin Lakshman begins to question Kalki’s godliness, Kalki begins to question his powers as well. As Kalki’s world expands beyond the ashram and India, the immaculately structured future laid out before him begins to unravel.

SJ Sindu’s “Blue-Skinned Gods” follows Kalki through childhood and into his early 20s. Told through first-person perspective, the story is intercut with asides from his ostensible present as a full-fledged adult with the benefit of hindsight. The result is a child who believes himself a god, an adult who knows better and space for the reader to empathize with both. Sindu leaves Kalki’s ultimate culpability in his father’s religious exploitation up to interpretation.

“Blue-Skinned Gods” is split into four books. Each book is named after a person who will be lost to Kalki in some way by the end of it. This pattern emerges quickly, revealing just enough to heighten the tension and drama without giving away too much of the story.

The novel’s abrupt turns gain frequency with each book, down to the last page and the final twist. Sindu’s applied cultural knowledge and careful character-building makes each surprise believable without being predictable. Every oddity has an explanation, and societal issues left unaddressed in childhood come back around for an older, wiser Kalki to consider.

On a linear timeline, “Blue-Skinned Gods” doesn’t end at the end; the end is tucked somewhere near the beginning. Conflicts abound in the novel, but Sindu reveals which one held the most weight in the final sentence. Although the ending is climactic and jarring, it provides both resolve and clarity.