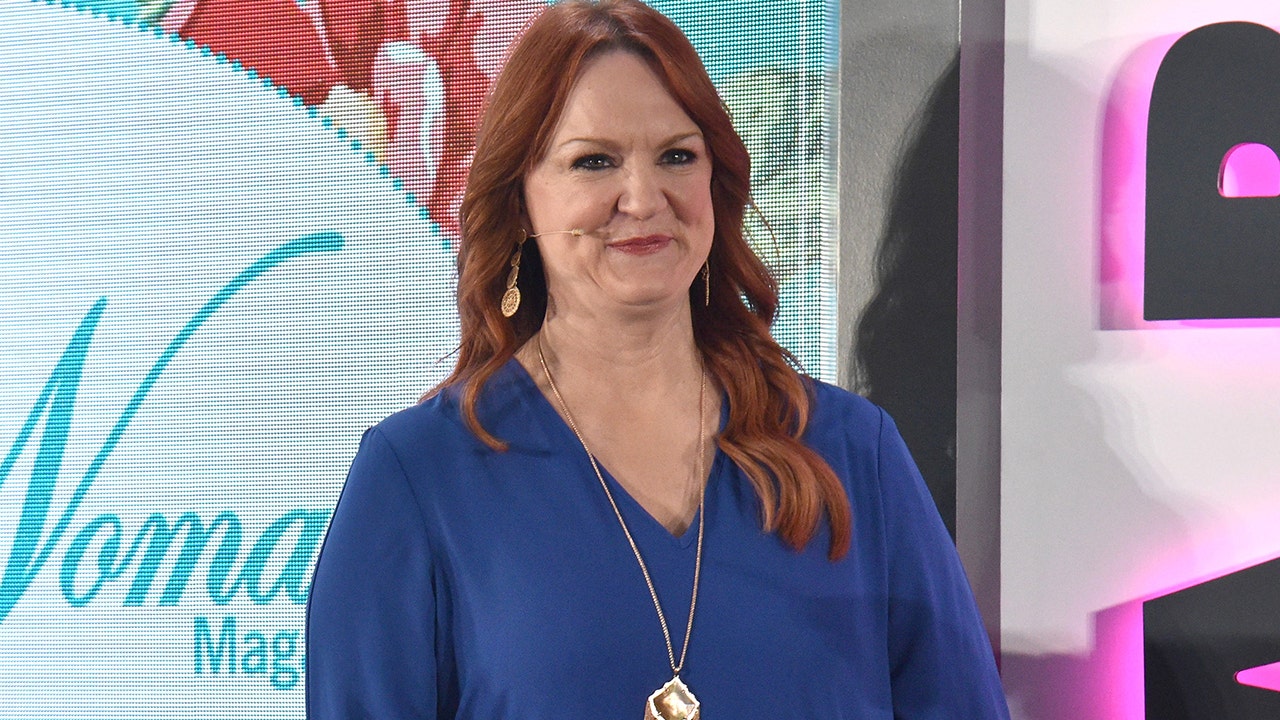 Ree Drummond broke her silence after it was confirmed that her brother, Michael Smith, had died.

On Wednesday, Drummond took to her verified Facebook account to confirm the news of her brother’s death and eulogize him with a series of thoughtful photos showing them together.

“It isn’t possible to sum up the life of someone as perfectly wonderful as my brother Michael, so right now I won’t try,” the “Pioneer Woman” and cookbook author wrote. “He was seventeen months older than me, my first friend and buddy, and I’m so grateful for over 50 years of photos and memories.”

The four photos she shared include a black-and-white image of them as toddlers sitting in a wagon together. Another black-and-white image shows them a little bit older and sitting on the hood of an Oldsmobile. The third shows them kissing each other as babies. Finally, she concluded the series of images with what appears to be a photo of Michael as an adult.

REE DRUMMOND’S BROTHER, WHO ONCE APPEARED ON ‘PIONEER WOMAN,’ DEAD

“Please pray for my parents, whose devotion to Mike was boundless, and who will feel this loss most acutely. Michael Smith, you were everything,” Drummond concluded.

Her post comes hours after her sister, Betsy Smith, wrote a similar eulogy for her late brother.

“We lost Michael, my sweet and wonderful brother, this last weekend. He was one of a kind, and he will be missed by so many people who loved him. I’m very thankful for his life, the connections he made and his caring, fun and independent spirit. Love you forever, Mikey,” she wrote.

In another post shared to Facebook, Bartlesville, Oklahoma resident Dan Dalton described the food blogger’s brother as a local “icon.”

“It is with a sad heart to announce that Bartlesville Icon, Michael Smith, has gone to heaven. He is well known by almost everyone in Bartlesville and other parts of the state and known nationally due to Ree Drummond his famous sister. It is nice to know that he went fast and did not suffer. God has been very good to my favorite buddy. I know he is making lots of new friends in heaven,” the post reads.

According to a local report, Drummond’s brother had special needs. He made an appearance on her television show on the Food Network in Season 7 and was known as “Cowboy Mike.”

Back in 2013, Drummond posted online about the episode featuring her brother, calling it her “favorite episode…for obvious reasons.”

A cause of death has not been released. Drummond has yet to publicly comment.

The “Pioneer Woman” is known for her successful cooking show and food blog and has turned her love of making food and desserts into an empire in her home state of Oklahoma, where she and husband, Ladd Drummond, live on a ranch.