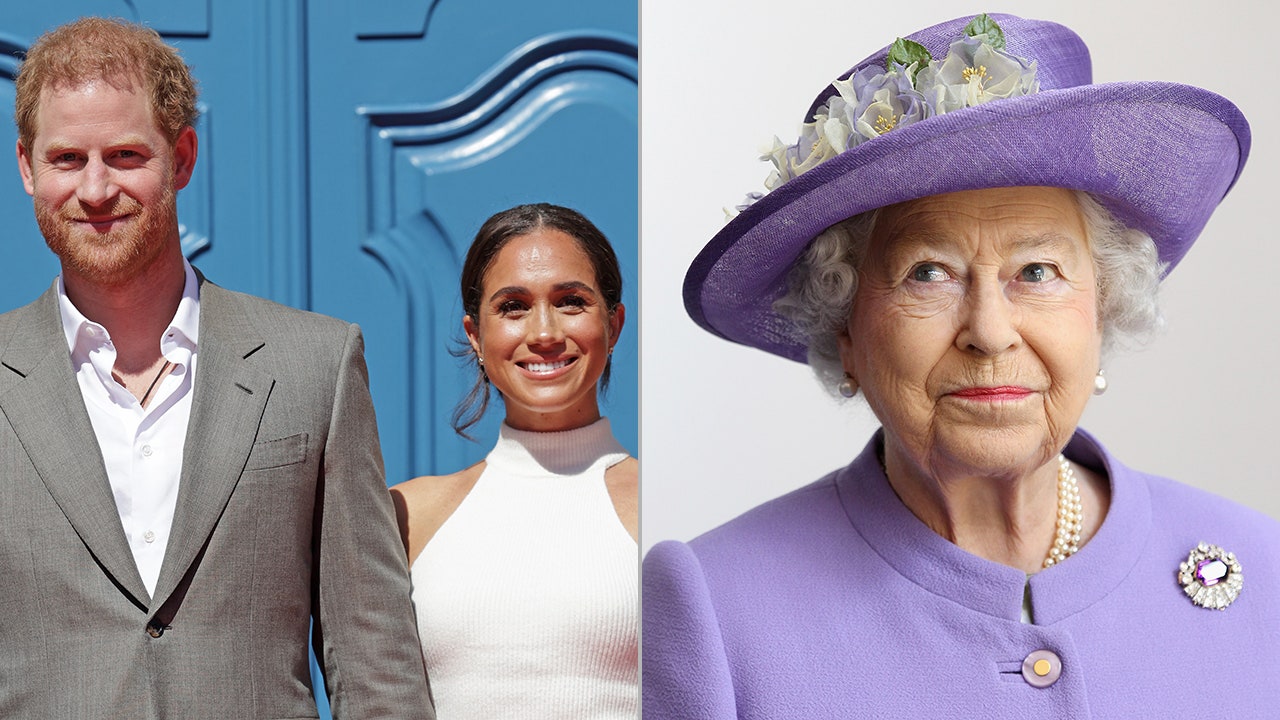 It has only been three days since Queen Elizabeth II was laid to rest in Windsor Castle, but a new report is already revealing intimate details of how the monarch felt about her beloved grandson, Prince Harry, and his wife, Meghan Markle, choosing to step away from their duties as senior royals.

In an excerpt from “The New Royals” shared with Vanity Fair, author and royal expert Katie Nicholl details the toll their departure had on the queen, who was allegedly “deeply hurt by Harry’s decision to leave his family and the country.” The two officially announced their role change in January 2020.

Although Her Majesty was profoundly impacted, she “made it clear that if Harry and Meghan chose to leave, they could not reap the benefits of being royal,” Nicholl wrote.

“According to a friend, privately the queen confided that she was exhausted by the turmoil of their decision,” Nicholl continued. “She was very hurt and told me, ‘I don’t know, I don’t care, and I don’t want to think about it anymore,’ says that person.”

Queen Elizabeth II, pictured here with Meghan Markle and Prince Harry in the summer of 2018, was allegedly “exhausted” from deciding what benefits would be stripped from her grandson and his wife due to their leaving the country and stepping down as senior royals.
(Max Mumby/Indigo)

The late monarch was 94-years-old at the time of Harry and Meghan’s announcement and still had her husband, Prince Philip, by her side. He died in April 2021.

The Duke and Duchess of Sussex, who chose to settle in California and significantly distance themselves from the royal family, gave a bombshell interview to Oprah Winfrey in March 2021, where they alleged racist remarks about the skin color of their son Archie were discussed among the inner family circle. After that interview, Oprah shared that Harry had made it clear neither his grandmother nor grandfather were the source of said comments.

According to Nicholl, “It was a source of sadness to the queen that she got to see so little of Archie and Lilibet and that Harry and Meghan were not able to join her for a weekend at Balmoral in August, when the queen used to host a ‘sleepover’ for all of her grandchildren and great-grandchildren.”

The Duke and Duchess of Sussex were in attendance at the Queen’s Platinum Jubilee in June of this year.
(Kirsty O’Connor – WPA Pool)

Another point of contention for the queen was the icy relationship between her son, King Charles III and Prince Harry, which allegedly “caused the queen so much upset.”

The fragile nature of the father-son relationship did not alter how the queen viewed her grandson, however, as Nicholl writes the late monarch “ensured the door was always open for her grandson and his wife and children to return. For now Frogmore House is still theirs.”