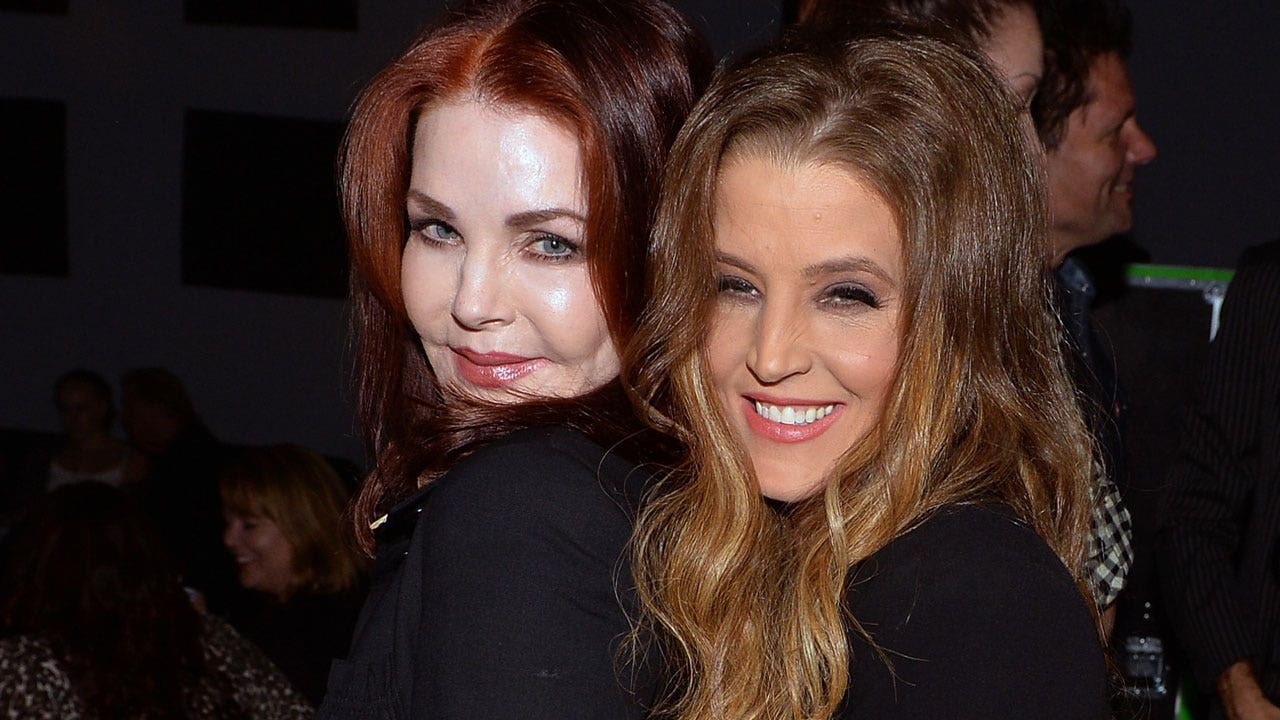 “Thank you all for your condolences, you have touched me with your words,” Priscilla wrote on Twitter.

“It has been a very difficult time but just knowing your love is out there makes a difference.”

The Presley family held a public memorial Sunday, and the musician has been laid to rest at Graceland alongside her father, Elvis, and her son, Benjamin Keough.

A view of the program at the public memorial for Lisa Marie Presley on Jan. 22 in Memphis, Tennessee.
(Getty Images)

Lisa Marie is survived by her mother Priscilla Presley and her three children.
(Getty Images)

As Priscilla shared her message, the investigation into Lisa Marie’s cause of death continues. She died on Jan. 12 at the age of 54.

Lisa Marie’s body was examined by the Los Angeles County Medical Examiner-Coroner on Jan. 14 and the cause of death was deferred, Fox News Digital previously confirmed.

Deferred means that “after an autopsy, a cause of death has not been determined and the medical examiner is requesting more investigation into the death, including additional studies,” public information officer Sarah Ardalani told Fox News Digital.

“Once the tests/studies come back, the doctor evaluates the case again and makes the cause of death determination.”

Lisa Marie Presley’s cause of death has been deferred by the Los Angeles County Medical Examiner-Coroner.
(Jeffrey Mayer via Getty images)

Lisa Marie was pronounced dead on Jan. 12 at 5:08 p.m. at West Hills Hospital in Los Angeles.

She was rushed to the hospital after sheriff’s deputies responded to a “not breathing call” from the musician’s Calabasas home. Her mother was later seen walking into the emergency room shortly after Lisa Marie arrived at the medical center.

The only daughter of Elvis and Priscilla, is survived by her mother and three daughters – Riley, Harper Vivienne and Finley.

“Priscilla Presley and the Presley family are shocked and devastated by the tragic death of their beloved Lisa Marie. They are profoundly grateful for the support, love and prayers of everyone, and ask for privacy during this very difficult time,” Priscilla’s representative said in a statement to Fox News Digital.