Lady Gaga and the intensity of filming ‘House of Gucci’: ‘Off camera, I never broke’ 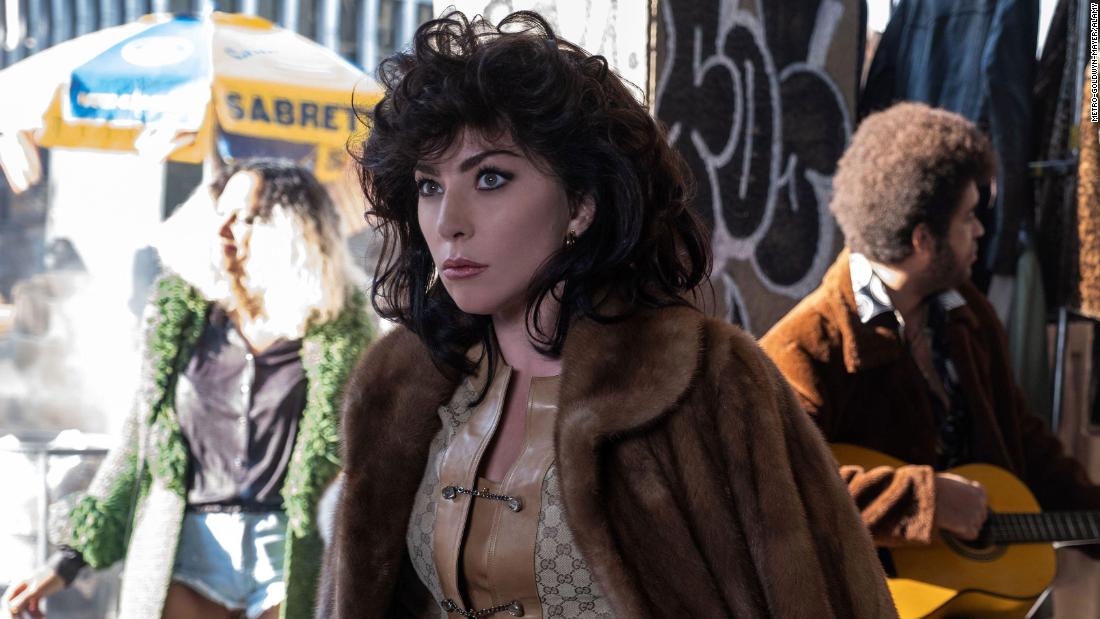 Two years after her Oscar-nominated performance in the musical “A Star is Born,” Lady Gaga is set to return once more to the silver screen. This time she’ll be playing the socialite Patrizia Reggiani — who arranged the murder of her ex-husband, fashion house head Maurizio Gucci — in Ridley Scott’s retelling of one of the most high-profile crimes of the 1990s.
In the cover story for British Vogue’s December issue, Gaga revealed she stayed in character for much of the production period, and doing so brought her to the brink of her sanity.

“I lived as (Reggiani) for a year and a half,” she is quoted as saying. “And I spoke with an accent for nine months of that. Off camera, I never broke. I stayed with her. It was nearly impossible for me to speak in the accent as a blonde. I instantly had to dye my hair, and I started to live in a way whereby anything that I looked at, anything that I touched, I started to take notice of where and when I could see money.”

During long stretches of filming, Gaga said the only two environments she occupied were her hotel room and the “House of Gucci” set; by the time the movie wrapped, she had “some psychological difficulty,” she explained, alluding to how intensely she’d immersed herself in the story.

“I remember I went out into Italy one day with a hat on to take a walk. I hadn’t taken a walk in about two months and I panicked,” she recalled. “I thought I was on a movie set.”

Despite her commitment to method acting, Gaga is yet to meet the real-life Patrizia Reggiani in person.

Reggiani, who was released from prison in 2016, told an Italian news agency in March she was “quite annoyed” Gaga had failed to reach out, calling their estrangement a lack of “foresight and sensitivity” on the superstar’s part.

A photo from within the new issue of British Vogue. Credit: Steven Meisel/Vogue

But Lady Gaga remained firm on her decision, insisting in the interview that the degree of separation was integral to her artistic interpretation of events. “Nobody was going to tell me who Patrizia Gucci was,” she said. “Not even Patrizia Gucci.”

See the full feature in the December issue of British Vogue available via digital download and on newsstands on November 5.