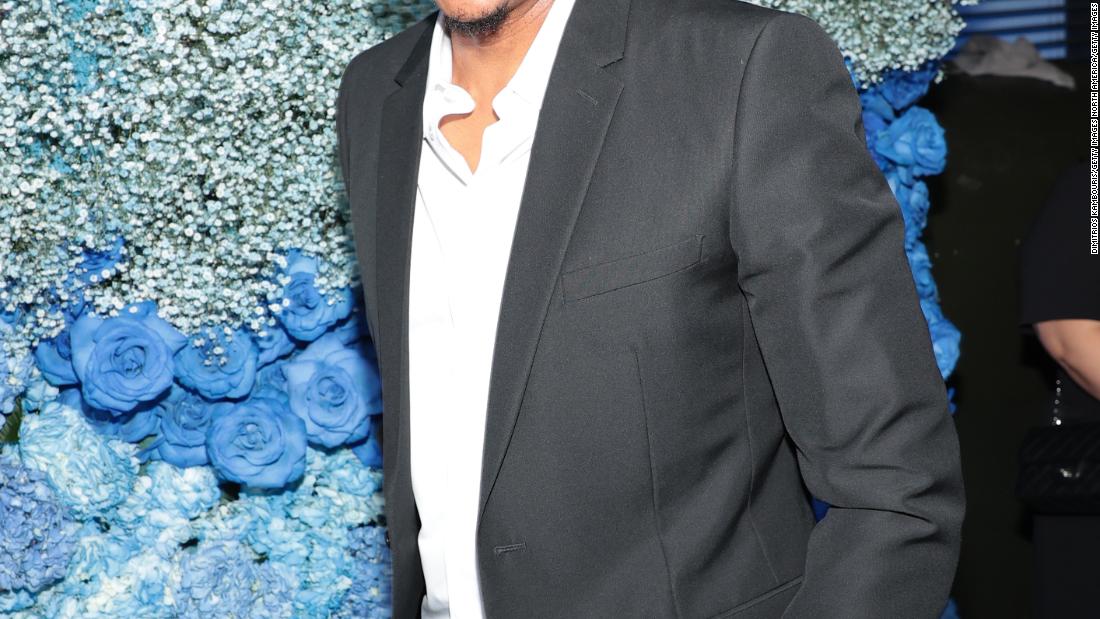 Jay-Z, who is well known for not being very active on social media, launched an Instagram account on Tuesday.

The rapper/entrepreneur/anything else he wants to be stayed true to his minimalist approach with a single photo, the poster art for the new Netflix film “The Harder They Fall,” and an IG Story, featuring a countdown for the Black Western’s premiere on the streaming service.

He serves as a producer on the project, which stars Jonathan Majors, Idris Elba and Regina King.

Jay-Z also curated the film’s soundtrack with music by him, naturally.

As of Wednesday, the account — which sports a back-in-the-day photo of the rapper as his profile pic — was quickly approaching 2 million followers.

But don’t expect him to be all over the place liking photos. Jay-Z is only following one person: His equally famous and productive wife, Beyoncé.

Her ‘Chagall’ Is Headed for the Trash. How’s That for Caveat Emptor?