Guilt and/or greed – why can’t we leave Amy Winehouse alone? 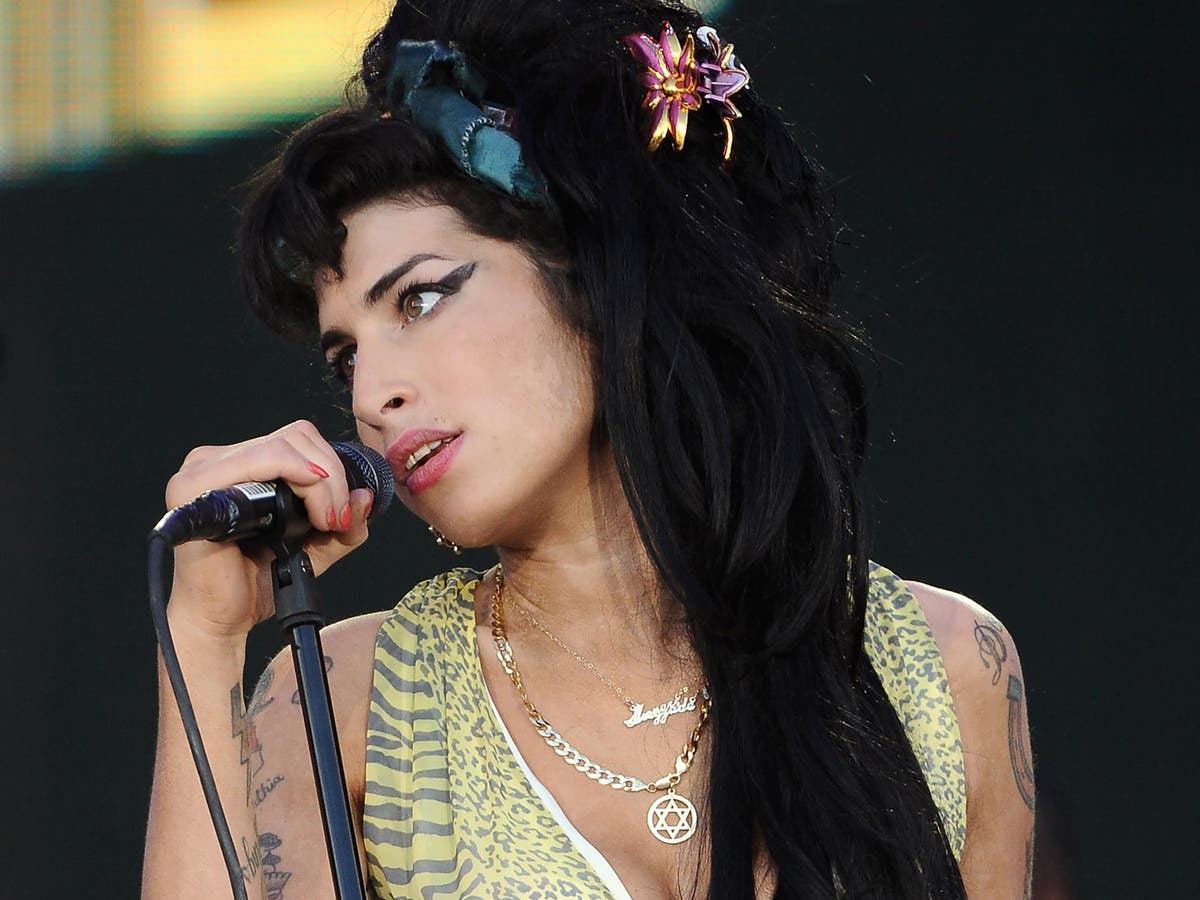 Get our Now Hear This email for free

A flurry of images have rattled Amy Winehouse fans this week, as actor Marisa Abela was pictured filming scenes for a forthcoming biopic about the late star.

Back to Black, the latest project for director Sam Taylor-Johnson, has promised to focus on Winehouse’s “extraordinary genius, creativity and honesty that infused everything she did”.

The images we’ve seen so far tell a different story. Abela is shown outside London jazz bar Ronnie Scott’s, with the singer’s signature beehive in disarray; black eyeliner smeared around her eyes; a distraught expression on her face. “F***ing revolting,” said one comment in response.

Given the vulture-like efficiency with which Winehouse’s life was picked over, it’s near-impossible to think of a sincere reason to make a feature film about Winehouse – at least not one that isn’t motivated by greed. This July will mark 12 years since her death from accidental alcohol poisoning. Despite achieving so much in a woefully short career – record deals, Brit Awards, Grammys, adulation from fans and her peers – we will always be faced with the knowledge that she could have achieved so much more.

What don’t we know about her story? We already know that she was born in Southgate, north London, and showed early promise as an artist while in the National Youth Jazz Orchestra. We know how we fell in love with her music – her extraordinary, soulful voice accented with a distinctive Enfieldian edge, and lyrics ripped from somewhere deep within about love, regret, and screwing up a relationship. We know, too, about the paparazzi scrums trying (and often succeeding) to catch her stumbling out of the Hawley Arms or another of her Camden haunts. We know the many ways she was let down.

Perhaps it’s guilt, then, as well as greed, that drives this incessant need to try to “understand” Amy. What are we supposed to learn from the new film? There’s no entertainment value in revisiting a life and death that, for so many people, is living memory. Abela, at least, has got something out of it, describing her experience of losing weight for the role as “really positive”. Bulimia and addiction be damned.

We don’t need a reminder of the ways in which Amy Winehouse was failed, because it’s still happening. The media is still poking and drooling over other women, like Britney Spears, Paris Hilton, Lindsay Lohan, Meghan Markle. On and on it goes.

For anyone struggling with the issues raised in this piece, eating disorder charity Beat’s helpline is available 365 days a year on 0808 801 0677. You can visit their website here.

NCFED offers information, resources and counselling for those suffering from eating disorders, as well as their support networks. They can be reached by phone on 845 838 2040 or their website here.